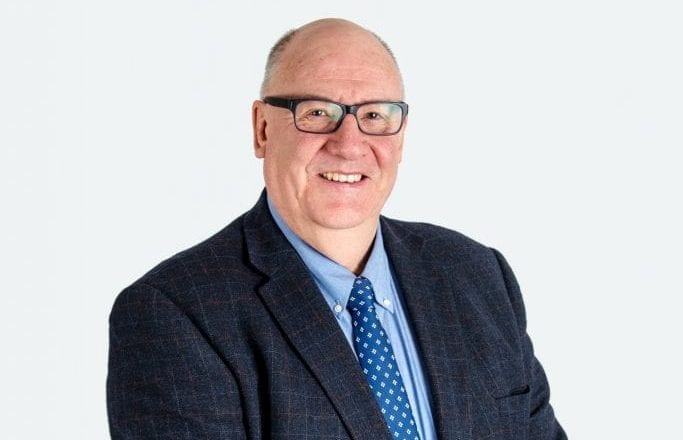 Three people in Cardiff are celebrating today after winning £1,000 each thanks to their lucky postcode.

The Henke Court neighbours netted the windfall when CF10 4EB was announced as a Daily Prize winner with People’s Postcode Lottery on Friday 19th June 2020.

People’s Postcode Lottery ambassador Judie McCourt sent her well-wishes to the winners. She said: “What an amazing way to start the weekend! Congratulations to our winners, I’m sure they will be celebrating tonight.”

This draw was promoted by Crisis which has received over £3.8 million in funding from the players of People’s Postcode Lottery. Crisis is dedicated to ending homelessness and helps approximately 10,000 people each year through education, housing, employment and health services across England, Scotland and Wales.