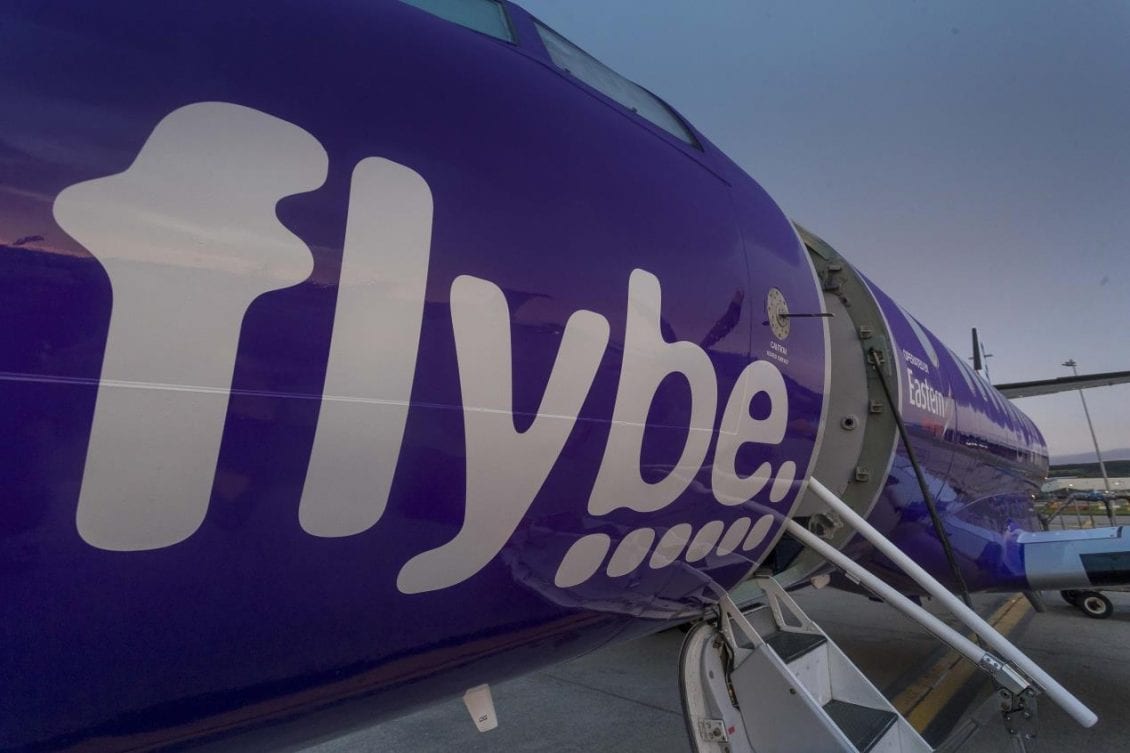 From today, Welsh creative agency, S3 Advertising, is to display a series of adverts on a digital billboard in Cardiff, thanking people for the creative ways they are responding to the coronavirus pandemic.

The #CelebratingCreativity campaign has launched this morning with the release of a video on social media that captures the nation’s creative solutions to social distancing and lockdown which have helped bring people and whole communities together.

Inspired by the wealth of photos and videos online and across news outlets – from back garden marathons, to rainbows painted in windows – even professional dancers showing off their moves out in the street – S3 Advertising has found creativity is almost everywhere you look at the moment.

“Many people have stepped up their creative game in the last few weeks and months, and our team wanted to do something to support those who aren’t only helping keep the world go round while all this is going on, but who are also sparking some joy.” says Rebecca Campbell, S3 Advertising’s Business Director.

“We wondered what we could give back, but it soon became clear the answer was in our own creative abilities. We’re turning our skills into a way of saying thank you.”

The ads, which will run until the beginning of June on a digital billboard on the corner of Newport Road, Dumfries Place and Queen Street in Cardiff, will represent creativity’s power to delight, problem solve and turn anyone into someone who can do something special.

Each advert will be created by a different one of S3’s designers following nominations from members of the public as to who should be recognised.

The first advert, which has gone live today, comes following a nomination from Radio X presenter, Polly James, who wanted to celebrate the work her sister and best friends are doing on the NHS frontline – as they aren’t only helping in the fight against Covid-19, but are also keeping patients’ spirits up by decorating their PPE to raise a smile.

Polly’s quote about her nearest and dearest, “Not all heroes wear capes, but lots wear scrubs”, has been incorporated into the design by S3’s Graphic Designer Alex Colbourne.

“We know creativity can be found in anyone and anywhere – and that’s why we’re looking for further suggestions as to who we should thank and why. This is all about people coming together and celebrating those bringing something original into the world – no matter the size.” adds Rebecca Campbell.