Cardiff Bus has announced that it will be offering a free late-night service on some of its routes this New Year’s Eve.

Cardiff Bus operations and commercial director Gareth Stevens said: “New Year’s Eve is a busy time for Cardiff, with lots of people celebrating with a night out or travelling across the city to visit friends and family.

“We are offering a free night time service on some routes to make it easier for passengers to get from a to b. By using our free service, passengers can avoid having to pay for an expensive taxi service or worrying about finding a space in the busy car parks and concentrate on enjoying their evening.”

The free services will be sponsored by bus and coach manufacturer Alexander Dennis Limited (ADL).

Richard Matthews, Retail Sales Director at ADL said: “We are delighted to sponsor Cardiff Bus’ New Year’s Eve service again this year – the initiative has been such a success in previous years.

“It’s great to see Cardiff Bus is on hand to ensure passengers get around safely during New Year’s Eve while saving money on what can often be an expensive time of year.”

Cardiff Bus has also announced changes to timetables for services between December 24 and January 1, with some special daytime timetables on Boxing Day and New Year’s Day.

Travel information is available from https://www.cardiffbus.com/ along with detailed timetables and last bus times over the Christmas period.

Passengers are also advised to check Cardiff Bus’ Facebook and Twitter accounts @cardiffbus for service updates and the latest information.

A secret garden-themed cocktail bar is opening in Cardiff 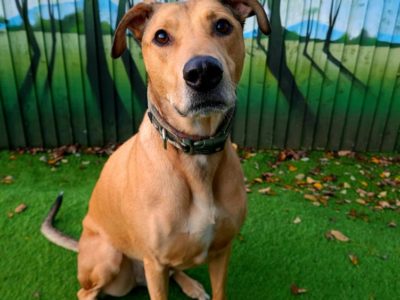 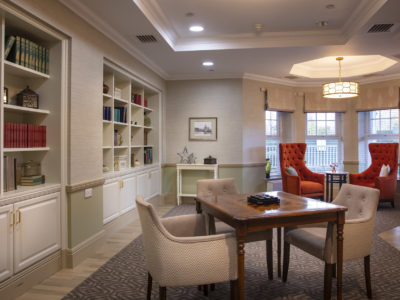 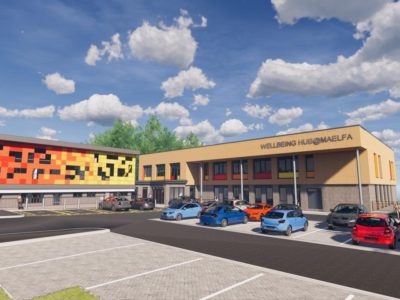