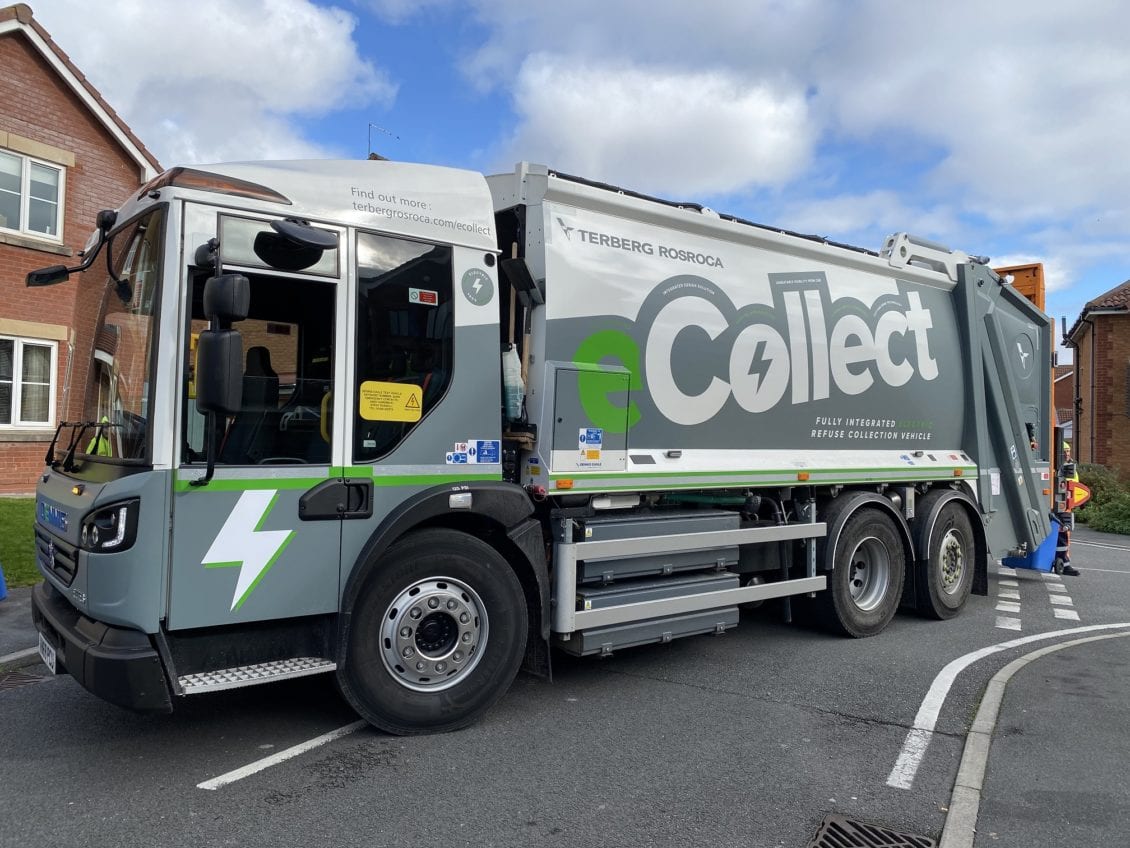 A new solar farm which could be built on the old landfill site at Lamby Way and generate 7.5 Mega Watts of green electricity is set to be given the go ahead.

If Cabinet approve the project at its meeting on June 15th, work could start on site as early as April 2019, with the solar farm built and ready to be commissioned by September 2019.

“A business case has been produced and over the 35 year lifetime of the project, the solar farm, including operating and maintenance costs, could cost the council approximately £14.9m.

“Over the same time period, the projected income generated from this green electricity could be in excess of £21m. In this instance, the business case shows that the Council can reduce our carbon emissions and increase the production of renewable energy in Wales in line with Welsh Government’s requirements. It could also generate an income for the Council from an otherwise difficult site to develop.

“I have also recently set out the Council’s plans on low emission transport for the city, and this scheme opens up several innovative opportunities, including the potential to power our own fleet of electric vehicles when they are brought into operation. This additional benefit isn’t currently part of the business case but has the potential to make the scheme even more attractive to the council.”

As part of the scheme, the Council has been working closely with an organisation located close to the site. The business has agreed, in principle, to use 4.5 Mega Watts of green energy from the solar farm over 20 years, with the remaining 3.5 Mega Watts of electricity being sold to the National Grid.

After the 20 year period has ended, all 7.5 Mega Watts of energy generated will be sold to the National Grid for the remaining 15 years of the project.

“Initially in 2010, the Council was exploring the possibility of leasing the site at Lamby Way to the private sector so the successful company could build a solar farm.

“Shortly after permission was granted by Cabinet to lease the land, Central Government removed subsidies for solar farms in the UK. As part of the preparations that were made for the site, the Council has already developed a National Grid connection in the area.

“Through this policy change by Central Government, many solar schemes that were due to be built across the UK were effected. Since then, the cost of solar panels installed at ground level have fallen significantly – by three quarters of the original price that was set out in 2010. This reduction in cost, along with the direct sale of some of the energy to a neighbouring organisation, has made the current proposed scheme viable and I look forward to seeing how competitive the bidders will be in their price offered for the contract.

“The Welsh Government has made it clear that all public sector organisations have to be carbon neutral by 2030. By 2030, we have been told that 70% of all energy consumed in Wales has to be sourced by Welsh renewable energy with at least 1 Giga Watt of this electricity generation locally owned. Without a doubt, this scheme will help towards this target and contribute towards Cardiff’s carbon savings.”

The recommendations to Cabinet are: