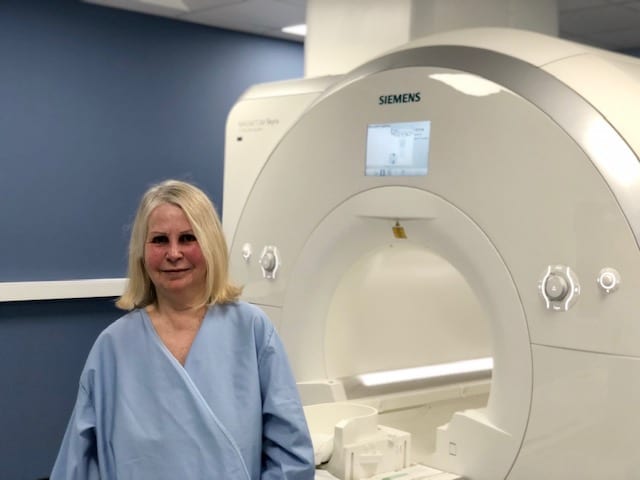 Rising costs in energy, food and services mean that Cardiff Council is facing a £29m shortfall in its budget for 2023-24, a new report has warned.

As the public battle their own cost-of-living crisis, with petrol and gas and electricity prices reaching unprecedented levels and inflation forecast to hit 11% before the end of the summer, the authority is under similar pressure.

In March the council revealed that its 2023-24 budget gap – the difference between revenue and funds received from government and its predicted spending commitments – was almost £24m. Now, according to an update presented to Cabinet members, that figure has risen to just over £29m.

While expenditure in some areas has fallen since March a rise of more than £10m is accounted for by a general hike in prices, with energy, fuel and food costs most significant.

The Real Living Wage, to which the council is committed, is also predicted to rise in September, but expected inflationary rises across the board, reflected in things like building costs, for example, will also have an impact.

Cllr Chris Weaver, the council’s Cabinet Member for Finance, Performance and Modernisation, said: “It’s clear that everyone is facing difficult times and the council is no exception. Since the lockdown ended there has been a significant rise in demand for our services, especially in social services.

“In addition, Covid had a massive impact on our ability to generate income – we’ve lost around £52m since the first lockdown in areas like theatres, Cardiff Castle and Cardiff International White Water. This loss was supported by Welsh Government, but the Covid hardship fund ended in April so it’s important our revenue targets are achieved as we exit the pandemic. This update is a stark reminder that we will have to tighten our belts and look at ways of making savings just at the time when we need and want to spend more to aid the recovery.”

The council will now begin to look at a series of measures to bridge the identified funding gap, including reviewing its capital programme, taking into account any post-Covid recovery in council revenues, and examining whether money previously set aside to tackle the ongoing effects of the pandemic can be utilised elsewhere.

The council will bring forward a consultation process with residents to gauge their views on any proposals later in the year.

Cllr Weaver added: “Despite this budget update we still have ambitious plans to make Cardiff a powerhouse economy, growing better-paid jobs, delivering more and much-needed council homes, boosting educational achievement for our young people, while doing everything we can tackle the climate emergency through our new ‘Stronger, Fairer, Greener’ strategy. We believe that with the right policies we can help Cardiff to grow and prosper, creating opportunities for everyone across the city, and that our new agenda for change will help us to overcome the challenges that the current economic climate presents us all with.”