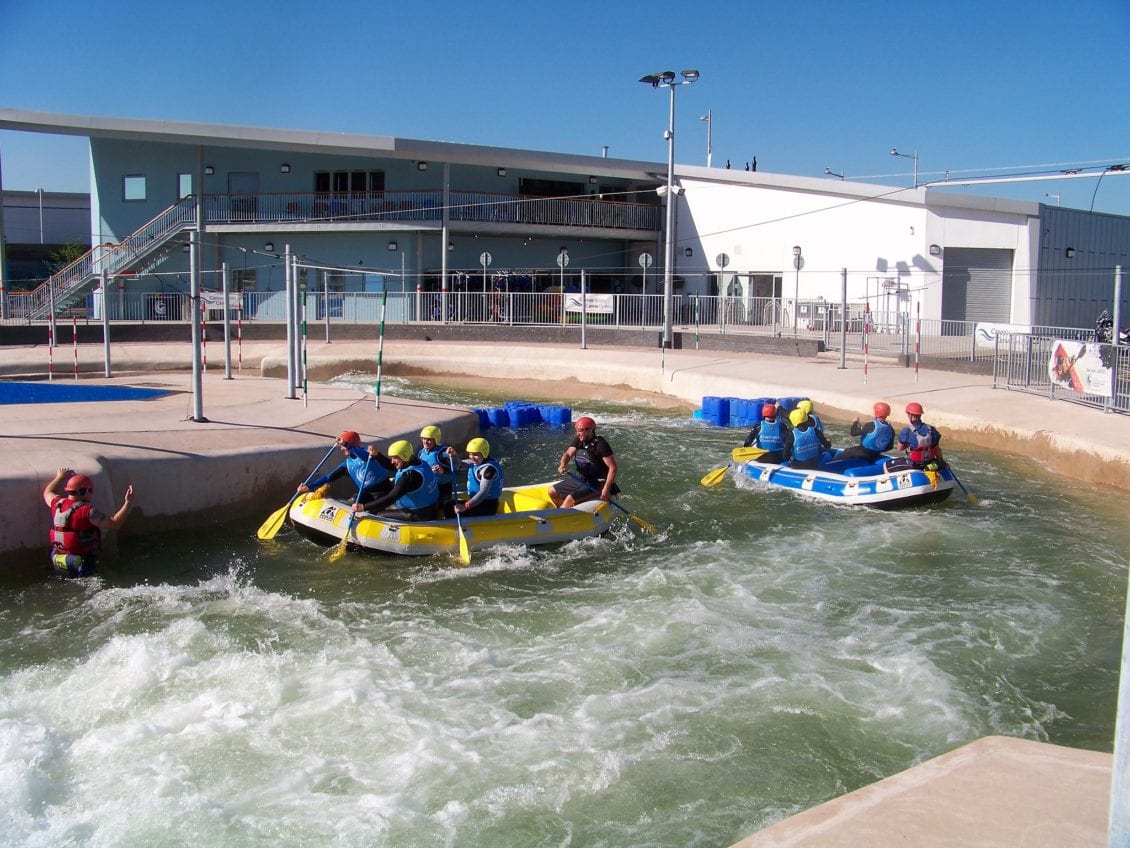 This is when Cardiff International White Water is reopening

Cefn Mably Farm Park on the outskirts of Cardiff hasn’t had the best of starts to the year, having been devastated by the rising flood water in the wake of Storm Dennis.

In February, the farm park has had to close suddenly due to the damaged caused to its grounds as a result of the bad weather south Wales experienced. At the time, the farm park estimated that they would need to be closed for at least eight months. A Go Fund Me page was also set-up with an initial target of raising £5,000, but quickly saw donations go above £8,000.

Since then, Cefn Mably have been updating Facebook fans of the park with the goings on of its resident critters.

Over Easter, the farm welcomed new arrivals, all of whom took the time to enjoy the lovely spring sunshine that we received.

In May, lambs decided to take over the play area and make use of the slide.

Unfortunately last month, saw a number of used tyres and rubbish dumped near to the farm.

Overcoming all of this and with no doubt coronavirus impacting plans, the popular Cardiff farm park has finally revealed plans to open ‘bigger and better’ in just a few months time, although an exact date is yet to be announced.

In a Facebook post on the weekend, Cefn Mably said they have been busy updating the outside areas and getting ready for a new on-site train in anticipation of re-opening in August.

Due to the devastating flood damage from earlier in the year, they have made the decision to demolish the main buildings and build a new state of the art (and flood proof) building.

A re-opening date is yet to be officially announced, but you can follow their journey on Facebook here.