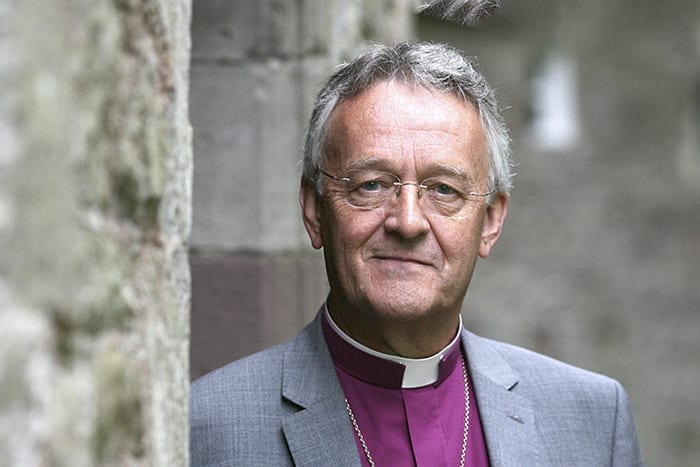 World under ‘cloud of sickness and distress’ says Archbishop of Wales

The Cardiff office of law firm Clarke Willmott LLP has celebrated its fourth anniversary and the appointment of two new partners.

[aoa id=”1″]Rebecca Powell and Joann Bainton both join the firm as partners, bringing a wealth of experience to the already strong team which has provided specialised legal support in commercial property, housing, planning, construction and banking and finance since 2015.[/aoa]

Rebecca Powell joins as a partner in the newly formed Procurement team, with experience of advising on procurements across numerous sectors, including housing, construction and infrastructure, energy, education and IT.

Joann Bainton specialises in all areas of planning and environmental law and health and safety law (both contentious and non-contentious) dealing with both developers and public bodies.  Jo also acts for funders in complex corporate and real estate transactions.

The firm hosted a party to celebrate the milestone at the Radisson Blu Hotel in the city centre which was attended by employees, clients and suppliers. Also in attendance was local homeless charity Llamau, Clarke Willmott Cardiff’s chosen charity for 2019/2020.

Head of office and partner Vicky Kells, who specialises in commercial property and social housing, said: “The office has experienced another successful year and has seen significant growth both in terms of staff recruitment and client wins.

“With regular internal promotions and our latest appointments including two new partners, we have built a strong reputation in the city for being reliable, knowledgeable and approachable and we have cemented ourselves as front runners in the Cardiff legal scene, particularly in our specialist areas.

“Celebrating our achievements over the past four years was great for the whole team and it was particularly interesting to hear support workers from Llamau, as well as people they have helped in the past, talk about what our fundraising means to them.

“A raffle for some generously donated prizes including VIP tickets to see Kinky Boots was held on the night and we were pleased to raise £430 for Llamau, which is doing fantastic work with homeless young people and vulnerable women in the city.”

Vicky continued: “There’s a great deal of investment and development activity happening in Cardiff, and we are committed to making a positive contribution to this success through our work in the area.”