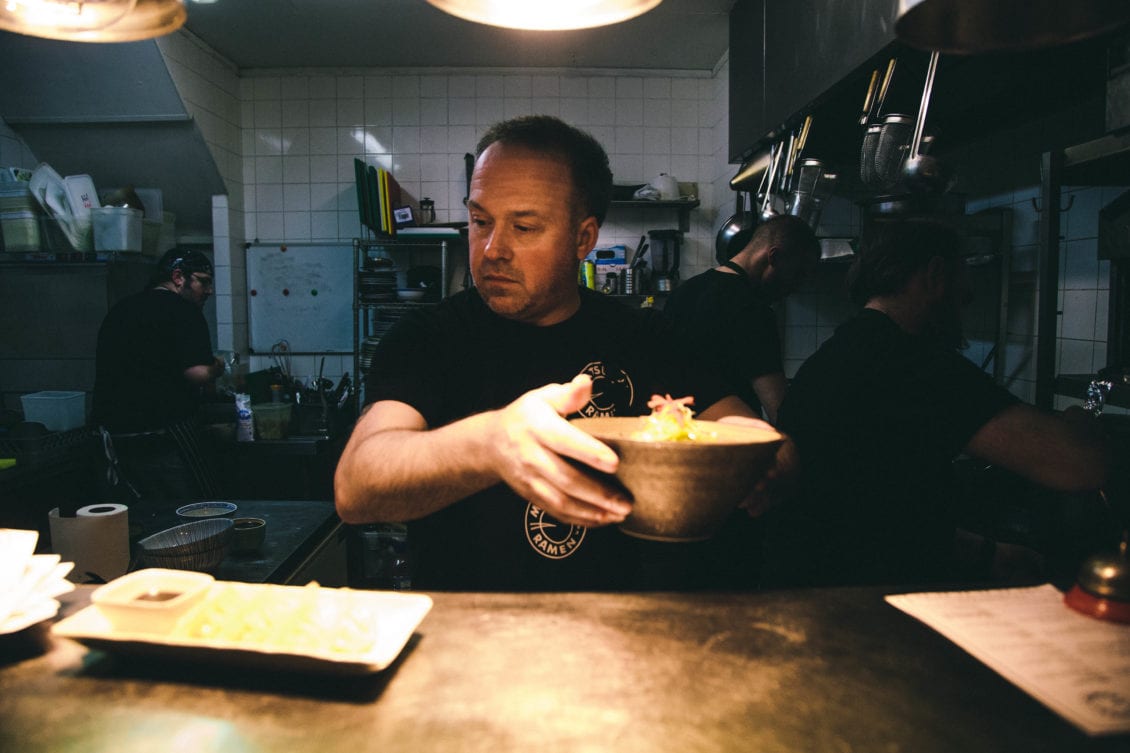 A Cardiff man is getting marathon fit in just six weeks to raise money for a children’s hospice which supported his friends after their baby daughter died.

Phill Wilkinson, 32, was challenged by a group of friends to run the 26.2 miles on February 28, despite having never run a marathon, or even a half marathon before.

Once his friends started offering up money, Phill decided he would raise money for Hope House Children’s Hospices, based close to his hometown of Wrexham, which supported his childhood friends Steve and Kadie Jarvis after their daughter Frances Isobelle died at just seven-weeks-old in 2018.

“The support given to Steve and Kadie by Hope House at such a difficult and tragic time was amazing, and they still help them to this day,” said Phill.

“The wonderful people at Hope House are relentless in their support for parents who have had to endure similar to what Steve and Kadie have been through, and the opportunity to help make a difference for this wonderful organisation was a no brainer.”

Phill has just a few weeks before he runs the Cardiff half marathon loop twice on February 28, but has already raised more than £3,000, but is hoping to make that £5,000 by the time the challenge comes around next month.

“Although I have played hockey, I’m not really in the right build for marathon running, but I’ve been training hard and have changed my diet over the last few weeks so I can be in great shape and ready to complete the marathon at the end of the month,” said Phill, who lives in the Roath Lake area of the city.

“If you Google how long preparation for a marathon should usually take and consider my love of pizza, lager and anything carb based, you will see how challenging the six-week preparation time coupled with a solo marathon with no crowds will be, and I hope it makes you smile and donate towards my efforts, but more importantly this amazing charity.”

Steve Jarvis, who still lives in Wrexham with wife Kadie and their 17-month-old daughter Aymee Hope, said: “We wish Phill all the luck with this marathon attempt. It really is remarkable what he’s trying to do in such a short time.

“I’m also proud that he has chosen to do this in support of Hope House Children’s Hospices.

“I can’t really put into words our admiration for the wonderful people there.

“Right from the start they offered unconditional support and help. Nothing we asked for was too much trouble and very often they did things for us without us asking or even realising we needed the help they offered.”

Catrin Dowdeswell, fundraiser for the charity which is based in Shropshire and North Wales, said: “The last year has been an extremely challenging time for the charity, and we are hugely grateful to Phill for his efforts in raising money for us during the pandemic.

“Every week, three local families face their biggest fear and their child dies. Hope House Children’s Hospices cannot stop children dying but we can stop families suffering on their own.

“When they are facing the most devastating loss of their lives we must be there, pandemic or not, and fundraising efforts by people like Phill are vital to us continuing to be able to do this.”

If you would like to donate and support Phill in his marathon challenge, then visit justgiving.com/fundraising/phillip-wilkinson26