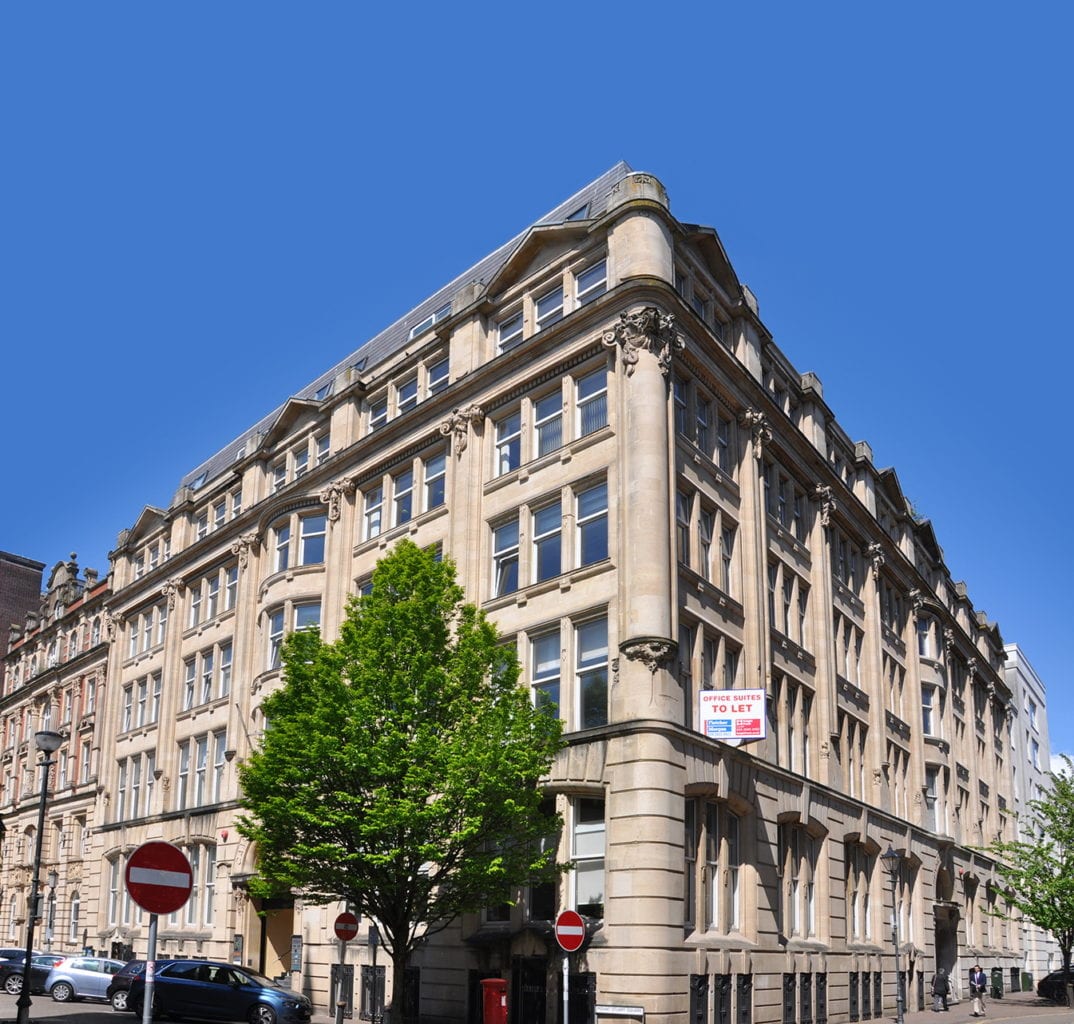 Cardiff Met FC are celebrating after becoming the first university to reach the UEFA Europa League, after an exciting play-off final against Bala Town on Sunday, where they won 3-1 with a penalty shoot-out.

“We are extremely proud of the success of the team both in winning the Nathaniel Cup and qualifying for the Europa League, we have been building up to this for the last three years.

“The conduct and commitment of our students and the management team and everyone who is part of the club has been a credit to the University and Welsh Football. They deserve the opportunity to play on the European stage.’

Cardiff Met FC head coach and director of football, the former Swansea City, Nottingham Forest and Bristol Rovers player, Christian Edwards, added: “Every single player yesterday was a credit to the University. We have been knocking on the door for this for two seasons and it finally happened. It was a tough final and was an added challenge to have to go to penalties, but the boys held their own to ensure a fantastic day. We’ll be back with a bang for pre-season training in two weeks, with our next game on June 27th.”