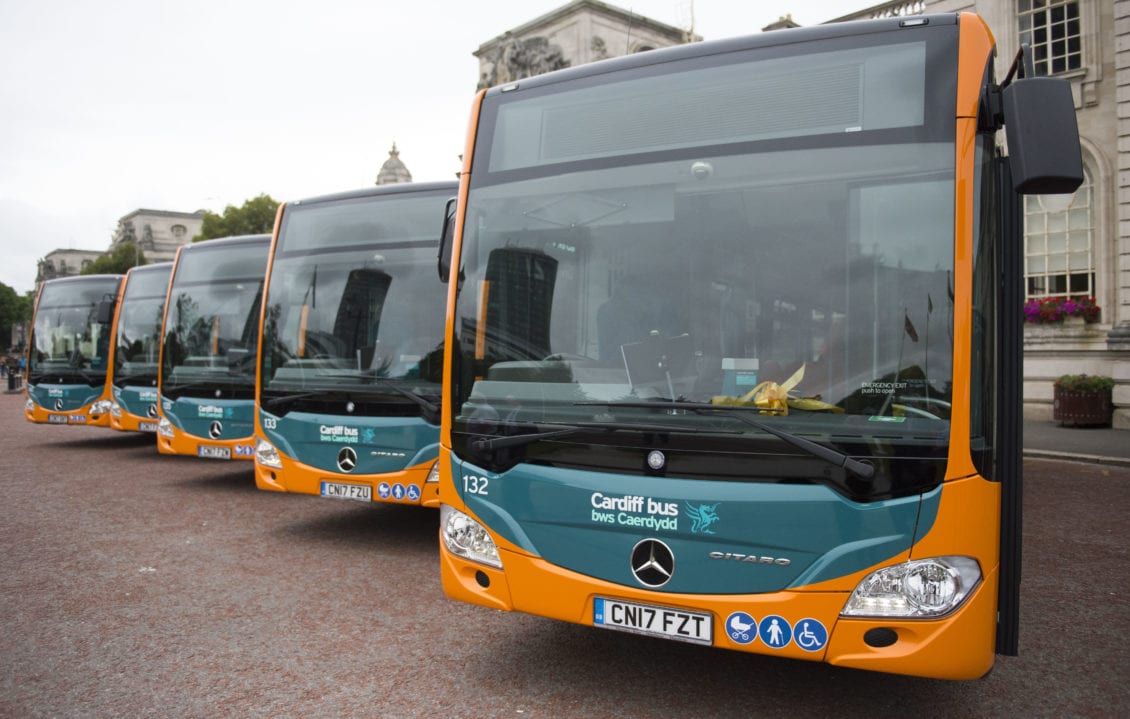 Nine people in Cardiff are celebrating today after winning £1,000 each thanks to their lucky postcode.

The Felbrigg Crescent neighbours netted the windfall when CF23 8SE was announced as a Daily Prize winner with People’s Postcode Lottery on Friday 8th May 2020.

People’s Postcode Lottery ambassador Judie McCourt sent her well-wishes to the winners. She said: “What a surprise to get just before the weekend, I hope it has made their day! Congratulations to our winners.”

This draw was promoted by the Guide Dogs for the Blind Association which has received over £2.2 million in funding from the players of People’s Postcode Lottery. The charity is known for its iconic guide dogs but also offers a range of services which help thousands of people with sight loss lead confident, independent and fulfilling lives.