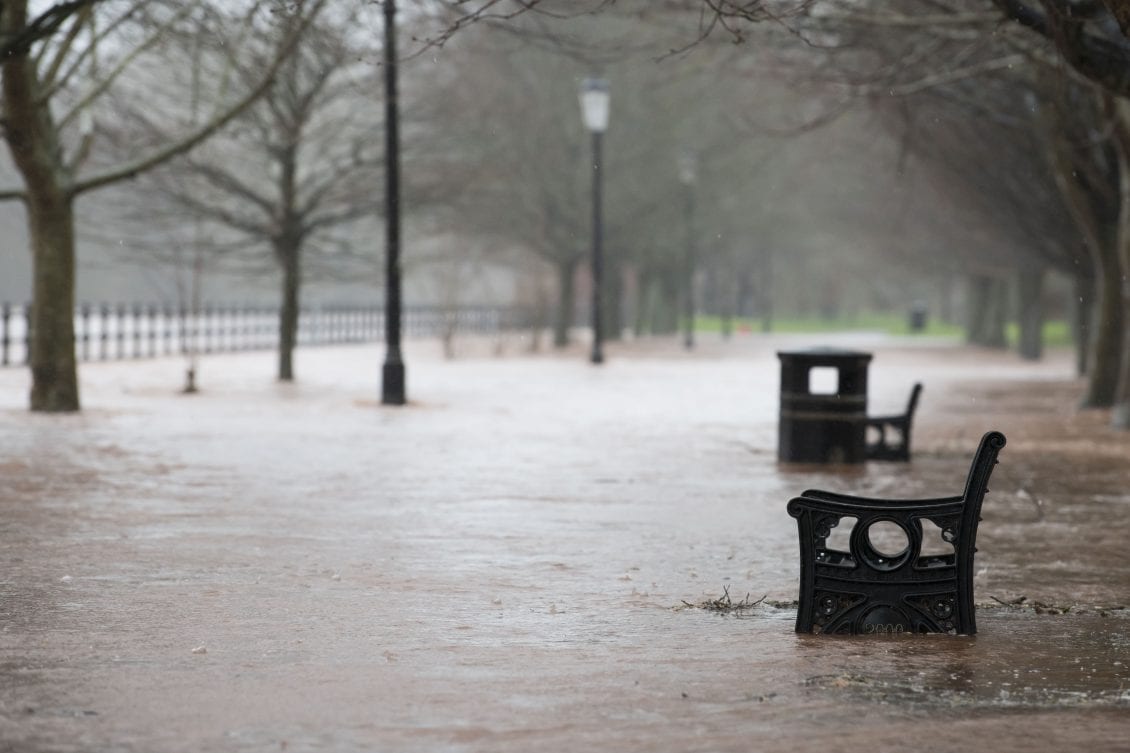 A Cardiff resident has today launched the first legal challenge to a UK police force’s use of automated facial recognition (AFR) technology. He believes he was scanned by South Wales Police at a peaceful anti-arms protest and while doing his Christmas shopping.

Ed Bridges – represented by human rights organisation Liberty – has written to Chief Constable Matt Jukes demanding South Wales Police immediately ends its ongoing use of AFR technology because it violates the privacy rights of everyone within range of the cameras, has a chilling effect on peaceful protest, discriminates against women and BAME people, and breaches data protection laws.

Ed will take South Wales Police to court if they refuse. He is calling on the public to back his challenge via crowdfunding site CrowdJustice, to make sure he is able to challenge this intrusive policing practice, which has been rolled out in a secretive process with no public participation or debate.

South Wales Police has used facial recognition in public spaces on at least 20 occasions since May 2017. Surveillance cameras equipped with AFR software scan the faces of passers-by, making unique biometric maps of their faces. These maps are then compared to and matched with other facial images on bespoke police databases.

On one occasion – at the 2017 Champions League final in Cardiff – the technology was later found to have wrongly identified more than 2,200 people as possible criminals.

Ed’s face has likely been mapped and his image stored at least twice. He believes he was scanned as a passer-by on a busy shopping street in Cardiff in the days before Christmas, and then again while peacefully protesting outside the Cardiff Arms Fair in March 2018.

Members of the public scanned by AFR technology have not provided their consent and are often completely unaware it is in use. It is not authorised by any law and the Government has not provided any policies or guidance on it. No independent oversight body regulates its use.

Ed Bridges said: “The police are supposed to protect us, and their presence should make us feel safe – but I know first-hand how intimidating their use of facial recognition technology is. Indiscriminately scanning everyone going about their daily business makes our privacy rights meaningless. The inevitable conclusion is that people will change their behaviour or feel scared to protest or express themselves freely – in short, we’ll be less free.

“The police have used this intrusive technology throughout Cardiff with no warning, no explanation of how it works and no opportunity for us to consent. They’ve used it on protesters and on shoppers. This sort of dystopian policing has no place in our city or any other.”

Corey Stoughton, Liberty’s Advocacy Director, said: “Police’s creeping rollout of facial recognition into our streets and public spaces is a poisonous cocktail – it shows a disregard for democratic scrutiny, an indifference to discrimination and a rejection of the public’s fundamental rights to privacy and free expression.

“Scanning thousands of our faces and comparing them to shady databases with wildly inaccurate results has seriously chilling implications for our freedom and puts everyone in a continuous police line-up that carries a huge risk of injustice.”