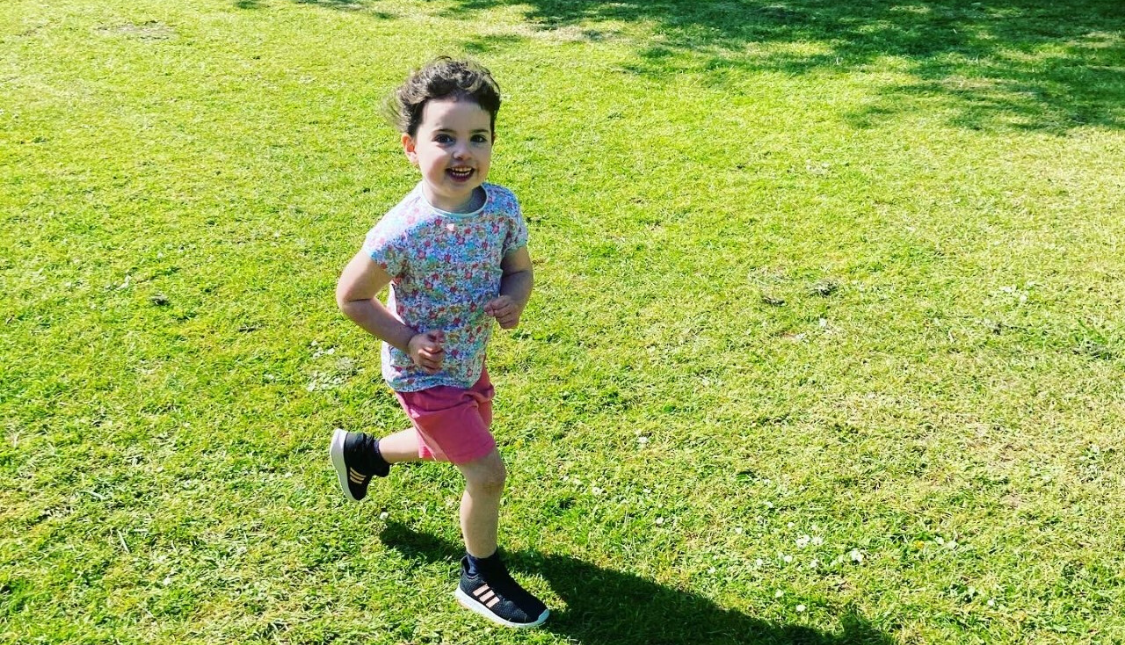 A Cardiff investigator who has fought international war crimes, genocide and digital piracy for over 45 years has been made a CBE in the Queen’s Birthday Honour’s list.

Alun Howard Tucker received the honour thanks to his lengthy career investing high-profile crimes both in the UK and overseas for the police service and the United Nations International Criminal Tribunal for the former Yugoslavia (UN ICTY).

The specialist consultant for CJCH Solicitors in Cardiff said he was “incredibly honoured” to be named among the five Welsh CBE recipients, with a total of 1,350 people across the UK being recognised for the Queen’s 92ndbirthday.

“We are incredibly proud of Howard’s CBE recognition which we feel is strongly deserved after his 45 years’ of dedication to the criminal justice system both here and overseas.

“For him to have been awarded alongside some of the most courageous, dedicated, and inspirational people in the UK, is testament to his hard work.

“Over the decades Howard and his colleagues, both in the police service and UN ICTY, have worked tirelessly to enhance the justice and policing systems, and to challenge human rights abuses internationally.

“This honour recognises not just his role in fighting injustices, but the collaborative effort of the teams he has worked with during his career.”

Mr Tucker, who now acts as a specialist anti-piracy consultant to the Cardiff-based firm, was recognised after starting his career as a policeman with South Wales Police, and gaining extensive experience across the South of Wales including 24 years as a Criminal Detective.

He then moved to the UN ICTY where he used his expertise to investigate allegations of war crimes and genocide.

This progressed into several roleswithin the UN investigations team to represent the UN prosecution, with Mr Tucker eventually being appointed as head of mission for the UN ICTY overseeing the Bosnia and Herzegovina offices.

After being named as the prosecutor of the ICTY he provided specialist training on all aspects of the international investigative process and supported EU and UK training initiatives of local police agencies.

In recent years he has shifted his focus to fighting international anti-piracy through his consultant role at CJCH Consulting, a leading firm working to tackle international theft of intellectual property and software infringement.

“Criminal undertakings have changed dramatically during my career, with crime having migrated online in the past decade to pose new and sophisticated threats.

“This new era of digital criminals puts businesses and individuals at a greater risk than ever before of falling victim to a crime.

“Online theft and digital piracy has emerged as one of the greatest online threats, whether this is identity theft, intellectual property theft or fraud.

“With this new era of online criminals only increasing, it is essential that we concentrate our efforts in trying to eradicate this highly sophisticated and growing network of digital crime.”