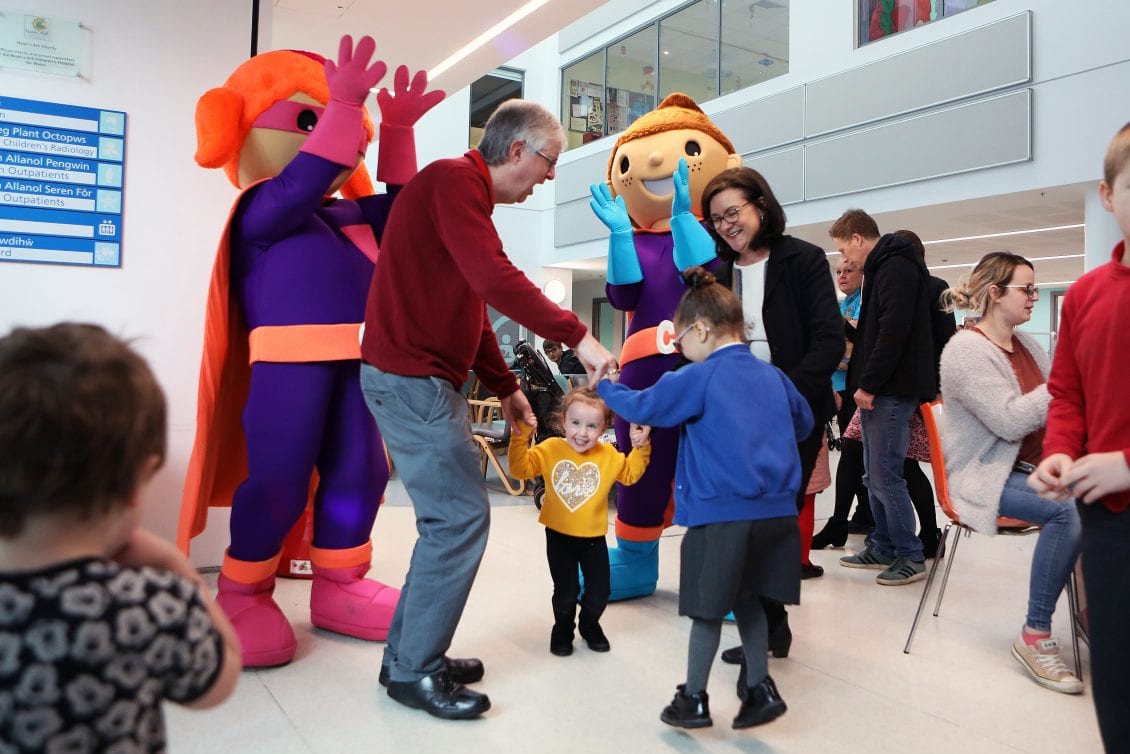 Cardiff is one of three UK cities pitching to host the Creative Cities Convention 2019.

The convention, which is a joint collaboration between the BBC, ITV, Channel 4, Channel 5 and Pact acts as a meeting place for people working in creative media across the UK.

Cardiff and the two other shortlisted cities, Bristol and Glasgow, are making their pitches to host next year’s event during the inaugural 2018 convention currently taking place in Leeds.

“Cardiff’s creative sector forms a nationally significant hub. As well as being home to some of the country’s biggest broadcasters it also supports a strong independent scene that draws on the highly skilled workforce supported by the city’s universities.

“In total the creative sector in Cardiff employs 15,000 people and contributes over £1 billion to the economy. That’s clearly a success story, and one which plan to build on, for example by bidding to be the new home of Channel 4.

“But what really sets Cardiff apart is the unique collaborative spirit of the city’s creative community. We want the Creative Cities Convention to unleash that spirit and welcome our media colleagues from across the UK to our progressive and diverse city so that we can share and listen to their achievements whilst celebrating this new golden era for broadcasting and production in Wales.”

This year’s convention, hosted by journalist and broadcaster Kirsty Wark, features a range of top industry speakers and is headlined by Channel 4 Chief Executive Alex Mahon, who will be talking about the channel’s plans to increase its contribution to the nations and regions outside London.

The successful city will be announced in May.