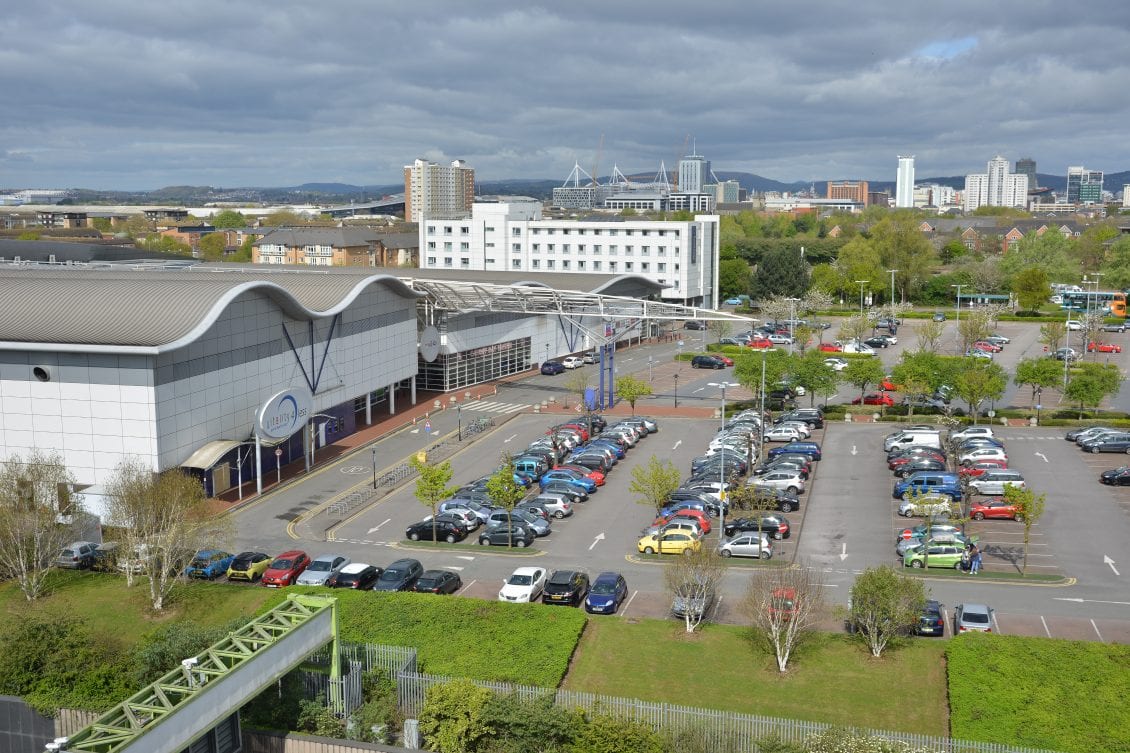 Space Forge has closed Europe’s largest ever seed round for a space tech company; raising $10.2 million (approx. £7.7 million). The oversubscribed round, reached four times the original target with investment from across the globe.

Space Forge’s aim is to advance the expansion of the microgravity market for premium research and development applications by lowering the barriers to entry. Dedicated in-space manufacturing, coupled with reliable return, enables Space Forge to leverage the benefits of the space environment, namely: microgravity, vacuum, and temperature, to create products impossible to manufacture on Earth. Its focus is on producing materials and products which offer game-changing levels of performance and efficiency in power-hungry infrastructure and systems – reducing the environmental impact of production on earth to unlock new value and innovation. Research suggests that manufacturing these materials in space could reduce CO2 emissions by 75% – the equivalent to removing all petrol cars from the UK.

Space Forge recently announced that, along with partners, it is developing a world-first service incorporating both launch and return of a new small class of vehicle – the ForgeStar – that can be deployed from conventional launchers to provide rapid, reliable and reusable in-space infrastructure. This returnable service, which will enable microgravity research on demand, has been awarded a $2.4m contract through the European Space Agency’s Boost! Programme, supported by the UK Space Agency.

Highlighting the appetite for investment in space for good – technology that harnesses the power of space to improve life on earth – Space Forge’s record-breaking seed funding is from forward-thinking portfolio holders who recognise the potential in Space Forge’s returnable, and relaunchable in-space manufacturing satellite platform and the ability it offers to manufacture next generation super materials.

The round was co-led by US-based SpaceFund and Type One, who champion innovation in space and cutting-edge technology, and Berlin-based World Fund, a new European fund which backs companies pioneering climate tech.

Space Forge will use the funding to take the next steps in its journey towards the first launch and return of a ForgeStar. One of the more unique aspects of the company’s business model is the ability to not only manufacture materials in space, but the complementary and much needed capability to return those materials from orbit without the use of an ablative capsule – significantly improving the characteristics of return from space and aiding refurbishment.

Andrew Bacon, CTO and co-founder of Space Forge: “Over the last three years we have taken our return technology from paper designs to real hardware. This support from our investors will supercharge our development plans to lead the way in making space work for humanity.”

Joshua Western, CEO and co-founder of Space Forge: “Making space work for humanity and our planet has always been our goal and this investment enables us to build our first generation platforms and undertake several missions in pursuit of that goal.  We’re just getting started.”

Science Minister George Freeman: “This major seed investment of $10.2 million in Welsh start-up Space Forge is a massive vote of confidence in the fast-growing UK space sector – now worth over £16 billion.

“Space is a key priority sector for the Government, as set out in our National Space Strategy. With the first satellite launches from the UK on track for next year and the growth of exciting space tech companies like Space Forge, we are fast becoming a global hub for investment and innovation in the space economy.”

Paul Bate, Chief Executive of the UK Space Agency: “I’ve visited Space Forge in Cardiff and was impressed by the raw energy, creativity and innovation on show there. Clearly international investors are also impressed, with the investment round four times oversubscribed and millions of pounds secured to support the company on the next steps of its journey.

“Space Forge are demonstrating why the UK is the place to invest in space, and showing the significant commercial opportunities from technologies like in-orbit manufacturing.”

Meagan Crawford, Managing Partner of SpaceFund: “SpaceFund is always looking for the companies that not only have the vision, but have the technical and market capabilities to execute on that vision. Unlike many of the other in-space manufacturing companies we’ve reviewed, Space Forge has the right combination of technology, team, and market timing to provide significant return to investors, while helping save the environment.”

Welsh Economy Minister Vaughan Gething said: “Wales has a track record of delivering high value manufacturing and innovation which puts a vibrant cluster of space industry leaders operating here in a prime position to flourish in this growing sector.

“Space Forge is a shining example of the sort of innovative, agile and sustainable company we are committed to supporting. I congratulate them on this record-breaking funding round.”

“The success of Space Forge highlights the current interest in Space and shows how people see advancement in this area being vital. The Commander and a number of key personnel from the Ministry of Defence have visited Cardiff. All left energised, inspired and fascinated to see what the future holds for this world leading company”.