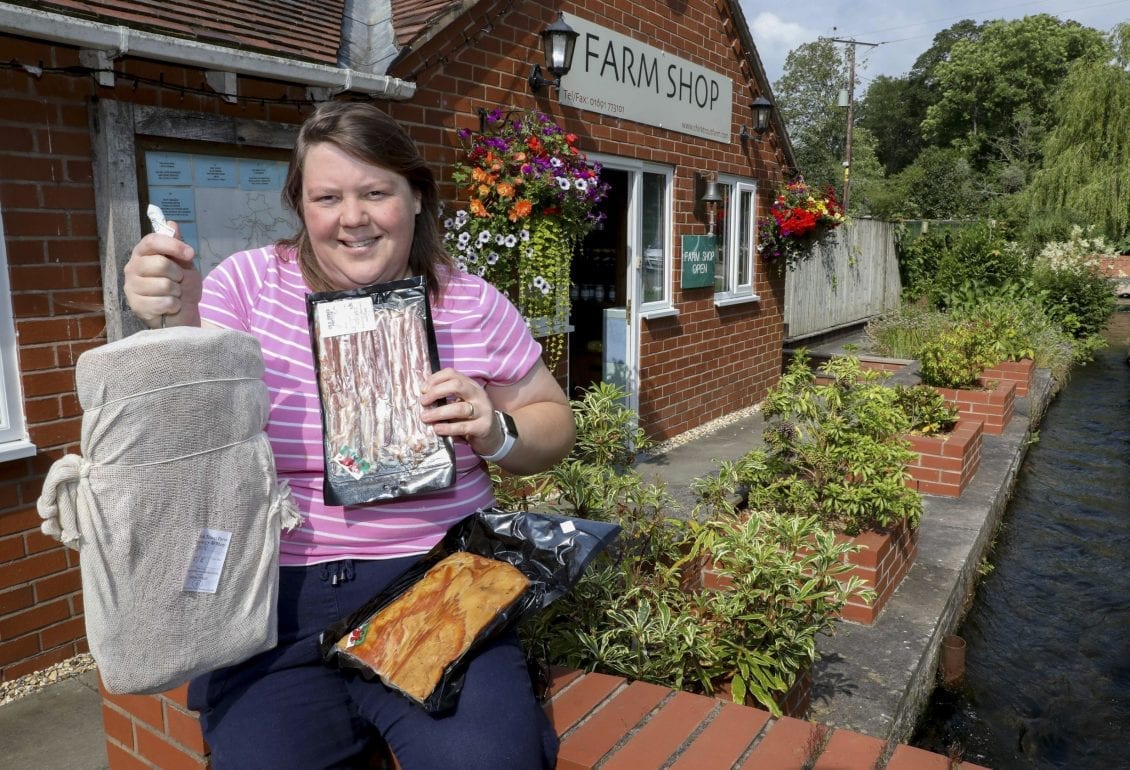 Chef Tommy Heaney has enjoyed fame as a result of starring on the BBC’s Great British Menu, experienced success with Restaurant Tommy Heaney at The Great House in Laleston, and recently announced plans to open second premises right here in the Welsh capital.

Then, after purchasing the former Arbennig restaurant & adjacent deli in leafy Pontcanna last month, TV chef Tommy Heaney launched a crowdfunding campaign to help him cover the costs of refurbishing the site.

Keen foodies were invited to pledge for a chance to enjoy dinner at the new restaurant cooked by a variety of guest chefs (including Peter Sanchez of the Michelin-starred Casamia and Josh Eggleton of the Michelin starred Pony & Trap).

The all-star chef line-up has already attracted more than £22,000 in pledges, but with less than two weeks to go, Tommy still needs to raise another £18,000.

To help him reach his ambitious target, this week the industrious chef is opening a pop-up micro-restaurant in the former ‘Arbennig Emporium’.

Starting on Thursday 12th July and running for six weeks, the pop-up will open every week from Wednesday – Sunday, offering Cardiff customers a sneak preview of Tommy’s style of cooking.

Breakfasts and brunches will be available during the day, whilst in the evening, diners can enjoy a pared-back menu of small plates, with prices ranging from £4 – £12. Dishes will depend on what produce is available day-to-day.

“Since we announced our plans to open a restaurant here, we’ve had amazing support from people in Cardiff. They’ve already pledged more than £20,000 to help us bring the restaurant to life, but with less than two weeks left on our Kickstarter, we wanted to give things an extra push.

“We won’t be taking bookings at the pop-up, so tables will be filled by walk-ins only. We’re hoping that when people come and pay us a visit they’ll be inspired to pledge and help get us over the line!”