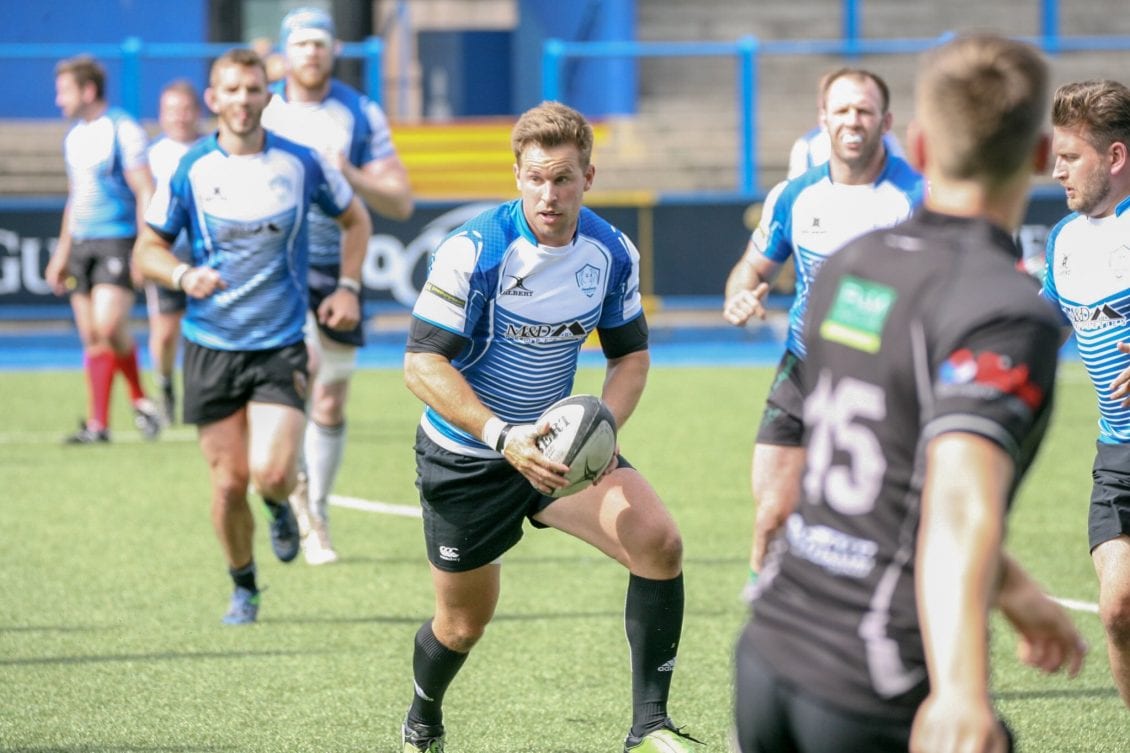 Research to mark Sugar Awareness Week shows kids in Wales are eating the equivalent of two 1kg bags of sugar a year just by going to friends’ birthday parties.

Easter weekend sees Welsh children consume an average of 419g of sugar, 211g at Halloween – and over the Christmas period a huge 1,423g.

But parents of under-16s in Wales say their children are eating 33g of sugar on a typical school day just by eating extra treats, according to a survey for natural sweetener NatVia by Atomik Research.

“This worrying survey shows British children are treating their way to a health timebomb.

“Eating too much sugar is linked to obesity, heart problems, tooth decay and diabetes – and it will cost the NHS millions to treat these diseases in the future.”

Children in the country attend an average of eight birthday parties a year where they consume an average of 241g of sugar at each one by munching on cake and sweets, among other sugary treats.

This means that children in Wales are eating an average of 1,928g of sugar at birthday parties alone over the course of the year.

Easter sees Welsh children chomp through an average of five eggs; with each egg containing an average of 61.6g of sugar, this amounts to 308g from chocolate eggs alone.

And with children also tucking into bags of sweets and chocolate bars at Easter, parents in Wales believe their kids are eating as much as 419g of sugar from sweet treats.

Summer sees children consuming an extra 275g of sugar a week on average as they eat three ice creams or lollies,on top of fizzy drinks and fruit juice.

And just over a fifth (21%) of parents say their child eats five or more ice creams or lollies during a week over the summer holidays.

At Halloween, kids’ sugar intake hits 211g as they indulge in an average of four small bags of sweets and three chocolate bars.

Jus over half (52%) of parents surveyed say sweet treats are part of the fun of the occasion, and a fifth (21%) let their children decide how many sweets they eat.

But 39% of parents in Wales say they are not concerned at all about their kids’ sugar consumption.

Biggest worries for parents about their children’s sugar consumption was tooth decay (45%), dental cavities (45%) and obesity (28%).

“It is so important that children can enjoy themselves on special occasions.

“But do they need a treat every day? How necessary is that bar of chocolate at the end of the school day?

“Do they really need that lollipop as a reward or a can of fizzy drink if they are thirsty? By just pausing for a moment and asking ourselves these questions – and then replacing the sugary treat with a healthier snack, we could be creating a better future for the younger generation.” 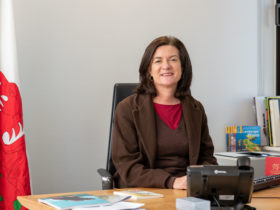 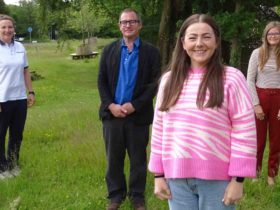