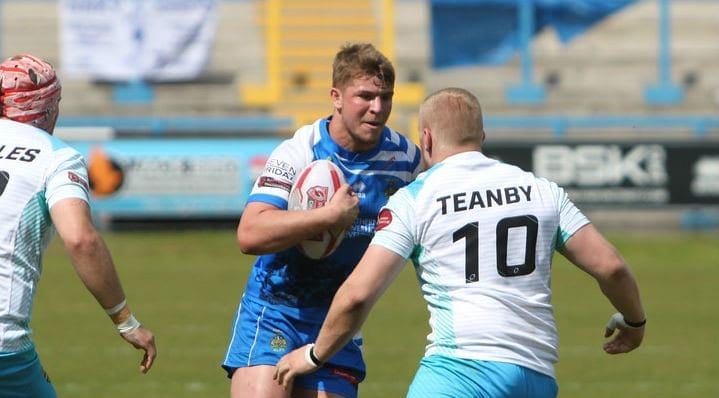 Chris Wyles, who retires at the end of this season after a rugby career which has included 250 appearances for Saracens, has been recognised by the Rugby Players’ Association for his off-pitch business success.

He has won the prestigious Rugby Players’ Association’s Personal Development Programme Award, sponsored by national law firm Clarke Willmott LLP, which is given to an individual who has shown outstanding commitment to their off-field development, expanding their knowledge, experience and contacts with a view to their next career.

Wyles, 34, was selected from three nominees who had participated in the RPA Personal Development Programme for his work in co-founding craft beer company Wolfpack Lager with Saracens team mate Alistair Hargreaves.

“It’s feels fantastic to have won this award,” he said, after being presented with the award at the RPA Players’ Awards 2018, in association with England Rugby, at Battersea Evolution, London.

“We’ve worked very hard to create what we think is an exciting business and this recognition is the icing on the cake! I’d like to thank the RPA and Saracens for their continued support.”

Clarke Willmott’s Sports Sector Team head, Kevin Jones said: “Chris Wyles is well known for his success on the field, which has included playing at three World Cups for the USA and at the rugby sevens tournament at the 2016 Olympics.

“However, more recently he has combined his rugby playing career with setting up Wolfpack Lager, and we are delighted to recognise the considerable work he has put into his personal development and the development of his business.”

The Rugby Players’ Association was founded in 1998 by former Wasps and England player Damian Hopley who was forced to retire through injury at the age of 26 and identified the need for a collective body to represent professional players’ interests.

Clarke Willmott LLP is a national law firm with seven offices across the country, including Birmingham, Bristol, Cardiff, London, Manchester, Southampton and Taunton. 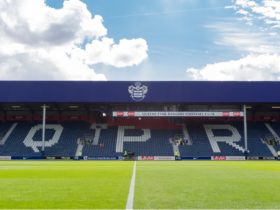 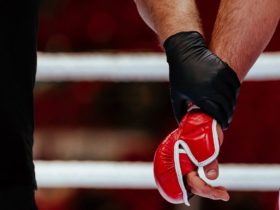 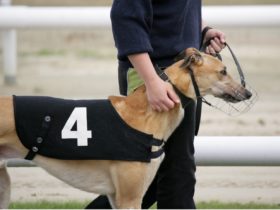 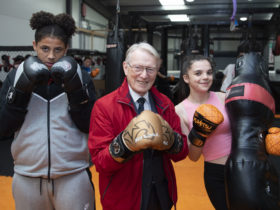