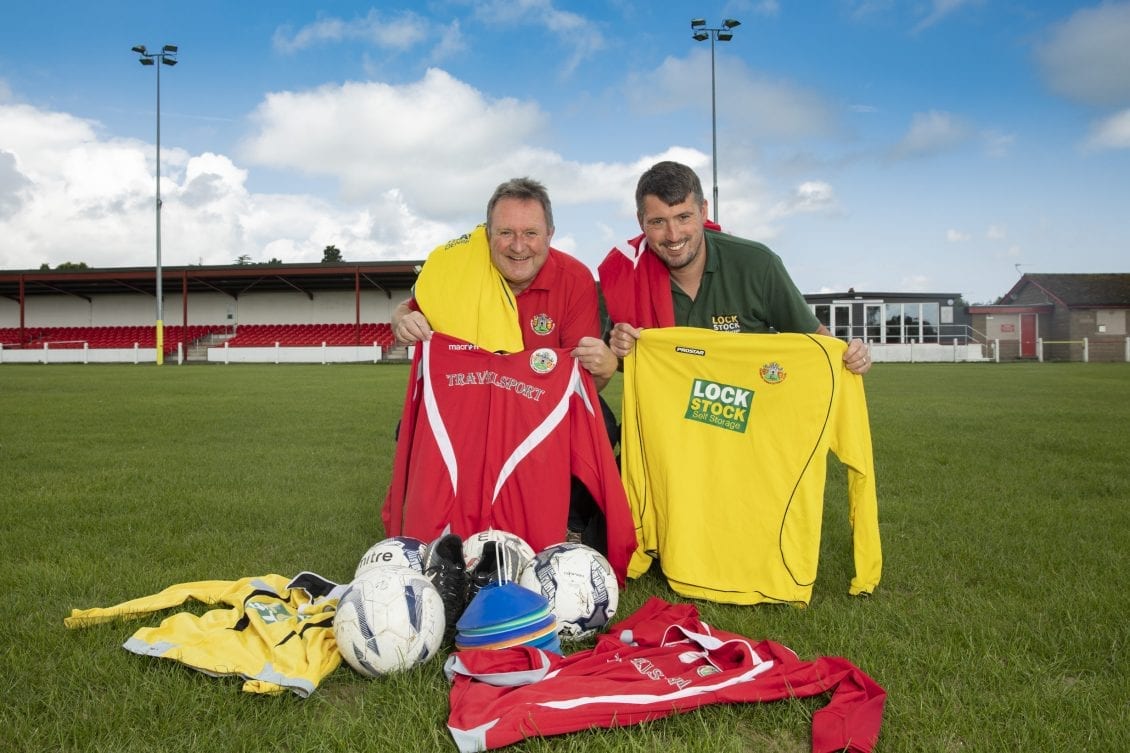 From next season Colwyn Bay will play their football in the newly formed FAW Tier Two League.

The new league will operate with 17 clubs in the 2019-20 season. This means that there will no impact on relegation from the Huws Gray Alliance League to Tier Three this season.

Next season Craig Hogg’s team will enter the JD Welsh Cup at the First Round stage on October 19, 2019.

Manager Craig Hogg commented: “We are pleased to have been allocated a place in Tier 2 next season and look forward to the challenge ahead.

“I know first hand how difficult and competitive that level of domestic football is in Wales and nothing will be taken for granted.

“There are some excellent clubs, players, managers and coaches in that league and we know exactly what we will be up against, but the road ahead is now clear for the club and we re-join Welsh football with much excitement.”