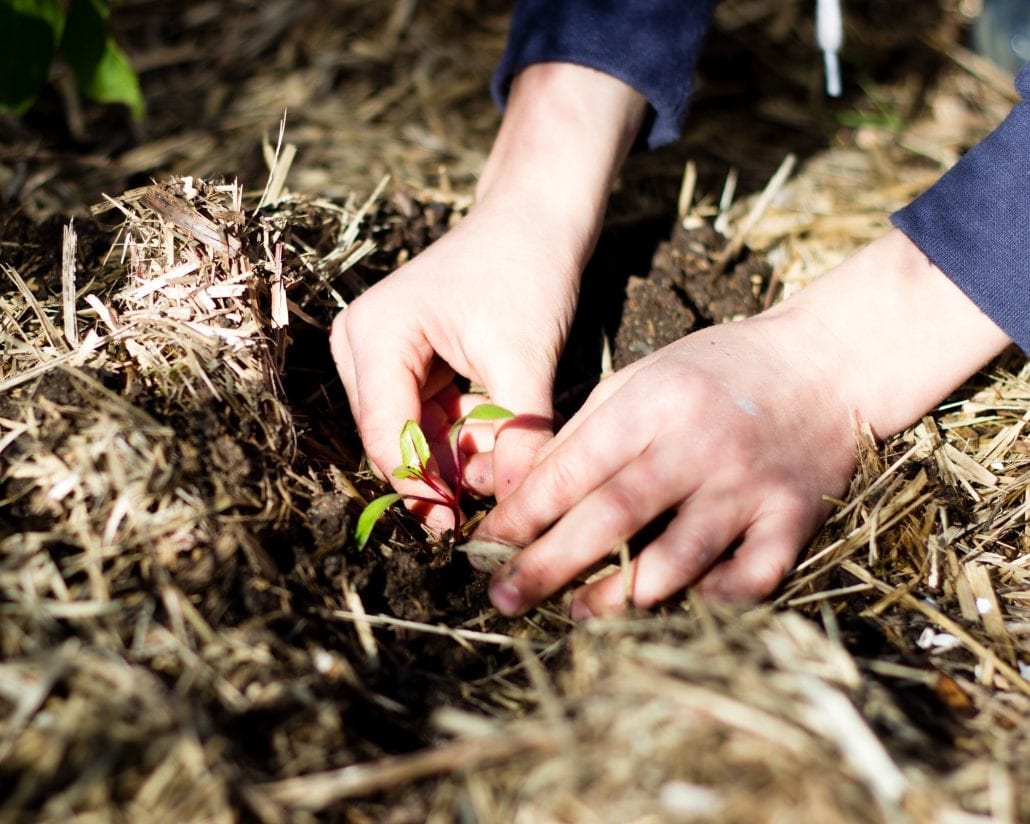 A south Wales valleys boxing club established in 1965 has seen a surge in new members following the refurbishment of its Dan-y-Gaer Road gym in Gelligaer, which it first occupied in 1991.

Gelligaer and District Amateur Boxing Club was able to install new jigsaw safety matting thanks to a £1,984 grant from the Postcode Community Trust, a grant-giving charity funded entirely by players of People’s Postcode Lottery. The club has been refurbishing its gym with new equipment, roof repairs and redecoration, leading to its membership growing to more than 100 people of all ages.

The Club has been part of grass-roots sports in Gelligaer for more than half a century, and has produced talented sports men and women, including Commonwealth Games and Olympic gold medallist Lauren Price.

Club secretary, Brian Martin, said: “The new mats have completely transformed the gym’s interior, making it a modern, more enjoyable, and safer training experience for our boxers. The Postcode Community Trust grant has made a huge difference to the appeal of Gelligaer ABC and we have seen our membership grow as a result of their support.

“It is fantastic to see the money raised by People’s Postcode Lottery players from CF82 and beyond being used for the community in this way. The gym has been a safe place for people of all ages, from eight to 62, for many years. This refurbishment will see us continue to support the community for years to come.”