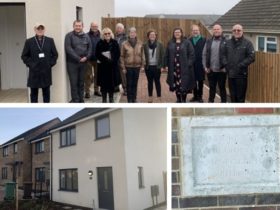 One of the oldest and best respected Lettings Agents in south Wales, Parkmans, is concerned for the future of the rental sector following the alarming market snapshot information released by RICS (Royal Institution of Chartered Surveyors) recently.

According to RICS rents in England are expected to surge by 15 per cent over the next five years as a direct result of increasing demand and limited supply following government tax assaults on buy to let investors.

Also, the Royal Institution of Chartered Surveyors’ market snapshot stated 22 per cent more lettings agents had reported a fall in new landlord instructions in the last three months. This is the eighth consecutive quarter the number of rental properties has fallen.

The shortage of supply in England means rents are projected to increase by almost 2.0 per cent over the next 12 months and by no less than 15 per cent by 2023. RICS state the surge reflects the changes in the rental sector after small-scale landlords quit thanks to recent tax and regulation changes.

Charlotte Burles Corbett is concerned the same will happen in Wales if the Welsh Government don’t start listening to those involved in the Welsh rental sector. Mrs Burles Corbett recently gave evidence on behalf of RICS Wales (Royal Institute of Chartered Surveyors) to Assembly Members on the Equality, Local Government and Communities Committee who were examining the Renting Homes (Fees etc.) (Wales) Bill.

Mrs Burles Corbett, Managing Director of Parkmans and a landlord herself, said:

“The private rental sector is a fast-growing sector in Wales (as it is across the UK) with more and more people and families, across the demographics, choosing to stay in rented accommodation, or are dependent on it due to a combination of high (and increasing) house prices, coupled with high rents inhibiting potential to save for a deposit. In these latter cases, it is very much the case that the private rental sector is not regarded as the stop-gap on the housing ladder that it once was.

“The Renting Homes draft Bill proposes to change the way fees are charged by letting agents, landlords and third parties to tenants in the private rented sector. RICS’ argument, however, is that the Welsh Government has already gone much further than other parts of the UK in regulating landlords and letting agents through Rent Smart Wales. Therefore, the solution is to enforce this existing regulation rather than introduce more. We are urging Assembly Members to consider a cap on fees as opposed to an outright ban on professional services provided to tenants so we don’t see the same thing happening in Wales as we are currently witnessing in England.”

The Welsh Government Bill, introduced by Rebecca Evans AM, Minister for Housing and Regeneration includes provision for: prohibiting certain payments made in connection with the granting, renewal or continuance of standard occupation contracts and treatment of holding deposits. It is currently at Stage one.

To read the oral evidence provided by RICS, together with the evidence provided from the Association of Residential Letting Agents (ARLA) and the National Approved Lettings Scheme please visit: http://senedd.assembly.wales/ieListDocuments.aspx?CId=447&MID=4855 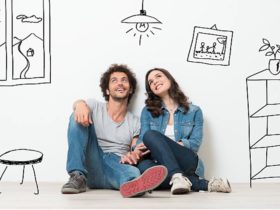 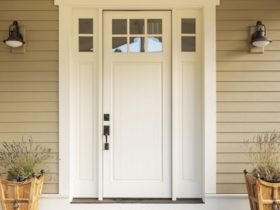 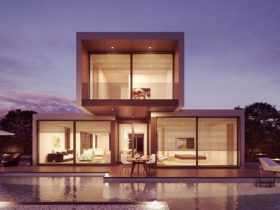 8 Cost-Effective Ways to Increase the Value of Your Home