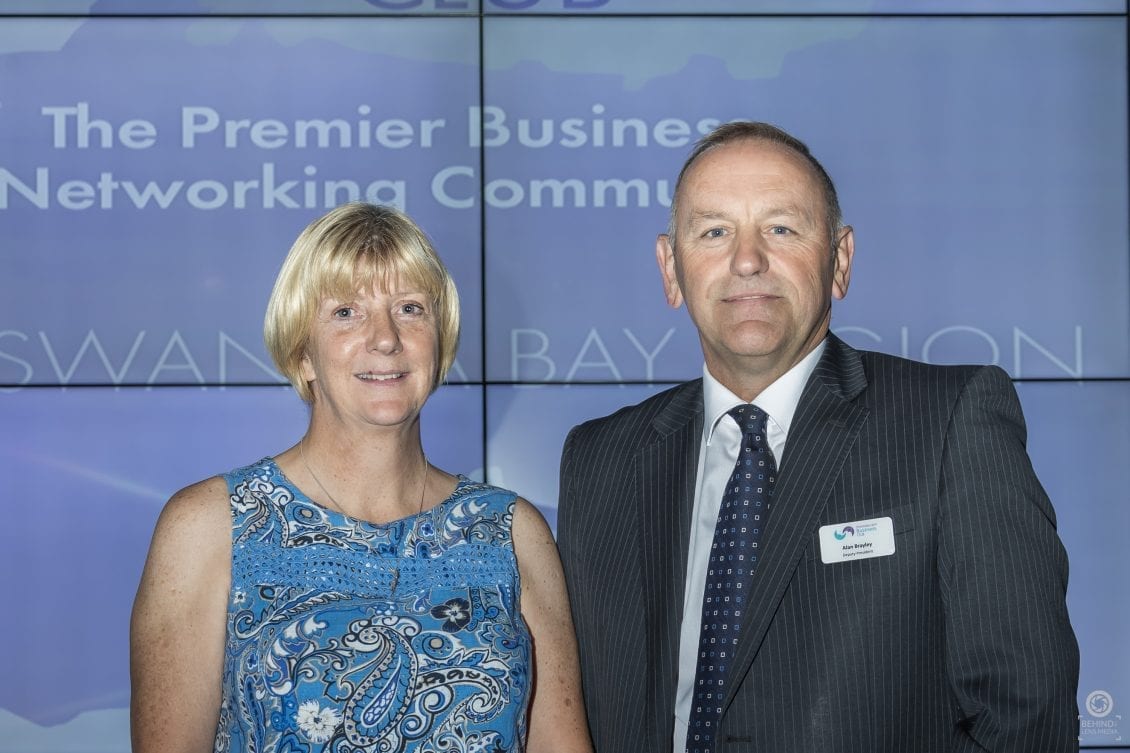 Fast and reliable Wi-Fi technology is being introduced in Swansea’s emerging new Copr Bay district, letting thousands of people stream content at the same time to their mobile devices.

A partnership between Swansea Council and Vodafone will see the free service made available in an area that includes:

Visitors to Swansea Market will also benefit from the new service, which will go live when Copr Bay phase one construction is completed later this year.

Ambassador Theatre Group (ATG), who will operate Swansea Arena, will have their own top-quality Wi-Fi available for arena visitors when the attraction opens its doors in early 2022.

The Copr Bay phase one district is being developed by Swansea Council and advised by development manager RivingtonHark. Construction work is being led by Buckingham Group Limited.

Cllr Rob Stewart, Swansea Council Leader, said: “We recognise how important digital connectivity is for our residents and visitors to the city, which is why we’re working with Vodafone to make next generation Wi-Fi available in our emerging Copr Bay phase one district.

“This service will enable thousands of people to stream content at the same time from their mobile devices, helping cater for crowds leaving the Swansea Arena or families visiting the new coastal park that’s being constructed.

“Also being introduced at Swansea Market, this service will benefit millions of people every year, while helping attract more investment to Swansea and enabling more efficient remote working. It adds to the free public Wi-Fi available across the city centre, which will also be rolled out to other town centres and communities across the county.

“But it’s just one part of our digital vision for Swansea, which is set to boost connectivity for residents and businesses in all parts of the city – both urban and rural – thanks to schemes including the regional Swansea Bay City Deal’s digital infrastructure programme.”

Chris Hankins, Head of Midlands, Wales and West Region at Vodafone UK, said: “Technology brings endless benefits.  It supports the digital tools businesses need to embrace new ways of working and foster innovation. It can drive local economies, attracting businesses and jobs to the area. And it can help residents and tourists, making areas more attractive places to live and visit. We’re really looking forward to working with Swansea Council and seeing how Copr Bay and the wider area will flourish through this partnership.”

The Council could also use City Deal funding to boost the take-up of broadband voucher schemes in rural communities, which would give local households and businesses better internet connection.

Continuing to expand on its support of communities in Swansea, Vodafone has also announced a new two-year digital partnership with Swansea City AFC, which will see the opening of a new Vodafone branded business lounge at the Liberty Stadium. Vodafone aims to use the space to bring local businesses together. 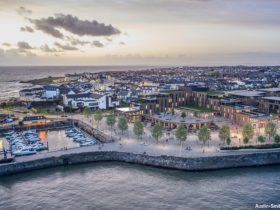