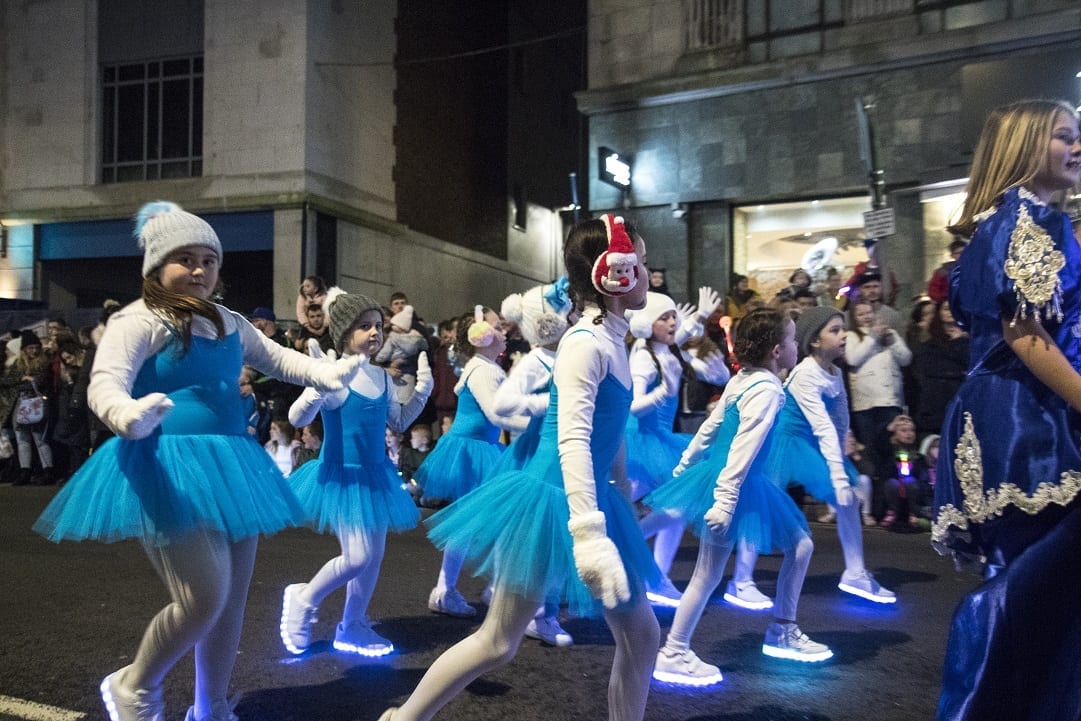 Young performers to be at heart of Swansea Christmas parade

Sian Reeves has kept Coronation Street viewers on the edge of their seats since rolling up as Charlie Wood, the deluded wife Tim Metcalfe didn’t know he had.

Viewers will have to wait to see how it all pans out for Tim, Sally and Charlie as she takes a break from the cobbles of Weatherfield to star in the brand new stage play adaptation of Helen Forrester’s, By The Waters Of Liverpool which is at Swansea Grand Theatre on 6 & 7 April.

From ex-con, Hannah Temple in Hope Springs, to the psychotic Sally Spode in Emmerdale and now Charlie Wood in Corrie, Sian seems right at home playing the vulnerable woman with issues and her new role in By The Waters Of Liverpool is no exception. Sian said,

“I’ll be playing ‘Mother’, Celia Forrester, who is a wonderfully complex person. From money, status and class, before the great depression of the 1930’s, to then losing everything and being dumped in a damp bug infested house with one cold tap, one toilet –and seven children to look after. I think she    absolutely cannot shake herself out of the nightmare that is now her new life.

“…she leaves the day to day running of the family to her 11 year old daughter, Helen, which manifests itself as a very strict and uncaring woman Helen actually said of her mother,‘ her bouts of temper bordered on insanity’. But            really she is exhausted and so dreadfully depressed. It’s a great role to play”.

And in celebration of Helen Forrester’s 100th Birthday, an iconic Blue Plaque will be unveiled at a special event in February at the late author’s family home in Hoylake – a place which featured heavily in Helen’s four volumes of best-selling autobiography, including Twopence To Cross The Mersey and By The Waters Of Liverpool. The plaque will be unveiled by Sian Reeves and co-star, Mark Moraghan.

By The Waters Of Liverpool is set in the 1930s after Helen’s father went bankrupt during the Depression. Her family were forced to leave behind the nannies, servants and comfortable middle-class life in the South West of England. The Forresters chose Liverpool to rebuild their shattered lives, but they were in for a terrible shock. Taken out of school to look after her young siblings, Helen is treated as an unpaid slave. So begins a bitter fight with her parents for the right to go out to work and make her own way in life, but by 1939 and with Britain on the verge of war, Helen now aged 20, has still never been kissed by a man. But things start looking up for her when she meets a tall strong seaman and falls in love.