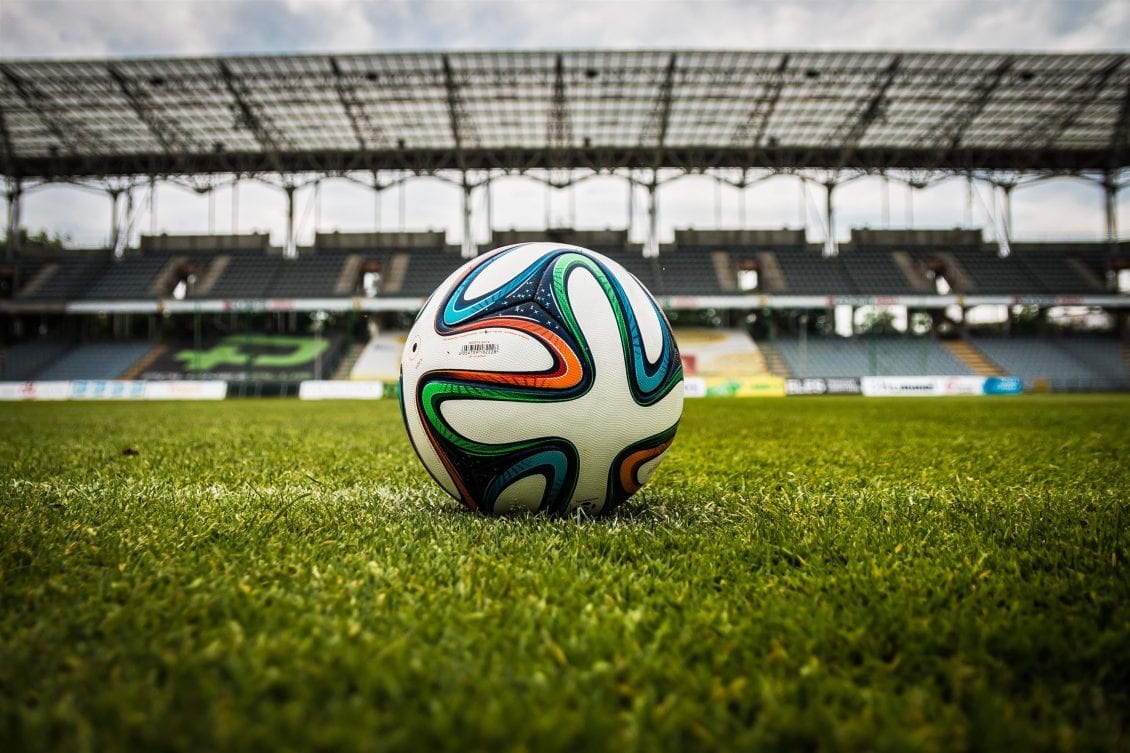 Since their failure to qualify for the last Euros the Danish national team have gone from strength to strength. Now they are one of the dark horses at Euro 2020. Four matches of the tournament are being played in Denmark, so the Danes will be looking to impress in front of their home crowd.

Part of the reason for the great optimism surrounding the Danish national football team is that they have a new coach. The new man in charge is Kasper Hjulmand. The 49-year-old Dane took over for Norwegian Åge Hareide last Summer. Hareide was supposed to coach Denmark at the Euros but the postponement of the tournament means that Hjulmand will be in charge.

Denmark have had a great start under Kasper Hjulmand. The Danes succeeded in staying in Nations League A and managed to beat England along the way as they finished second in the group after Belgium.

They also impressed in the recent World Cup qualifiers where Denmark won their three games by a combined 14-0. Here they managed to beat Israel by 2-0, Moldova by 8-0 and most impressively Austria by 4-0.

This fine run of form has raised the expectations sounding the team. Not just among the public, but also when it comes to the bookmakers’ Euro odds . Most of these have placed Denmark just behind Italy and the Netherlands but in front of World Cup runners-up Croatia. This shows that Denmark are not be underestimated.

Denmark’s chances in Group B

The Danes have been placed in Group B. This means that they will be going up against Belgium, Finland, and Russia. All in all, it was a good draw for the Danes who were seeded in the third tier. In Belgium they face another of Europe’s in-form sides at the moment. Therefore, it should come as no surprise that these to nations are the favourites when it comes to the two top spots.

As mentioned previously the Danes know they are going to get three games on their own turf in Copenhagen at Parken the national stadium of Denmark. It has been chosen to host Denmark’s group matches as well as a match during the round of 16.

Belgium are considered one of the best times in the world. As such it comes as no surprise that they are the heavy favourites to win Group B. If they accomplish this, they would face a third placed team from another group. The Danes could very well finish second and then they would play the runner-up of Group A. This could conceivably be Wales. Italy are heavy favourites to win that group.

The last time Denmark and Wales faced off was in 2018 when they met twice in Nations League B. Denmark won both matches.

Should Denmark finish in third place, their road to the knockout stages becomes far more complicated. This would require Denmark to be one of the four best third place finishers. If they accomplish this where would face off the winner of Group E or F, which could mean sides such as Spain or France.