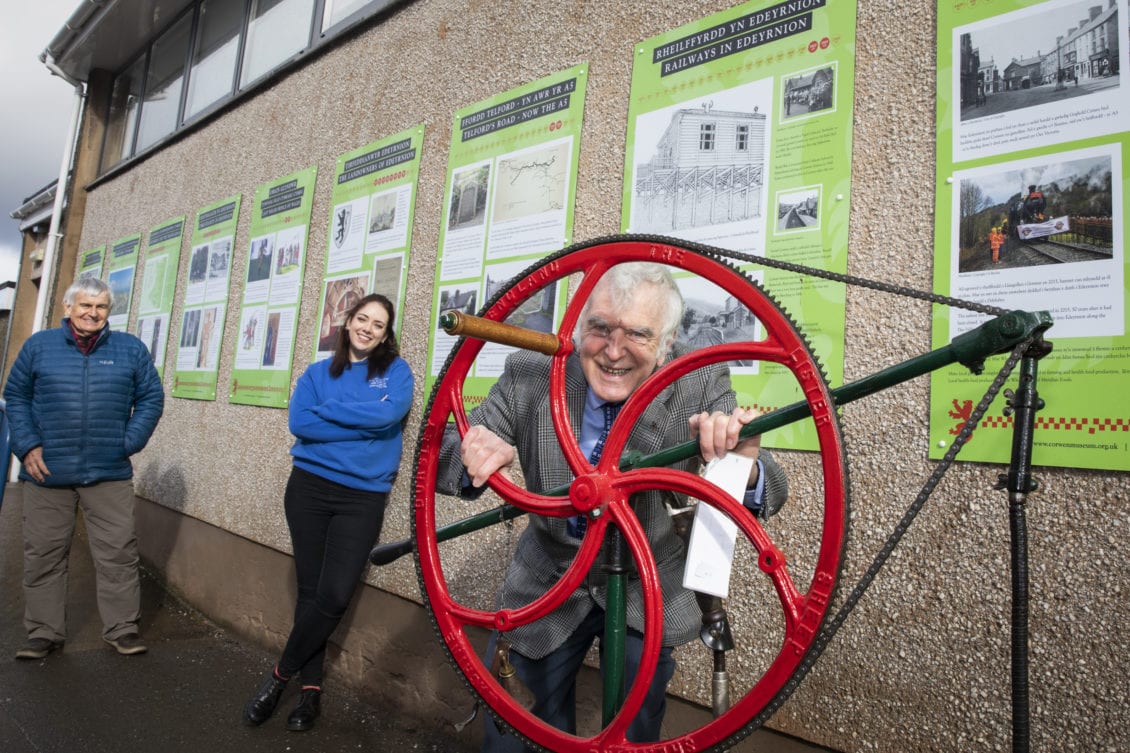 SWANSEA Council is to consult residents and businesses on plans to introduce new powers to tackle anti-social behaviour in some areas of our city.

If approved it would mean trained council officers and police would be able to confiscate alcohol in the street and have additional powers to tackle issues such as drug-taking and drunkenness in the city centre, the Marina and parts of Morriston.

Known as Public Space Protection Orders, or PSPOs, they can be introduced in areas where anti-social behaviour needs to be brought under further control.

A six-week consultation on applying them to the city centre, including the upper High Street as far as Dyfatty lights, the Marina area, Woodfield Street in Morriston and a section of St Helen’s Road goes on until January 25, 2021.

It’ll be followed by a report that will go to Swansea Council’s Cabinet for a decision on whether to go ahead with some or all of them along with details of how they will be implemented.

Robert Francis-Davies, Cabinet Member for Investment, Regeneration and Tourism said people are fed up with anti-social behaviour and want something done about it.

Cllr Francis-Davies said: “We recognise people’s concerns. They should not go to the shops, visit friends or go to work feeling worried about being intimidated or threatened because of anti-social behaviour.

“Swansea is better than that. By using these additional powers to the ones the police already have, the Council will  be able to do even more to support visitors, businesses and their staff to enjoy our city at its best.”

Alyson Pugh, Cabinet Member for Supporting Communities, said a PSPO will give the council and police extra powers to deal with anti-social behaviour on our streets such as drinking, drug-taking and other activity where it is having a negative effect on an area.

The consultation document shows exactly where it’s proposed the PSPOs will go.

She said: “It means we will be able to confiscate alcohol from people drinking on the streets before it becomes an issue, issue fixed penalty notices for anti-social behaviour and take other proactive action to tackle the problem.”

Ty-Nant Tunnel between The Strand and High Street and the Service Lane at the bottom of St Helen’s Road have become areas of concern due to anti-social behaviour.

Cllr Pugh said the proposals would help nip long-standing issues in the bud by closing the tunnel and controlling access to the service lane for legitimate use only. Work to upgrade the Jockey Street tunnel to provide a better alternative route for getting back and forth from The Strand and High Street will also be undertaken.

“We already know there is good support for PSPOs from the police and businesses concerned about the impact on trade from anti-social behaviour. Although a lot of work has already been done to address these problems, more needs to be done.”

Andrea Lewis, Deputy Leader and Cabinet Member for Homes, Energy and Service Transformation said PSPOs have been introduced by councils across the UK and elsewhere in Wales such as Newport and Monmouthshire as part of a package of measures to tackle anti-social behaviour.

She said: “We have to do all we can to reduce the blight of anti-social behaviour in places like the city centre and the Marina.

She added: “It’s also important to recognise that if they’re introduced, PSPOs are not aimed at the homeless or rough sleepers; people who often have complex problems and deserve our support to help them manage their lives.

“We already have established mechanisms in place with the excellent outreach services who are working hard locally to support vulnerable people. This year the council has spent £5.6m on supporting the homeless with medical and social care as well as finding them a place to live. We are investing around £1m to increase the number of one-bedroom flats we own so there are more permanent homes available to those who need them most.”