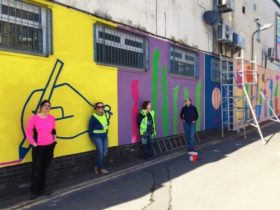 The Leader of Caerphilly county borough council has issued a statement in response to ongoing concerns about a proposed waste processing facility at Nine Mile Point Industrial Estate in Cwmfelinfach.

“Residents in the Sirhowy Valley and surrounding area will be acutely aware of the ongoing concerns around proposals for a waste processing plant at Nine Mile Point Industrial Estate. The matter has been subject to ongoing legal proceedings over recent months and, as these are now reaching a conclusion, I feel I can now offer my views on the issue.

As Leader of Council and local councillor for the ward where this proposed development would be sited, you can appreciate that I am in a very difficult position.

I am, of course, dedicated to supporting my constituents and I completely understand the strong opposition to the proposed facility within the community and share the concerns, but at the same time I must be fair and impartial in order to allow due process to be followed.

I also need to stress that this is an historic issue which dates back to a period time before I was the Leader of council – and indeed before I was a local councillor.

There are complex technical and legal arguments around this development which have been considered in court during the unsuccessful judicial review application.

It is now time to move forward and heal the divisions within the community. I want to assure residents that the council will continue to work with the applicant and other agencies to ensure that the proposed development continues to comply with all appropriate legislation to minimise any impacts on the surrounding community.

I will be asking the senior management of Hywel NMP to provide details of their plans to engage with the community going forward. I would like to see a residents’ liaison group established as it is critical that community engagement forms a key part of their strategy. Mechanisms need to be in place to seek feedback and respond to concerns and questions about the development in future.”

The statement was issued following the conclusion of legal proceedings, which were initiated by a local opposition group.

Caerphilly county borough council is keen to set the record straight about a number of inaccurate and misleading claims that are circulating in the community.

There have been accusations of corruption and impropriety within the council, as well as claims that the development is illegal. These are all unfounded and the council would encourage anyone with evidence to support such claims to report it to the relevant authorities for further investigation.

There is now a 21 day appeal period following the judgment on the 2nd September and the council will await the outcome before considering next steps. 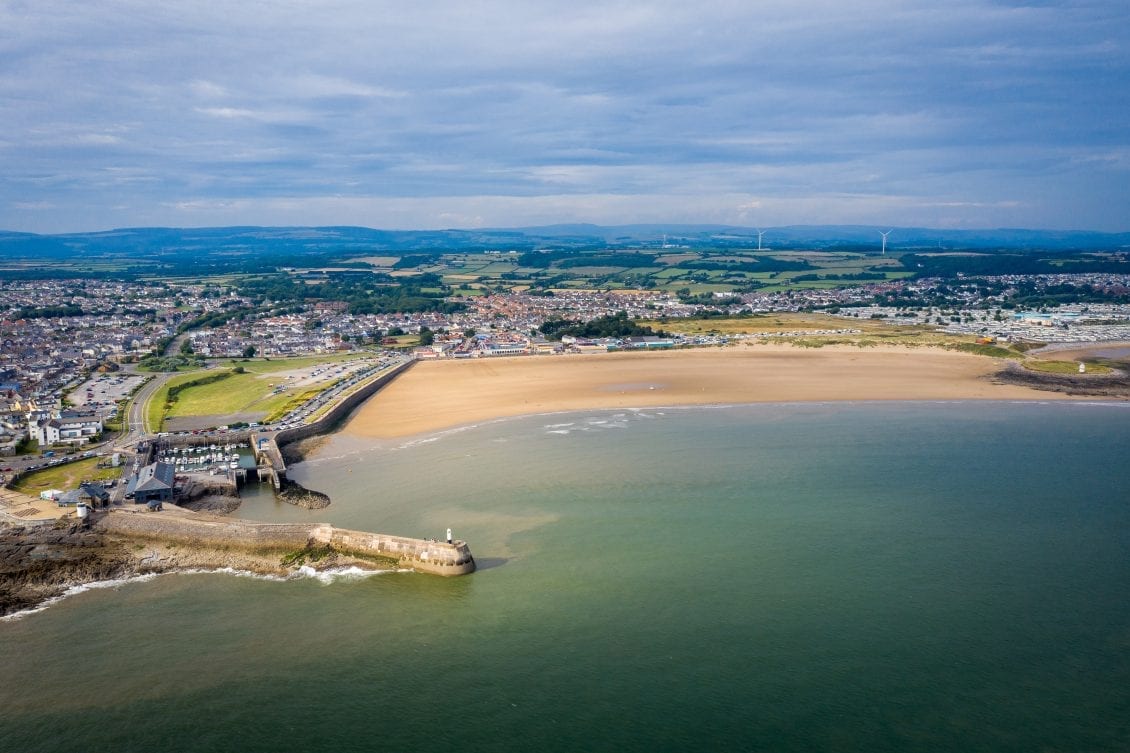 Have your say on use of waters around Porthcawl Harbour 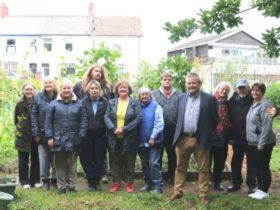 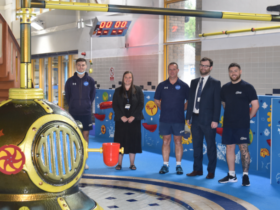 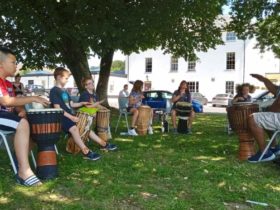