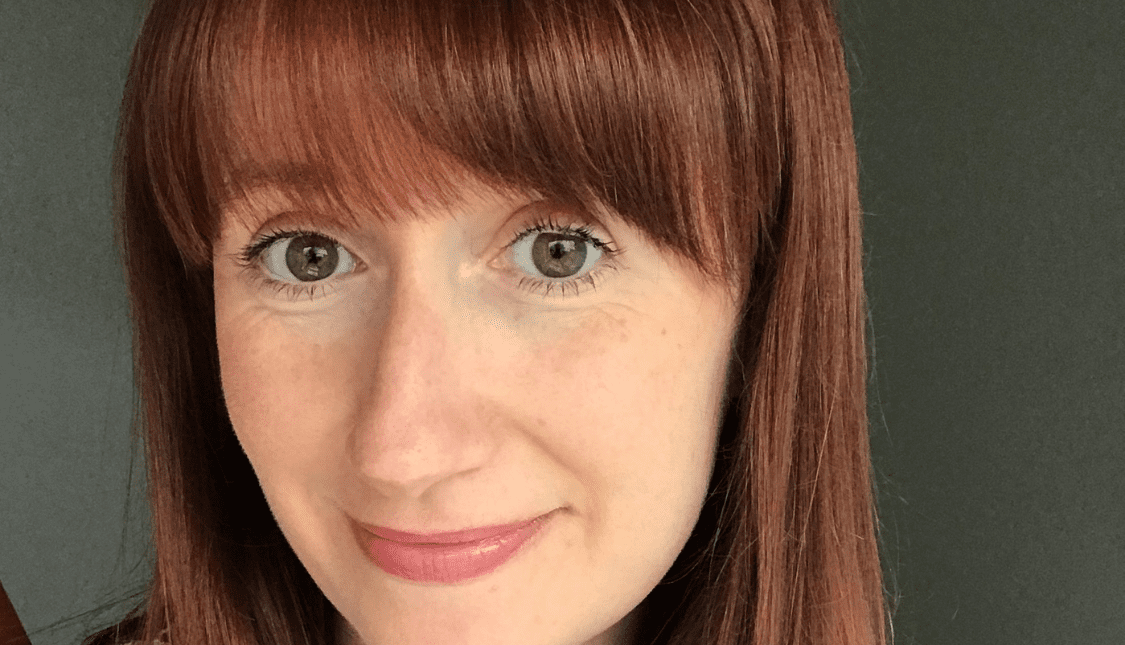 St David’s Cardiff, Wales’ leading shopping and leisure destination, has welcomed Daniel Wellington, the world-famous maker of timeless watches, as it opened its first store outside London this week.

Daniel Wellington was founded in 2011 and burst onto the scene with its sleek, classic aesthetics capturing the hearts of the fashion conscious, celebrities and influencers alike, and its minimalist designs were quickly on the wrists of millions of people worldwide.

Its best sellers will be of no surprise to fans of the brand – the Classic St Mawes, part of the flagship collection features a simple dial with a tan leather band and is the most popular choice, followed by the stunningly dark Classic Black Cornwall, and the elegant Rose Gold Melrose.

“We are thrilled that Daniel Wellington has chosen St David’s for not only its first Welsh store, but its first standalone store outside of London – further testament to our capital city being one of the best shopping hubs in the UK. The new store looks fantastic and we know our shoppers will love it!”

St David’s has welcomed a number of exciting brands over the last year including Stradivarius, Oliver Bonas and CK Underwear.