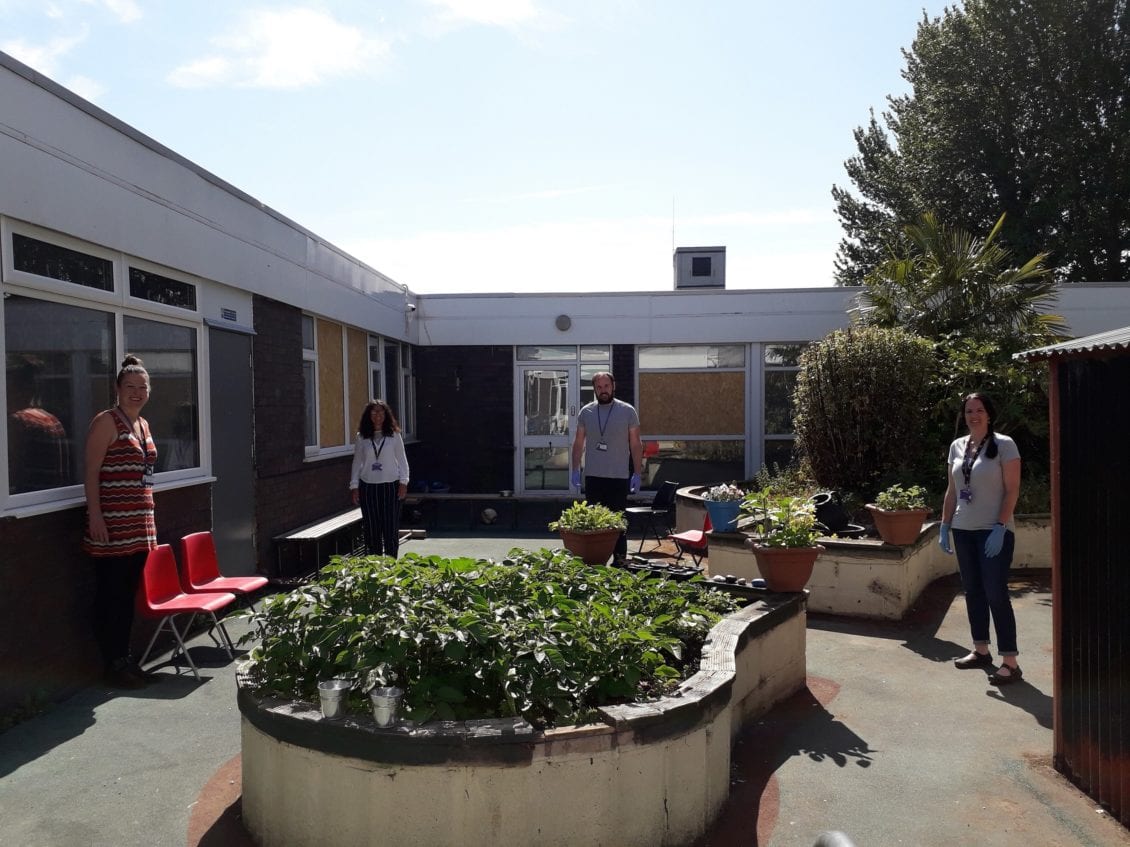 In June, Richard, a Rhyl Cash Converters UK franchisee owner, braved a notoriously tough cycle route from Mizen Head to Malin Head in Ireland to raise money for the good cause.

To support the cycling team in their fund-raising efforts, Cash Converters UK stores from around the country ran a raffle, selling tickets for £2 a time and giving customers the chance to win prizes.

This week, (11 October) the final grand total raised by the charity bike ride was counted and the cyclists were delighted to present the charity with a cheque for £50,000.

The big-hearted trio completed a similar challenge in 2014, cycling from Lands End to John O’Groats and raised approximately £100,000. In total, the high street retailer has now raised £400k over the last 10 years for the top children’s charity.

Dreams Come True is a national children’s charity, whose mission is to enrich the lives of children and young people living with serious medical conditions. Each dream costs in the region of £2,000 to fulfil, so this recent fund-raising effort could help more than 20 seriously ill young people to achieve a dream.

“I feel very lucky to be able to get involved in another successful cycling challenge and help raise funds once again for Dreams Come True. The sense of achievement on reaching Malin Head is only surpassed by the realisation of the efforts put in by every single Cash Converter Store in the UK in raising the fantastic figure of £50,000. Without their efforts it would be just another bike ride.”

Martin Neal at Dreams Come True, said: “We are so grateful to Richard and his colleagues for taking on such a gruelling challenge. Cash Converters has been a key fundraiser for our charity for many years and we are always blown away with the major efforts made to raise funds.” 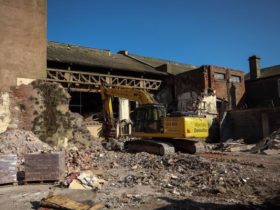 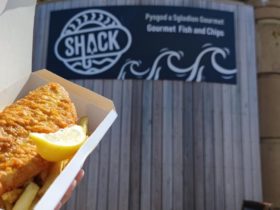