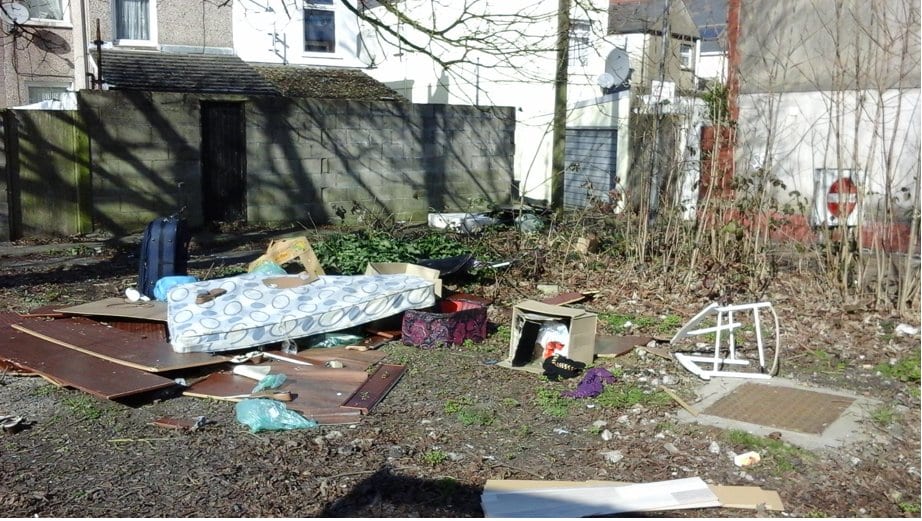 More than a month ahead of the match, Cymru have made history as they will welcome a record attendance for a women’s international match in Wales when they face Slovenia at the Cardiff City Stadium on Tuesday 6 September (KO 19:45).

With a surge in ticket sales on the back of a record-breaking UEFA Women’s EURO 2022 tournament, the attendance figure for the Slovenia match has surpassed 5,455, breaking the record which was set against Estonia last October.

The FAW has set an ambitious target of an attendance of 10,000 fans at the match on Tuesday 6 September, and the support of The Red Wall will be vital in Cymru’s success.

“I’m so excited that the Red Wall are turning out in their numbers to support us, making history and more noise once again in this World Cup qualifying campaign. It means the world to us as players, we couldn’t do what we do without you. The women’s game has had huge exposure with the recent EUROs, and we can’t wait to see the effect of that in the Cardiff City Stadium. Hopefully it will be a huge night for Welsh football as we look to reach the play-offs for the first time, we are more motivated than ever.” – Sophie Ingle

The match against Slovenia at the Cardiff City Stadium could be a winner takes all fixture to reach the 2023 FIFA Women’s World Cup play-off stage. Cymru will be looking to make history by reaching the play-off stage for the first time, and four points in the remaining matches away to Greece (Friday 2 September) and against Slovenia (Tuesday 6 September) will guarantee their place.