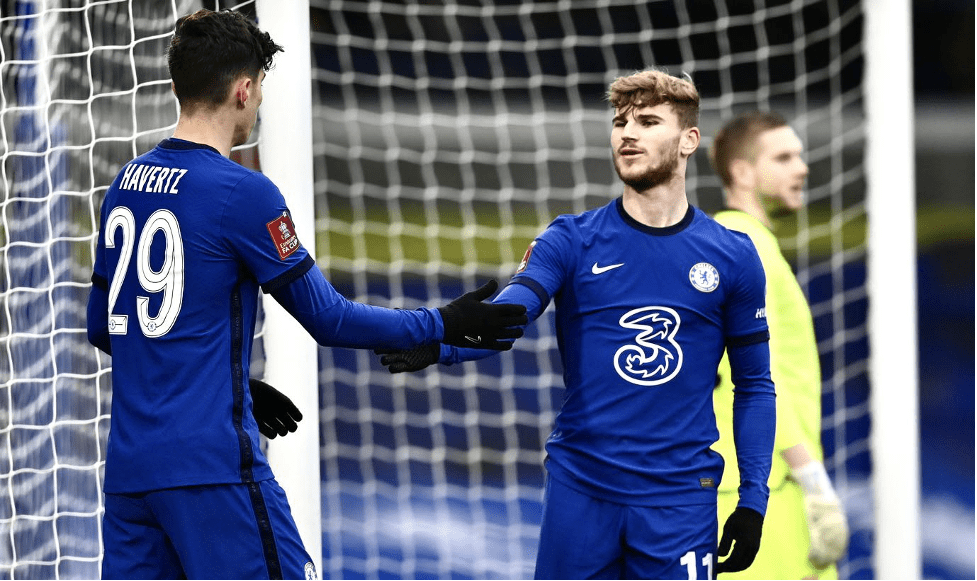 A Case For The Misfiring Timo Werner

Gemma Grainger has announced a 26-player squad for Cymru’s opening matches of the 2023 FIFA Women’s World Cup qualifying campaign against Kazakhstan and Estonia.

Grainger has a full-strength squad available, including Ceri Holland who missed out on the 1-0 defeat at home to Scotland in June. There is a first callup for 22 year-old Hannah Cain. The Leicester City midfielder was last involved in the Cymru setup in 2014 when she scored twice against Northern Ireland for the U17s. Meanwhile, Maria Francis-Jones and Bethan Roberts have been selected in the U19 squad that will face Northern Ireland in a double header at Colliers Park during the international window.

Cymru begin the campaign at home to Kazakhstan at Parc y Scarlets on Friday 17 September (KO 19:15), before travelling to Parnu to face Estonia on Tuesday 21 September. The match against Kazakhstan will be the side’s first match in front of the Red Wall since the COVID-19 pandemic.

Cymru last faced Kazakhstan in the 2019 FIFA Women’s World Cup campaign, recording 1-0 wins both home and away thanks to goals from Jess Fishlock and Hayley Ladd. Grainger’s side will also be familiar with Estonia, having beaten them 2-0 at the Racecourse in March 2020 thanks to goals from Megan Wynne and Nadia Lawrence.

Tickets for the Kazakhstan match start at only £2 (group bookings) and £4 (individual bookings) for kids, available at faw.cymru/tickets. 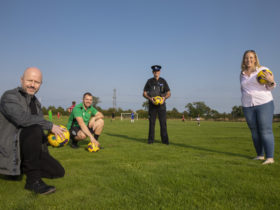 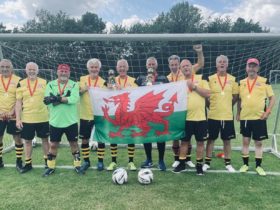 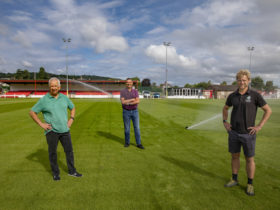