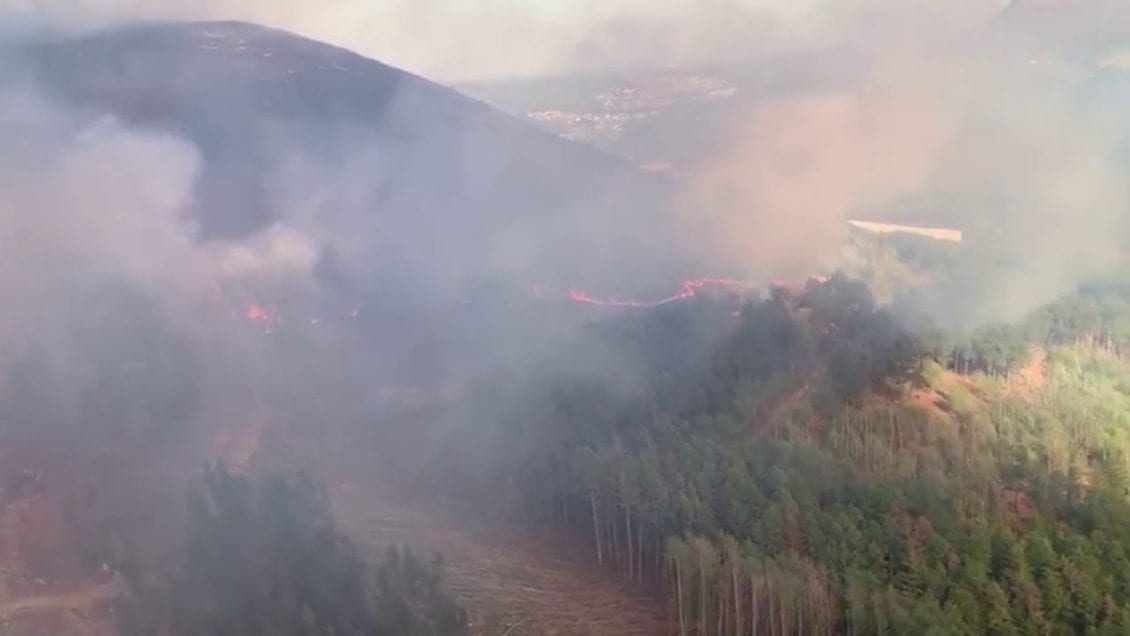 Last night (21 March), the Football Association of Wales Awards 2019 were held at Hensol Castle in the Vale Resort.

Hosted by Gabby Logan, the event celebrated Welsh International Football, looking back on the journey of our National teams over the past 18 months.

The prestigious FAW Player of the Year Awards went to Jess Fishlock and David Brooks for their performances in the famous red shirt, as voted by members of The Red Wall.

The Women’s captain, Sophie Ingle and Gareth Bale both won Players’ Player of The Year, a sign of the utmost respect from their teammates.

The Media Choice Award this year went to Ben Davies and John Toshack was handed the Special Award for his lifetime achievement in Welsh football.

The full list of FAW Award winners are detailed below:

FAW YOUNG PLAYERS OF THE YEAR:

FAW PLAYERS PLAYER OF THE YEAR (sponsored by Brains):

FAW PLAYER OF THE YEAR (voted by The Red Wall Members):