Distressing images show the extent of the swan’s injury 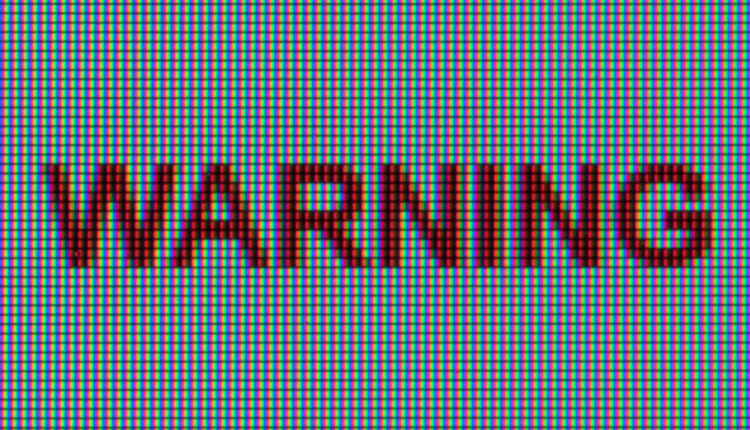 The attack has prompted the RSPCA to issue a reminder to dog owners about the importance of keeping their pets under control near wildlife.

RSPCA Cymru was alerted after the swan was attacked on the estuary on Friday lunchtime (14 August), at an RSPB reserve near Conwy castle.

Friday’s attack came from a dog being walked off the lead, and led to the whole back of the swan being ripped off, exposing the bird’s entire dorsal musculature.

The swan did not die following the attack – but was obviously experiencing immense pain and suffering.

RSPCA Cymru searched for the badly-injured bird for over an hour in the area, before the swan re-appeared at the busy quayside in the town of Conwy.

The swan was making desperate attempts to swim in full view of many distressed members of the public – before the RSPCA was able to transfer the animal to a veterinary practice, where she had to be put to sleep to prevent further suffering.

RSPCA inspector Andrew Broadbent said: “This was such a sad and distressing incident to deal with.

“This poor swan was undoubtedly the most injured animal I have seen to still be alive in my ten years working for the RSPCA – and was in complete shock and agony. It was a desperate situation.

“Fortunately, following a long search, we were able to reach the swan and a veterinarian was able to put an end to her suffering. But the injuries, shock and agony experienced by the bird was utterly devastating and heartbreaking to witness.

“This shocking incident could have been avoided if the dog involved had not been walked so close to wildlife off the lead. Dog owners must remember that where there may be wild animals present in an area, a dog must be kept under proper control at all times – as the consequences otherwise can be fatal, like for this swan.”

This is when Cardiff International White Water is reopening

Early signs of recovery in construction