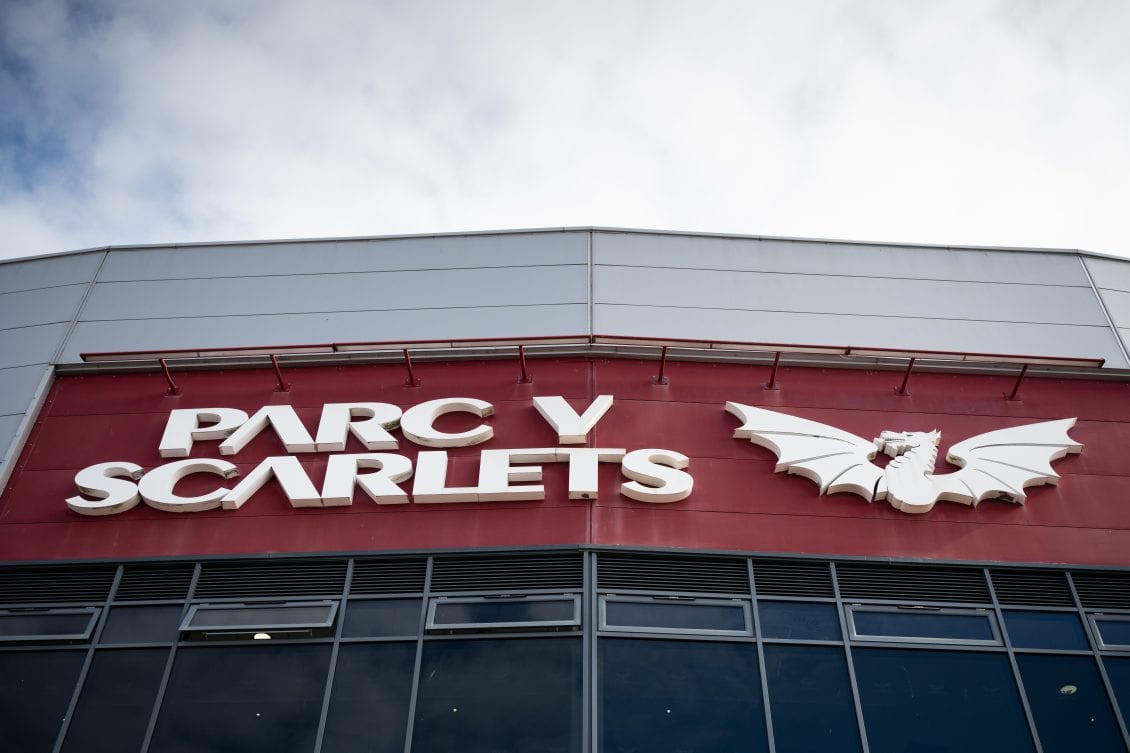 DW Fitness First is bringing a brand new family fitness initiative, The School Run, to Cardiff next week, as Mount Stuart Primary School gets parents and pupils to run their route to school to encourage families to exercise together.

On Tuesday 26th June at 3.30pm, families and some special guests will run the route and encourage kids and parents alike to keep fit.

The School Run – launched by gym operator and sports retailer DW Fitness First – encourages parents to get active with their children and run their route to school. The initiative was launched after research revealed that more than four out of five parents in Wales lose up to five hours of exercise a week after having children, and gain an average of 1.5 stone.

Parents in Cardiff said that lack of time and because children were too distracted are main reasons why they gave up on keeping fit, with many not knowing how to exercise with their children.

The research commissioned by DW Fitness First, confirmed that over 1/3 of parents would like to start exercising with their kids (39%) and discovered that less than 1/3 of families currently exercise together (27%). 1/3 of parents in the Cardiff claim to have put on weight after having children (33%), with over half sharing they have put on up to 1.5 stone (52%). Just 22% of parents in Wales said having kids has not affected their weight.

However, when questioned about family fitness, parents in Cardiff revealed that they see marked benefits when their kids exercise with them as a family – a lack of sibling fights (35%), happier temperament (64%), better behaviour (42%) and better sleep at night (75%). A further 75% of parents shared that they found they bonded better with their children when exercising together.

Built around a child’s natural behaviour, it allows for their stop start movements and short attention spans providing parents with an easy solution to keeping active.

Designed by Tim Andrews, DW Fitness First’s Head of Gym Floor Experience, the new exercise plan aims, for the first time, to help parents work out around and with their children’s routines, especially the school run.

It even includes exercises designed to deal with tantrums and distractions along the way – these indexing as the most significant reasons parents don’t attempt family exercise.  The workout plan is supported by behavioural research conducted by Stuart Biddle, Professor of Physical Activity and Health at University of Southern Queensland, showing we are more likely to continue a new habit if we enjoy the experience and have a physical plan in place.

Everyone knows that having kids impacts the money left in parent’s pockets but new research reveals today that becoming a parent can have a negative impact on exercise routines, with only 1 in 3 parents revealing they have time to get to the gym and work out.

The School Run campaign and exercise plan complements DW Fitness First’s vision to create an active nation and provides encouragement to both sporty parents and those just looking to move a little more. Aiming to create an ecosystem of exercise, DW Fitness First is now the official retail and fitness partner of the UK’s 4 National Governing Bodies of athletics and running (England Athletics, Scottish Athletics, Athletics Northern Ireland and Welsh Athletics). With the primary focus of running, DW Fitness First is working with top running athletes and has become the lead partner of RunTogether, Jog Scotland and Run Wales – successfully motivating thousands of new and enthusiastic runners to join their local running group.

“Juggling parenthood with keeping the whole family fit and healthy is tough.  This survey shows that while parents want to stay fit, they find it difficult because of the demands of having children. In reality parents often spend significantly less time exercising after having children and that can also lead to them putting on weight.

“We are delighted to team up with the UK’s 4 National Governing Bodies of athletics and running to motivate parents get back on track, we want to support them on their exercise journey.

“Families that run together, stay fit together.”

“We are delighted to work with DW Fitness First to encourage more families to be active together. The School Run initiative builds upon our partnership with DW Fitness First and the foundations already laid through our Run Wales programme which has already inspired thousands of people of all ages to take part in running. We hope the new School Run initiative will inspire many more adults and children to become more active together. It is great to see Charlotte Arter, the fastest 10,000m runner in Great Britain, taking part in this Cardiff School Run event as we realise the importance of inspiring the nation to keep fit.”

Ben Foden commented: “Even as a rugby player, you notice how hard it is to maintain an exercise regime when you become a parent.  It must be incredibly difficult when exercise is not part and parcel of your job.

“Una and I find it challenging to exercise as a family, but we still believe there is a way to do it, and it is definitely worth it.  This workout has really helped us fit exercise around our daily lives with Aoife and Tadhg.”

“It’s great that DW Fitness First and the UK’s 4 National Governing Bodies of Athletics and Running have teamed up together to help busy parents incorporate exercise into their lives.  During School Week parents and children can join us to run their School Run.

“Alternatively, parents can download our free family workout to have a go at home.”