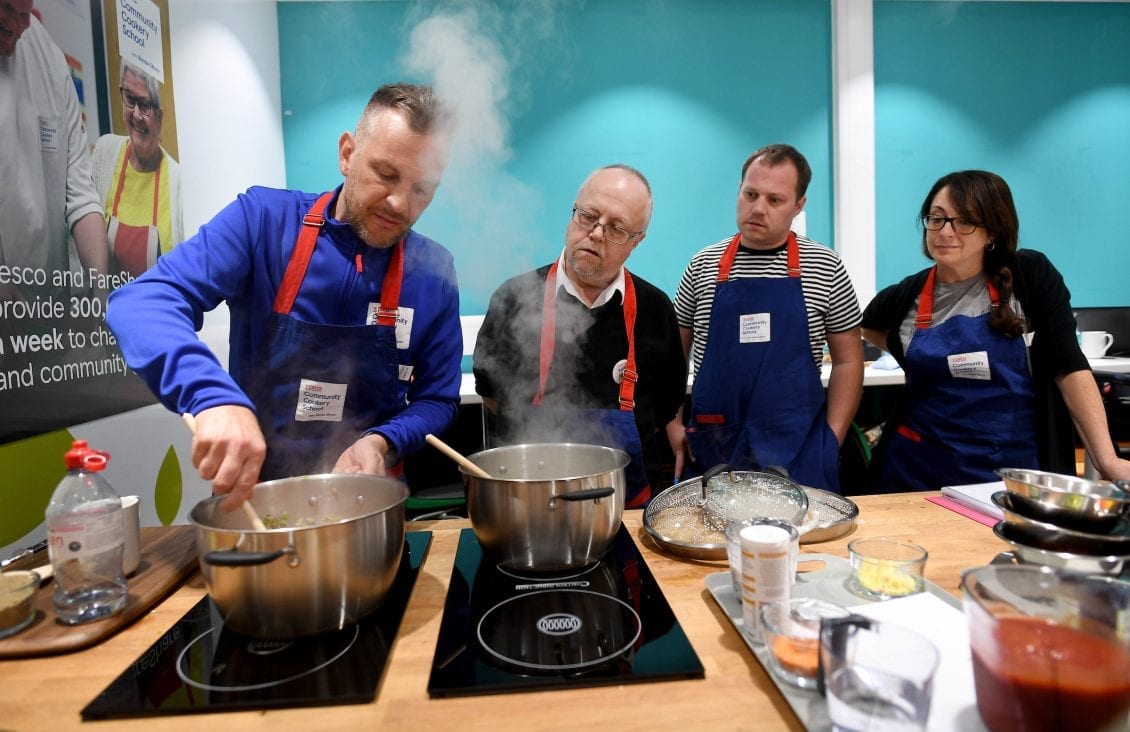 Swansea-based employees at ERS, the UK’s largest specialist motor insurer, have done their bit to keep the Wales Air Ambulance flying, having raised over £7000 for the charity so far.

The company’s Swansea office selected the Wales Air Ambulance as their nominated charity two years ago with colleagues at its offices in London raising money for the London Air Ambulance, creating a shared sense of purpose in supporting these vital services.

The Wales Air Ambulance relies entirely on the public’s support to help keep its helicopters flying. It needs to raise some £6.5 million a year overall and each trip costs some £15,000. This is why the support of companies such as ERS is so critical.

ERS is currently fundraising ahead of the team’s next challenge in September where a team of ERS employees will take on Trek Fest in the Peak District – one of the UK’s most rugged national parks.

One of the key figures in the efforts of the Swansea office has been Richard Harris, a claims technician in the total loss team by day and ringside announcer at professional wrestling matches by night.

ERS’ charity pub quizzes would be nowhere near the success that they have been without Richard’s input – he effortlessly takes on the role of compere and chief motivator – always guaranteeing a sell out event.

ERS has recently announced that it anticipates hiring up to 100 employees at its Swansea offices over the next 12 months as it brings increasingly specialist jobs to the city.

ERS provides motor insurance for vehicles that are a bit different, such as classic cars, combine harvesters and even the most exclusive of supercars for unique events like the Gumball 3000 Rally.

“Seeing our teams come together with the common goal of supporting Wales Air Ambulance who do so much to help those living and working in Wales is really rewarding. And for the small part we play we know it makes a huge difference – something that everyone who works here understands.”

On the company’s latest recruitment drive she added:

“We have been growing in Swansea for several years and I am delighted that we are able to increasingly offer not just jobs but real career opportunities as we continue to expand.

“To be able to offer such an array of opportunities in one location speaks volumes for what is being achieved here. We have a fantastic employee base with high retention rates; we are now seeking more motivated people to join us as we continue to grow.”