Energy bills, petrol prices and public spending cuts are the areas of most concern among Welsh consumers, Which?’s first Consumer Insight Report for Wales has revealed.

The consumer champion’s in-depth analysis unpicks the trends and financial outlook of the average Welsh consumer and brings together extensive research garnered from speaking to a total of 1,005 people throughout the year.

More than two-thirds (67%) of people said they were concerned about energy prices and a third (33%) expected their bills to increase within the next year.

Earlier this year Ofgem, the energy regulator, introduced a price cap to protect customers on standard variable and default tariffs (SVTs) – usually some of the most expensive deals on the market.

But more than 10 million households saw their energy bills increase last month after the Big Six raised the prices of their standard and default tariffs in line with the increase in the price cap.

Which? research has shown that many Welsh consumers are likely to be paying more than they need to for their energy, as one in five (22%) of households are on variable tariffs, some of which may be pricey standard variable deals.

Switching energy providers is the best way to save money on energy bills, yet under half (46%) of Welsh consumers have actively switched to their current provider compared to 48 per cent across the UK.

The findings from the Welsh Consumer Insight Report also revealed two-thirds (67%) of people were concerned about fuel prices and public spending cuts. Around six in 10 were also worried about Brexit (61%) and food prices (60%).

The majority of Welsh consumers (68%) were satisfied with their standard of living, but only half (49%) were happy with their current household finances. Around a third (29%) expected to increase their spending on essential expenses over the next few months – running a car and groceries, while eight in 10 believed their spending on mobile phone payments (81%) and broadband (78%) would remain the same.

More than two in five (42%) Welsh consumers had a negative outlook on the UK economy, and only one in five (18%) believed the economy would improve within the next year, whilst half (50%) anticipated it would get worse.

Which?’s research also found car dealers and estate and letting agents were the least trusted industries in Wales – with only seven per cent and one in 10 (10%) having confidence in these industries respectively.

The rail industry was also among the least trusted as only one in five (20%) have confidence in train companies.

Earlier this year, train companies operating in Wales were ranked in the bottom half of Which?’s annual rail satisfaction survey. Cross Country Trains scored 49 per cent, the now-defunct Arriva Trains Wales scored 48 per cent and Great Western Railway 47 per cent when commuters were asked how satisfied they were with the rail service and if they would recommend it to a friend.

These figures demonstrate why it is vital that all rail operators serving Wales, including Transport for Wales who took over the franchise from Arriva Train Wales last Autumn, work to improve services and rebuild trust in this sector.

The water industry was the most trusted among Welsh consumers, and two-thirds (65%) of people felt this industry acted in their best interests compared to 59 per cent in the UK. This was closely followed by food and groceries, with six in ten (62%) saying they had confidence in this industry.

Following widespread bank branch and cashpoint closures across the country, just under half (45%) of Welsh consumers said they had confidence in day-to-day banking services.

Recent Which? research revealed more than 200 bank branches have closed in Wales since 2015, and with communities threatened by the double whammy of rapid cash machine closures, the consumer champion is concerned that many people face social exclusion unless urgent action is taken to halt the decline in access to cash.

The Welsh Assembly’s Economy, Infrastructure and Skills Committee recently launched an inquiry into Access to Banking to examine the impact of these rapid changes to the banking landscape on communities.

“The cost of essential services such as energy and fuel is a real cause for concern for Welsh consumers, while our research also highlights a worrying lack of trust in vital industries including the rail sector.

“While the UK and Welsh Governments have taken steps to address issues in certain industries, it must ensure any recommendations or reforms take these concerns into account and make a real difference to people’s daily lives.” 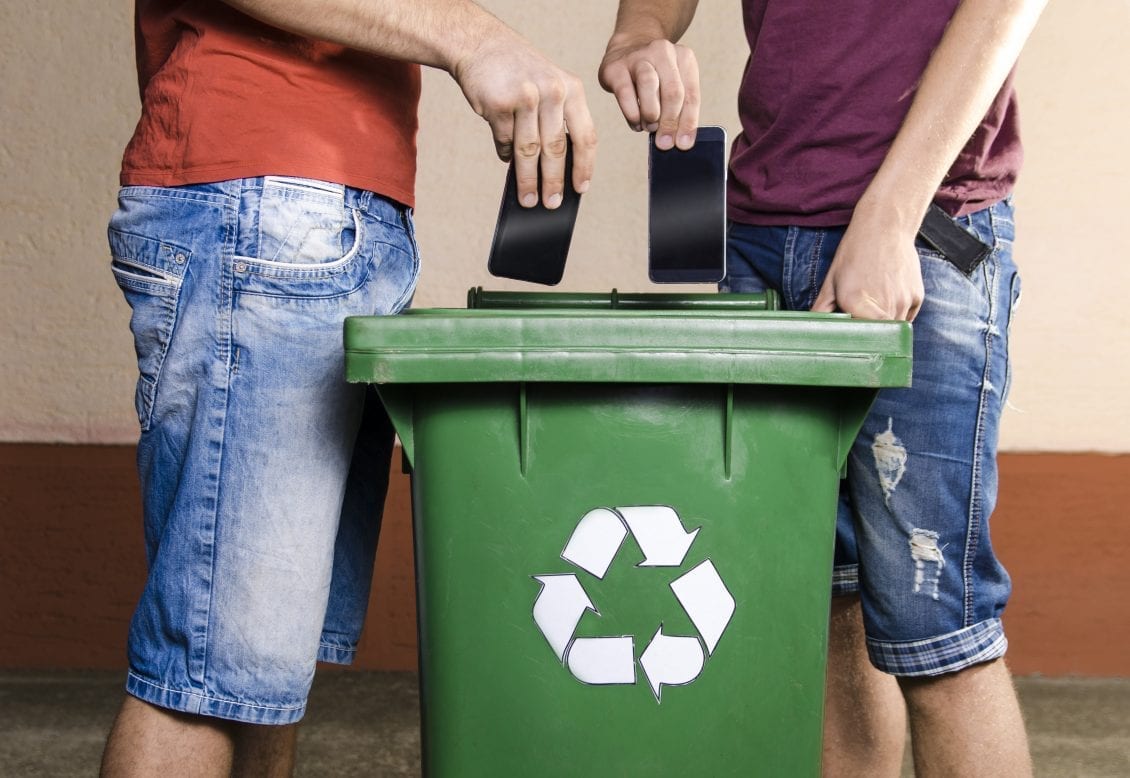 What to do with your old gadgets