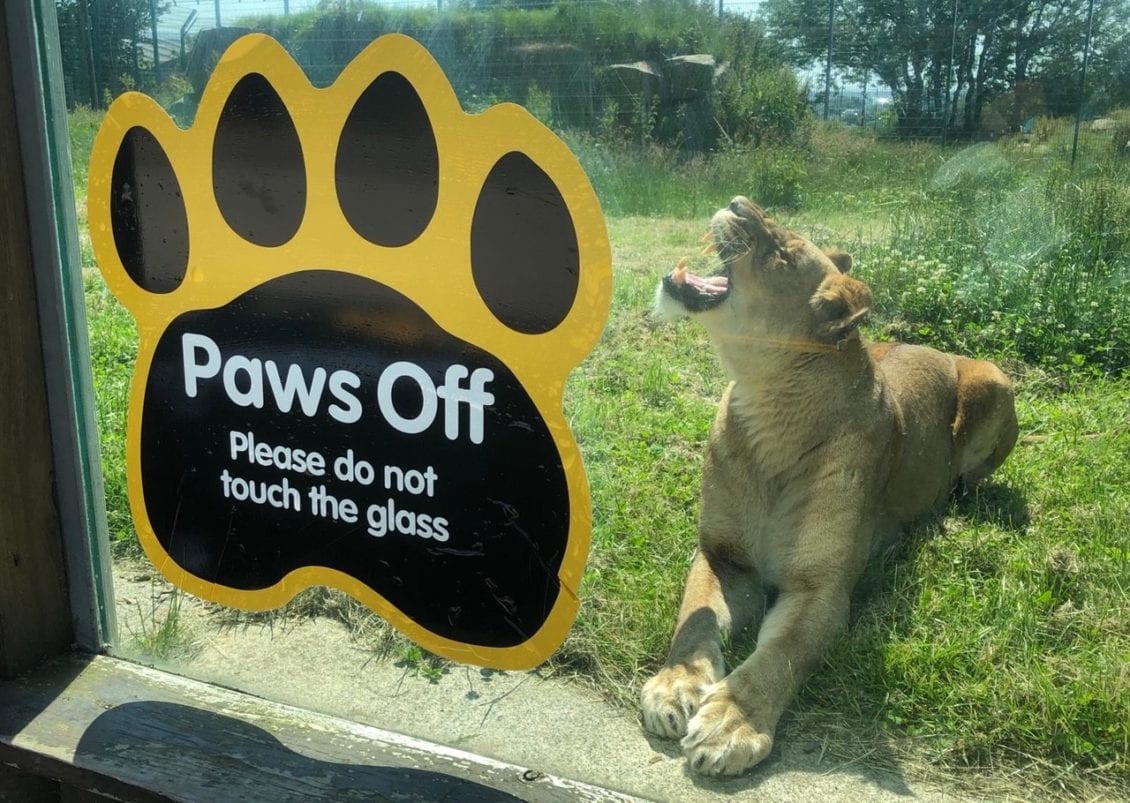 This is when Folly Farm will re-open to visitors

Hay Festival has unveiled the full programme for its 35th spring edition in Hay-on-Wye, with more than 500 in-person events over 11 days, 26 May–5 June 2022.

Tickets are on sale now to Friends of Hay Festival at hayfestival.org/wales or on 01497 822 629. Public booking opens at noon this Friday 8 April.

Returning for its first in-person spring event since 2019, Hay Festival is the world’s leading festival of ideas, bringing readers and writers together in sustainable events to inspire, examine and entertain.

Events begin with the free Programme for Schools before HAYDAYS and #HAYYA events for families encourage young readers to get creative throughout the half-term week.

Late nights at the Festival are given over to great music, comedy and entertainment, while theatre is woven throughout the programme in collaborations with Letters Live, Shakespeare’s Globe on Tour, and The Lord Chamberlain’s Men.

Hay Festival international director Cristina Fuentes La Roche said: “We’re delighted to be gathering in our booktown with a vibrant programme to imagine the world anew. It’s been 35 years since writers and readers started sharing their stories together in our Festival tents and we have never needed these stories more urgently. During the day our conversations and debates will tackle some of the biggest issues of the moment, and in the evenings we’ll laugh and dance together again. Join us.”

Hay Festival 2022 is supported by lead sponsors Baillie Gifford and Visit Wales. The free Programme for Schools and the Beacons Project are supported by the Welsh Government.

Dawn Bowden, Deputy Minister for Arts and Sport, said: “It’s such excellent news that we are now seeing a return to in-person events. Hay Festival’s global programme is unlike any other in the way that it focuses on some of the biggest topics affecting the world today. While it showcases Welsh talent to the world, the new hybrid format has also afforded more contributions from the best international talent than ever before.

“I’m delighted that we can continue with our sponsorship of The Wales Stage / Llwyfan Cymru – which has hosted hundreds of events over the last two years. Although we haven’t been able to welcome international visitors to Wales to enjoy Hay Festival itself – we have succeeded in showcasing Wales to international audiences, we look forward to welcoming our audiences back.”

Events will take place at the main Dairy Meadows site, in St Mary’s Church in Hay and in a new Festival theatre in the grounds of the recently restored Hay Castle. The Festival site is free to enter, with a range of pop-ups to explore, including the Festival Bookshop, HAYDAYS courtyard, Make & Take Tent, and a host of exhibitors, market stalls, cafés and restaurants.

Major anniversaries and new Festival projects are marked throughout the programme: the Queen’s Platinum Jubilee will be explored with a series of conversations on Women & Power; “Imagine…” discussions blend writers and thinkers on some of the biggest global issues of the moment from democracy and equality to science and nature; the Festival’s [email protected] series will showcase debut writers at 10am each morning on site, while a new partnership with Publishing Wales spotlights Welsh publishers and their work on the global stage.

Fundraising on site will take place throughout the Festival in aid of the Disasters Emergency Committee’s Ukraine Humanitarian Appeal via the Cup Return (recycling) points along with proceeds from a special section of the Festival bookshop dedicated to Ukrainian literature.

Partnerships with Adult Learning Wales, Strong Young Minds, The National Literacy Trust, Head4Arts and The Family Place will make this one of the most accessible Festival editions yet with targeted projects to attract harder-to-reach communities, while a plethora of new sustainability measures will help to tack the environmental impacts of running a festival.

A curated selection of Festival sessions will be streamed live online throughout this year’s event with digital passes on sale in May.