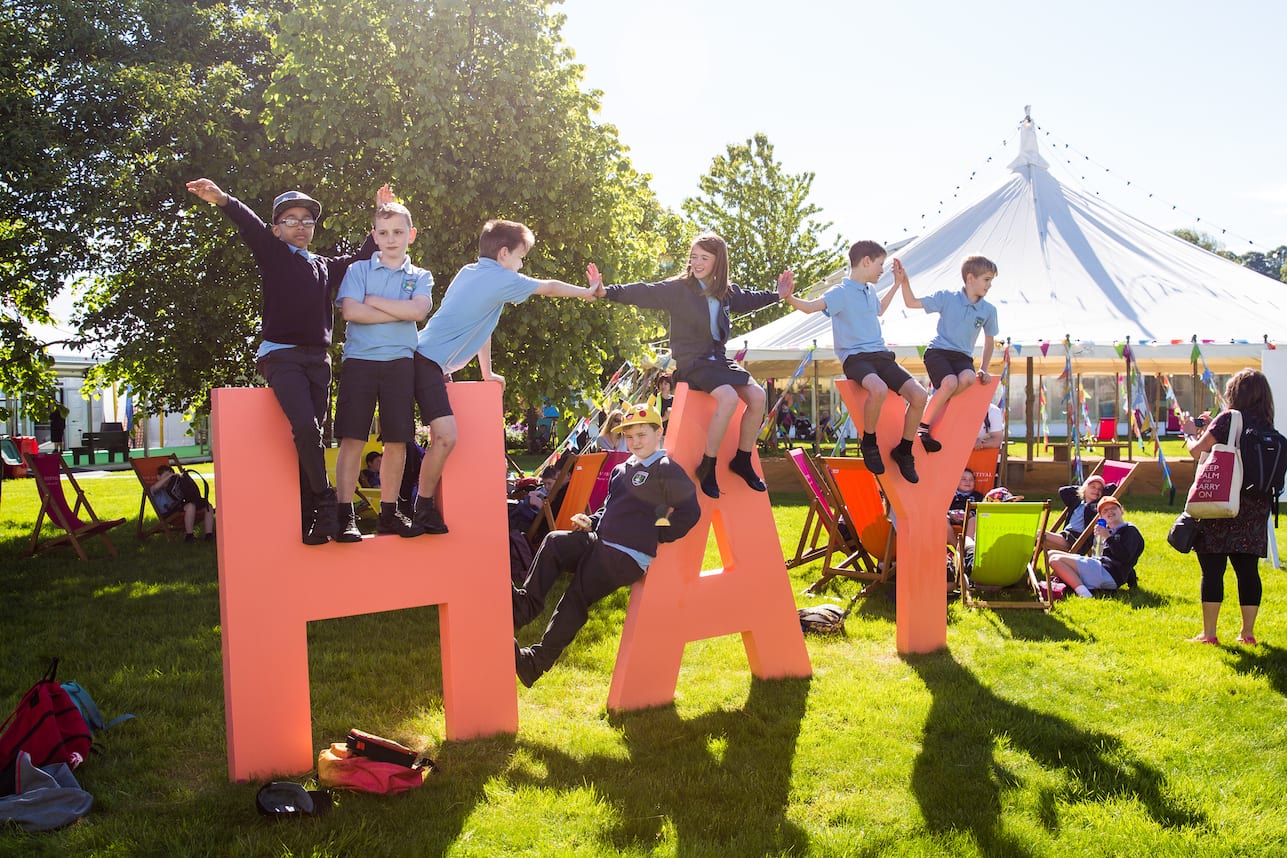 Everything you need to know about Hay Festival 2022

Due to high demand, Disney On Ice presents Magical Ice Festival has added an additional performance on 24th April to the existing shows at Motorpoint Arena Cardiff.

Sing along with Sebastian as he strikes up his band along with the Daughters of Triton as they introduce Ariel.

Get tangled up with a chorus of rowdy inhabitants from the Snuggly Duckling when they get a visit from Rapunzel and Flynn Rider.

Relive a tale as old as time when Belle opens her heart to new adventures as the Beast’s enchanted objects take centre stage for a dazzling skating spectacle.

Experience Anna’s devotion to her sister, Elsa, on her journey to stop an eternal winter.

“We wanted to capture the moments and attributes that truly define these beloved characters and we’ve really done that through these stunning athletic performances. That’s what makes Magical Ice Festival different, we selected iconic scenes and then took our time on the details to create truly awe- inspiring performances.” says Director Patty Vincent

Disney On Ice presents Magical Ice Festival is an exhilarating showcase of royalty, highlighting the stories of Disney’s most beloved heroines with energetic choreography that will have audiences singing, dancing and cheering for their favourite Disney characters as they each embark on their own epic journeys.

“By pulling together moments from classic Disney stories to the sensation that is Disney’s Frozen
and combining them with elements of comedy and music, we developed a truly unique way to re-tell each fairytale,” says Producer Juliette Feld.

The production will be skating into Motorpoint Arena Cardiff from the 23rd – 26th April 2020. For the complete list of tour dates, head to www.disneyonice.co.uk