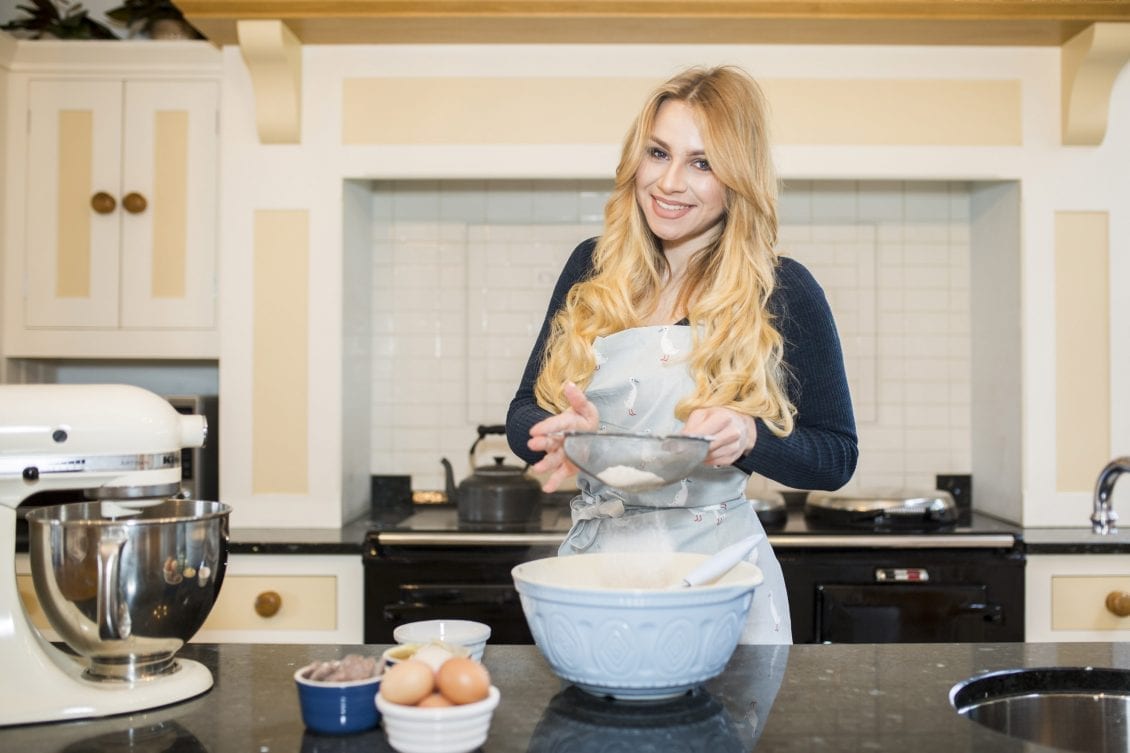 An unkempt and long disused playing field in a village near Wrexham has been rescued by the local community and turned into a football pitch.

The transformation of the land behind Maes Meillion, in Minera, has enabled Coedpoeth United Under-12 Falcons to kick off their season in the Wrexham Junior League.

It’s all been made possible thanks to a £2,000 grant from the North Wales Police and Community Trust (PACT) and support from the local community council who have also donated £1,000.

For more than 15 years the field had been disused with nettles and grass three feet high and dog excrement another hazard before local residents took a hand.

A year later the grass is neatly cut – a local farmer cut and baled the field free of charge – and there are goalposts and pitch markings ready for the debut of the  Falcons.

PACT chair Ashley Rogers paid the club a visit and said: “What a very worthy project. I’m extremely pleased that PACT have been able to support Coedpoeth United and local volunteers.

“They have put a tremendous amount of work in to bring this wasteland back into community use.

The driving force behind the project has been Under-12s Secretary Jessica Wright whose three sons play for the club and whose husband, Guy, coaches the team along with another local resident, Jamie Prydden.

Jessica said: “The field was being used by people on motorbikes and there was fly-tipping taking place, people were letting their dogs foul it and the old changing rooms were being vandalised.

“We wanted to bring it back into use as a football field for the local football club but also for the community in Minera to provide a safe and clean environment for the children of the village to play.

“It works for everyone because Coedpoeth United juniors needed more facilities for playing and training – we’ve got 230 kids signed up and we’ve just started a girls team.

“The Falcons will play here and they’ve already got a squad of 17 for their nine-a-side matches.

“It is all so different to how it was 12 months ago when it was just an unpleasant wasteland.

“The grass was so long you couldn’t even see some of the kids and people must have thought we were crackers but we had a vision for this place.”

The chair of Minera Community Council, Councillor John Edwards, said: “They have worked really hard to rescue this field and sort it out because it was quite a mess.

“It’s good to see it getting used again and hopefully it will be a real amenity for the village of Minera and it’s young people.”

In that time it has helped over 2,500 projects, investing over £1.6 million in communities across North Wales.

Ashley Rogers added: “For many who are involved in the projects, this is their first interaction with the police, so making this a positive experience can have profound consequences on their future life choices.

“From Gwynedd in the west across to Flintshire and Wrexham in the east, PACT continues to support projects that enable positive and sustainable community development and this has never been more important than right now in the midst of the Covid-19 pandemic.” 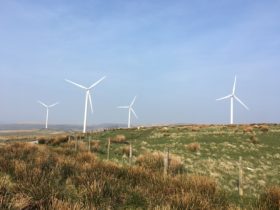