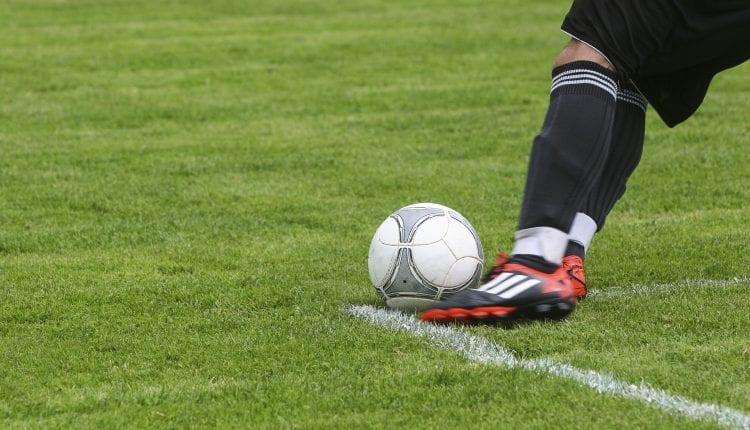 Following the previous decision to curtail the 2019/2020 domestic football season in Wales using a points per game method, the FAW Board of Directors met remotely on Tuesday (16 June) to consider the recommendation of the FAW National Leagues Board and other possible options with regard to promotion and relegation throughout the National Leagues.

Following careful consideration of all options that were available to them, the FAW Board of Directors decided that promotion and relegation should be implemented in line with the existing Pyramid Regulations, based on the final standings in each League/division having applied the unweighted points per game method and subject to Club Licensing/Ground Criteria requirements for the National Leagues. The decision was consistent with the recommendation from the FAW National Leagues Board.

The Community Game Board had previously agreed to adopt a consistent approach in relation to the leagues at Recreational Level.

As a result of this decision, the FAW can confirm the following in relation to its National Leagues:

The National Leagues Board will consider the reorganisation of Tier 3 clubs on July 10th following the Tier 3 Ground Criteria certification process.

Hundreds of budding entrepreneurs sign up to Start-up Week

Cardiff Capital Region approves investments worth millions for the region

Cardiff drive-in cinema review: what to expect at Street…

Repair work to the 3G sports pitch in Aberdare