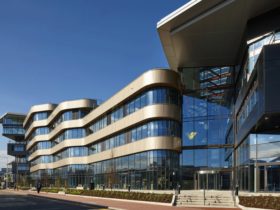 The first public electric bike share scheme in Wales has been launched in Penarth by global bike share operator nextbike, thanks to funding from The Vale of Glamorgan Council.

The fleet of 50 e-bikes and five stations were launched on Thursday November 12.

Vale Council received numerous requests from the public to introduce its own scheme following the huge success of the nextbike cycle hire scheme in Cardiff, which has clocked up more than 892,525 rentals since it launched in 2018.

It’s hoped that once people start using the Penarth fleet, it will help to reduce congestion and CO2 levels, whilst also bringing public health benefits to its users.

And as a boost for the local NHS, staff working at Llandough Hospital are being offered free memberships to the scheme.

While the Penarth bikes can currently only be rented and returned to Penarth stations, the ambition is to eventually link the scheme to nextbike’s Cardiff fleet, meaning commuters will be able to use the e-bikes to make the journey between the town and the city with ease.

E-bikes are a combination of a conventional bike with a motor that take some of the effort out of pedalling for the rider. With top speeds of 25km per hour, the e-bikes can cover greater distances in less time and with less effort than conventional cycles.

Stations are located at the Esplanade, Llandough Hospital, Rindsor Road, Penarth Train Station and the Barrage.

E-bike rental will cost £1 per 30 minutes for customers with monthly or annual membership or £2 per 20 minutes on a pay as you ride basis.

“Having declared a climate emergency earlier this year, it is vital that as a Council we continue to support active and sustainable methods of transport. The bikes are simple to use and their modest tariffs compare favourably with the cost of travelling by car, bus or train.

“The initiative will benefit the health and wellbeing of our commuters and residents and should also be attractive to tourists. If this proves to be a success, we hope to see the scheme expand further.”

Krysia Solheim, nextbike UK managing director, said she was excited to be launching the first public e-bikes to Wales.

“We’re delighted to be launching the fleet for the people of Penarth and beyond,” said Ms Solheim.

“As the first of its kind in the country, these bikes are not only important to the people of Penarth, they’re also significant to leading the bike share revolution across the whole of Wales.

“We know that when properly implemented, bike share schemes bring major benefits, as can be seen from our fleets in Cardiff and Swansea. It’s an exciting time for Penarth, and it’s largely thanks to the forward-thinking of The Vale of Glamorgan Council.

“Our research has shown that a lot of commuters already cycle from Penarth into Cardiff and our ultimate ambition is to be able to eventually link the two schemes.

“E-bikes are not only great for reducing journey times and taking on steep hills, they’re also a great way of getting people of all abilities and fitness levels into cycling. And with Covid restrictions still in place, cycling offers people the perfect way to travel whilst practicing social distancing,” she added.

“While the pandemic has made logistics difficult, we all agreed that it was important to launch the scheme to help support the community and provide another safe transport option.” 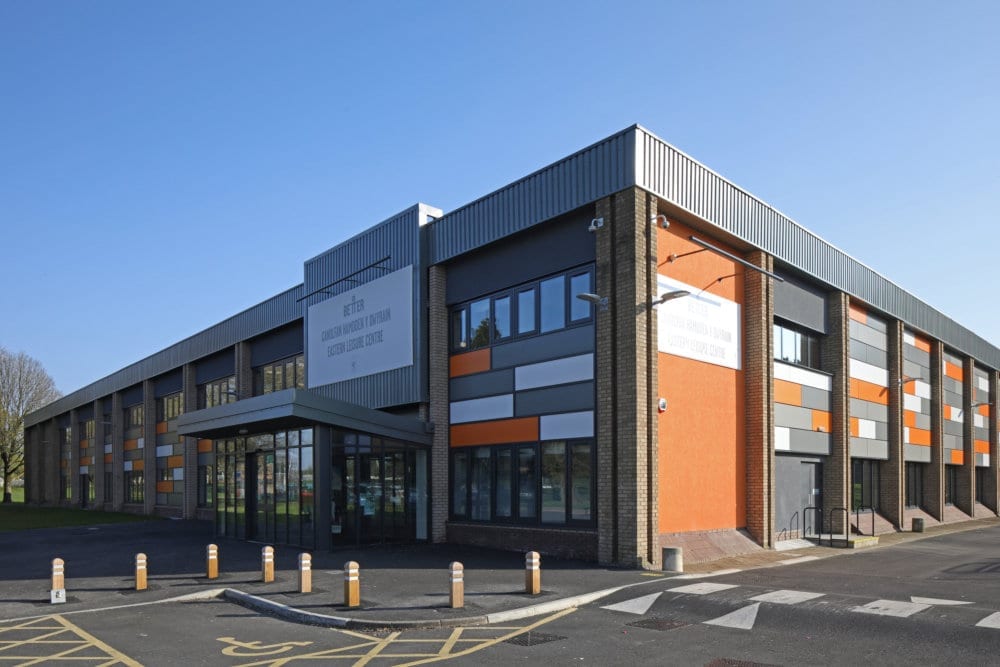 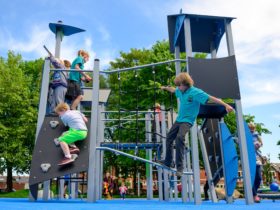 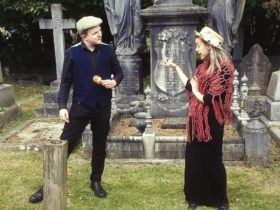 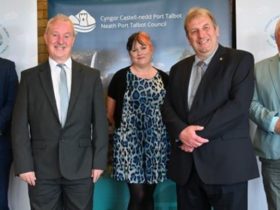