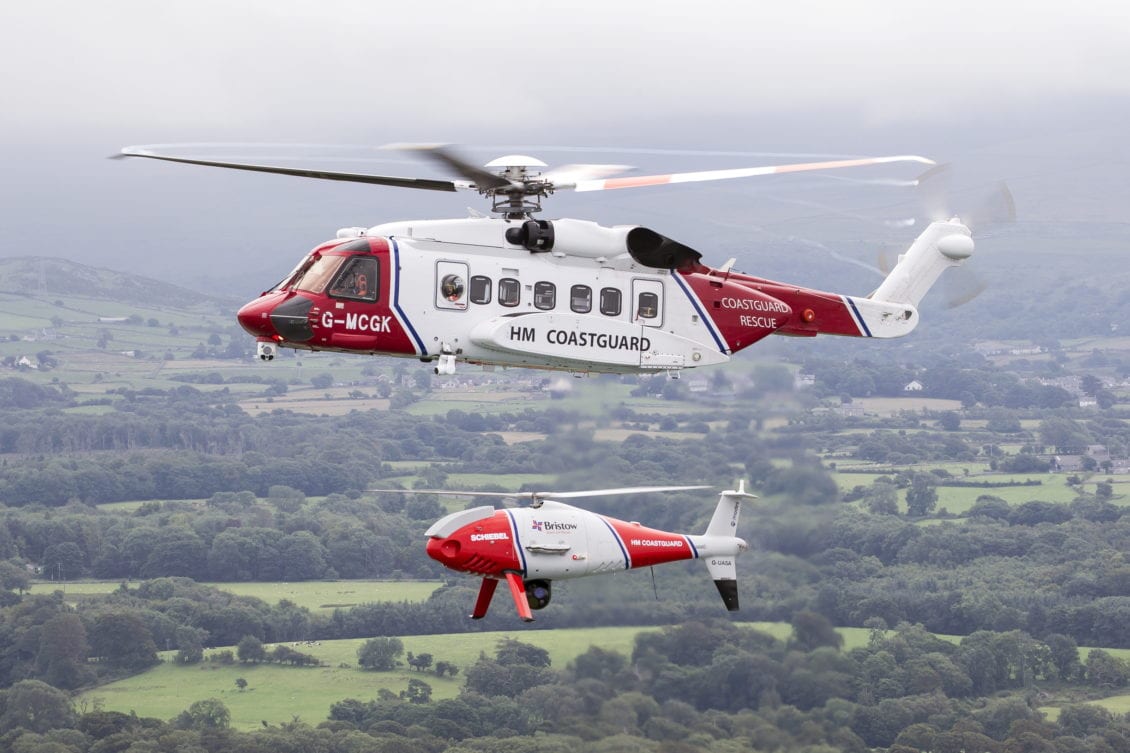 Unmanned aircraft will be flown as safety overwatch in support of search and rescue missions for HM Coastguard for the first time this weekend.

The unmanned aircraft will be supporting search and rescue response in north Wales both in maritime and in the mountains.

It is an operational trial and will potentially have the benefits of showing operations staff for HM Coastguard live situations and incidents to provide the best response.

Operated by Bristow, provider of the HM Coastguard Search and Rescue Helicopter Service, the unmanned aerial vehicles will launch from Caernarfon in Wales.

They will provide supporting safety patrols across beaches from Conwy Bay to Llandudno and across Snowdonia.

HM Coastguard’s helicopters provide support for inland search and rescue which includes the mountain regions, as well in maritime environment and the unmanned aircraft will work alongside those.

Initially, the unmanned aircraft will operate only at weekends for HM Coastguard with Bristow carrying on its routine testing during the week.

That programme was designed to complement work being carried out by the Maritime and Coastguard Agency to develop regulations under which UAVs can operate as SAR aircraft. Unmanned aircraft are expected to play a key role when UKSAR2G, the second-generation of search and rescue service due to begin operations in 2024.

Maritime Minister Kelly Tolhurst said: “We will stop at nothing to keep people safe on our shores and in our seas, exploring new and innovative ways to further bring search and rescue into the 21stcentury.

“Drones have the potential to help our coastguard teams help save even more lives so I’m excited we’re pioneering these advances in the UK.”

Director of Her Majesty’s Coastguard, Claire Hughes said: “Search and rescue is about saving lives. Every second counts and every minute saved can prove the difference between life and death. This kind of technology has a big part to play in those moments alongside our helicopters, coastguard rescue teams and our partners from the RNLI to independent lifeboats and hovercraft.”

Russ Torbet, Director UK Search and Rescue, Bristow Helicopters Ltd, said: “UAV technology has advanced to the stage where its deployment significantly enhances the capability of air search and rescue operations, improving the reach of the service and reducing risk for the public and our crews.

“These systems provide us with an option to keep our Sikorsky S92 helicopter crew at Caernarfon on standby for lifesaving events, while the unmanned aircraft are tasked with providing safety overwatch and monitoring which those manned aircraft would otherwise have been sent to carry out.

“Bristow began initial testing with Schiebel in 2018, with a view to bringing these UAVs into service during the current UKSAR contract. We are proud to have successfully completed these first missions on behalf of HM Coastguard.”

Eisteddfod postponed for another year 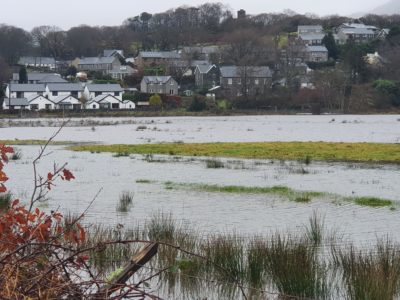 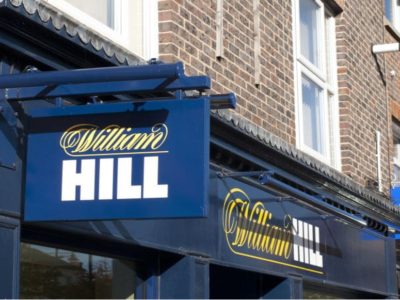 UK Betting Industry on the Map for Growing US Giants