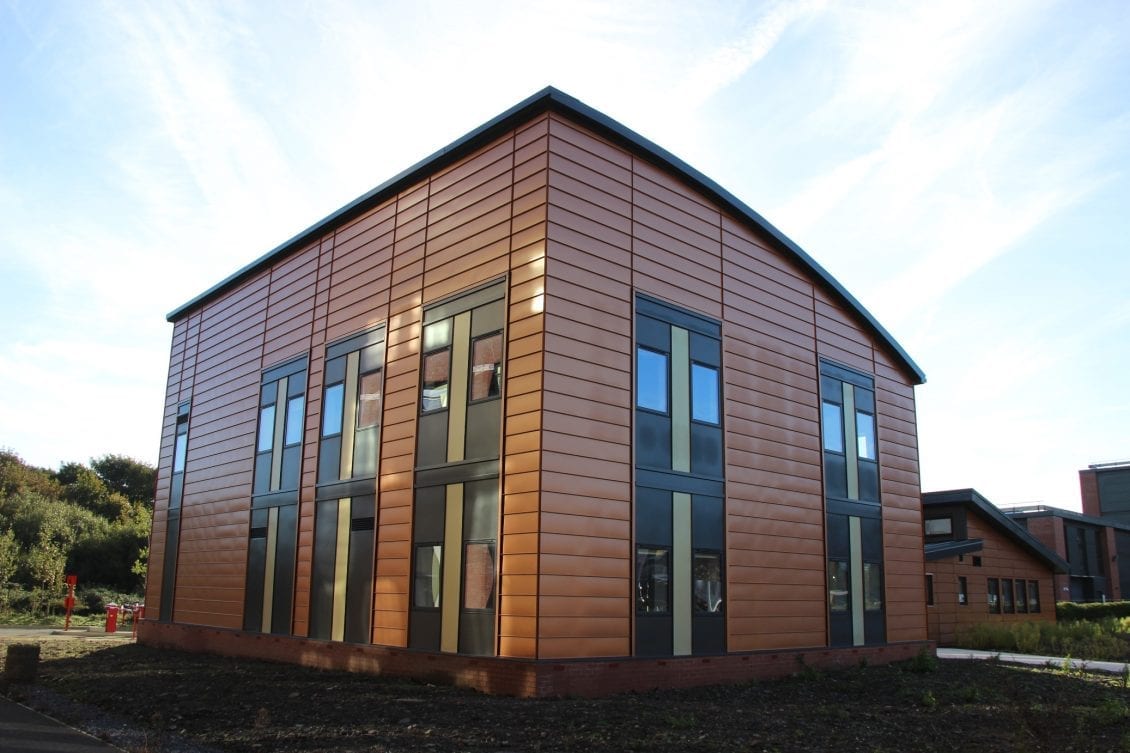 The initial five stations and 50 bikes will be located near City Hall, Cardiff Central Train Station, Cardiff University’s Bute Building in Cathays Park, and at County Hall in Cardiff Bay.

The scheme is backed by Cardiff Council and financially supported by the Welsh Government, and will help to reduce congestion, free up parking spaces and will provide a healthier way to travel around the city.

Cllr Caro Wild, Cabinet Member for Sustainable Planning and Transport has welcomed the first phase of the scheme.

“A bike hire scheme is a vital part of a true cycling city and I am delighted nextbike have recognised the great potential for cycling in Cardiff. When we announced the scheme was coming to Cardiff we asked residents to get in touch with us and give their feedback on where the bikes should be located. All of the feedback has been considered as we have planned the future phases of the scheme.

“We’ve seen in London how their bike scheme really increased the accessibility and visibility of bikes and we think nextbike will do the same for Cardiff. Cardiff is a compact and relatively flat city so cycling is a good option for shorter journeys. This scheme is only part of the Cabinet’s plans to improve the cycling infrastructure to encourage people that live in or close to the city to leave their cars at home and consider alternative options.”

Scheme operator, nextbike, is the world’s most extensive bikeshare provider with more than 120 projects across four continents.

Julian Scriven, MD of nextbike UK, said the benefits to Cardiff would be enormous.

“It’s exciting to see the bikes start to roll out in Cardiff. From reducing congestion and creating new jobs, to improving health and mobility, bikeshare is having a real impact wherever it goes,” he explained.

“Our research shows that bike sharing users spend more at local stores, property prices by docking stations increase and car parking demand falls, as does congestion and the resulting pollution.”

The bikes will feature advanced technology and enhanced security features, including integrated front locks and GPS tracking, which will make using them easier than ever.