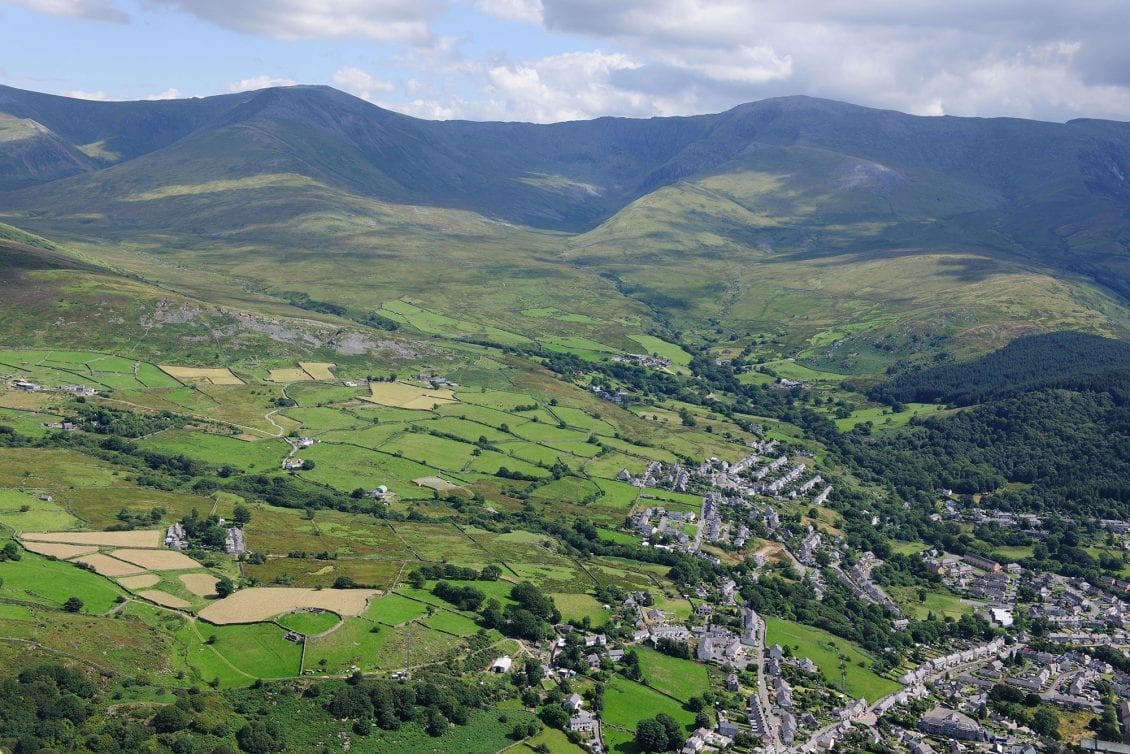 A special flower display is helping Swansea to mark 10 years as a City of Sanctuary.

The new feature has been planted outside the Civic Centre using a design by Swansea City of Sanctuary committee member Thanuja Hettiarachchi. Thousands of road users and pedestrians will see it over the coming months.

Swansea became the UK’s second official City of Sanctuary – and Wales’ first – in May 2010, highlighting the area as having a culture of hospitality and welcome, especially for refugees seeking sanctuary from war and persecution.

Alyson Pugh, Swansea Council’s cabinet member for better communities, said: “The council is proud of its partnership with Swansea City of Sanctuary.

“Our commitment to this status has been clearly illustrated in recent months by the way we’ve dealt with the needs of people seeking sanctuary here including asylum seekers, refugees from countries such as Syria and unaccompanied refugee children.

“During the lockdown, local charities and council officers have held regular Zoom meetings under City of Sanctuary auspices to ensure that needs are met in these difficult times.

“Swansea has offered a home to people who have lost their homes and families and this status celebrates the welcoming attitudes of our citizens and organisations.

“I urge organisations, groups and individuals to support this local movement and help continuing to make Swansea proud to be a place of safety.”

“We’ve also started a year of celebrating online, and will start celebrating face-to-face when it’s safe to do so.

“Our supporting organizations have found a number of ways to welcome and include asylum seekers and refugees.

“People seeking sanctuary really have become part of us, bringing their skills and enthusiasm to help make Swansea the great place it is.

“We work with more than 100 organisations, including faith groups, local businesses, schools and others, to make this vision a reality. We also have a great volunteer base, without whom we couldn’t function. We thank them all.

“Our work is about longer-term residents and newcomers getting together to make a better city for us all.”

Being a welcoming city for those seeking safety dates back beyond the recognised status with many seeking sanctuary over the years, making Swansea their home and making a huge contribution to the city.

Jose Cifuentes, who came to Swansea seeking safety from Chile in 1977, said: “Becoming a political refugee or asylum seeker is not a choice – but welcoming people running away from persecution and offering them the opportunity to re-start their lives is.

“Generous and decent people in Swansea have embraced the spirit of brotherhood and sisterhood making our city a true example of a caring, tolerant and welcoming community.

“Over 40 years ago I and my family lost our home country but the people of Swansea and Wales opened their doors to us which we will never forget.”

Jose is an educational psychologist who has worked for Swansea Council for more than 25 years.

Lord Mayor Cllr Mark Child said: “I am delighted to celebrate 10 years of Swansea being a City of Sanctuary.

“We were the second city in the UK to take this role and I thank all those who had the imagination to take this step.

“We continue to hold the vision that our city will be a welcoming place of safety for all and we are proud to offer sanctuary to people fleeing violence and persecution.

“One of the most emotional and inspiring roles of the Lord Mayor is to participate in citizenship ceremonies; often people who have achieved asylum become citizens and choose to contribute to society in Swansea.

“I am struck by the work currently being done by many asylum seekers in foodbanks – and by people such as a Syrian tailor making scrubs for the NHS whilst also seeking sanctuary.

“We must continue to offer sanctuary and we must continue to welcome people from elsewhere to Swansea. Many of them will contribute hugely to our city and all deserve our protection from violence and oppression.”