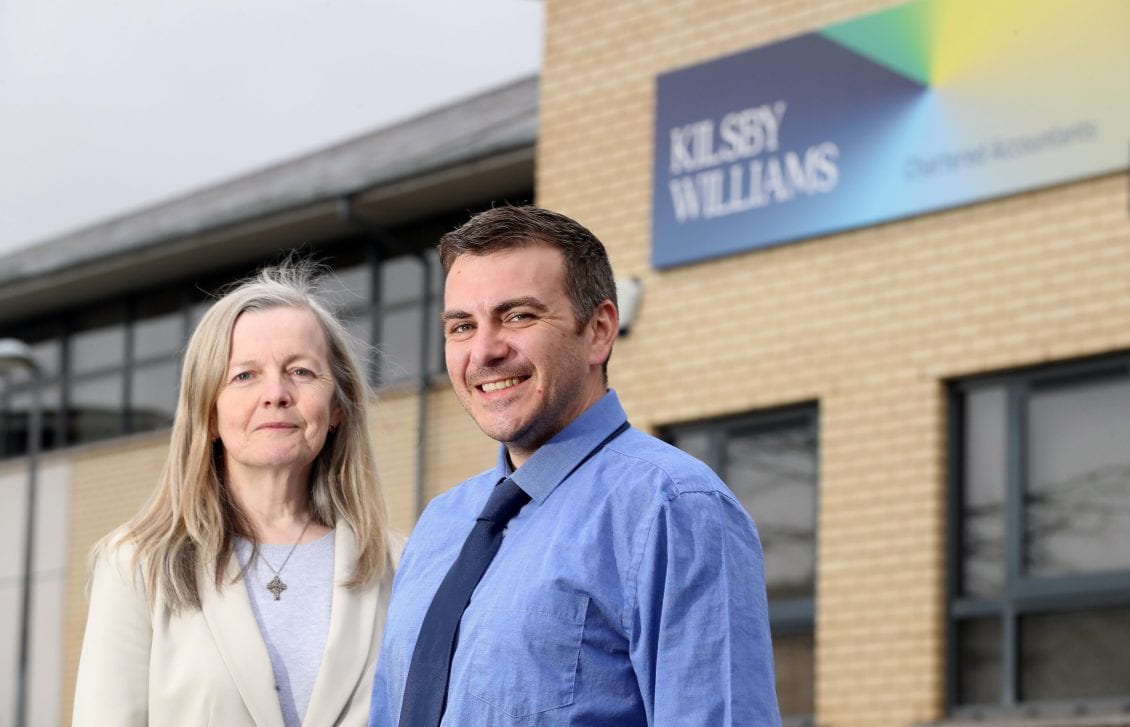 The election took place at a meeting of the Football Association of Wales Council yesterday (22 August) in Deganwy.

The Vice Presidents were also confirmed at the meeting with Steve Williams (North) and Mike Jones (South) being elected into the posts. As a result, there will now be an election in the North and Southto fill the vacant Council positions they’ve left behind.

Meanwhile, Phil Woosnam is elected to the role of Honorary Treasurer and former Vice President David Alun Jones now becomes a Life Councillor of the Association.

Kieran O’Connor has been involved in football since 1970 and was a former Class A Referee, before joining the Welsh Football League Management Committee in 1985, where he currently holds the positions of Treasurer and Assistant Secretary.

Away from football, O’Connor has been a qualified Chartered Secretary for more than three decades,working with a number of public companies and SMEs across Wales. He also has specialist training in corporate law, finance, governance and management. 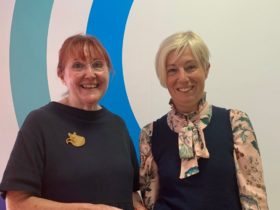 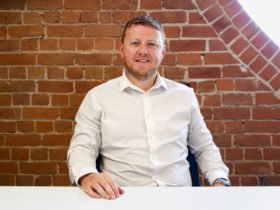