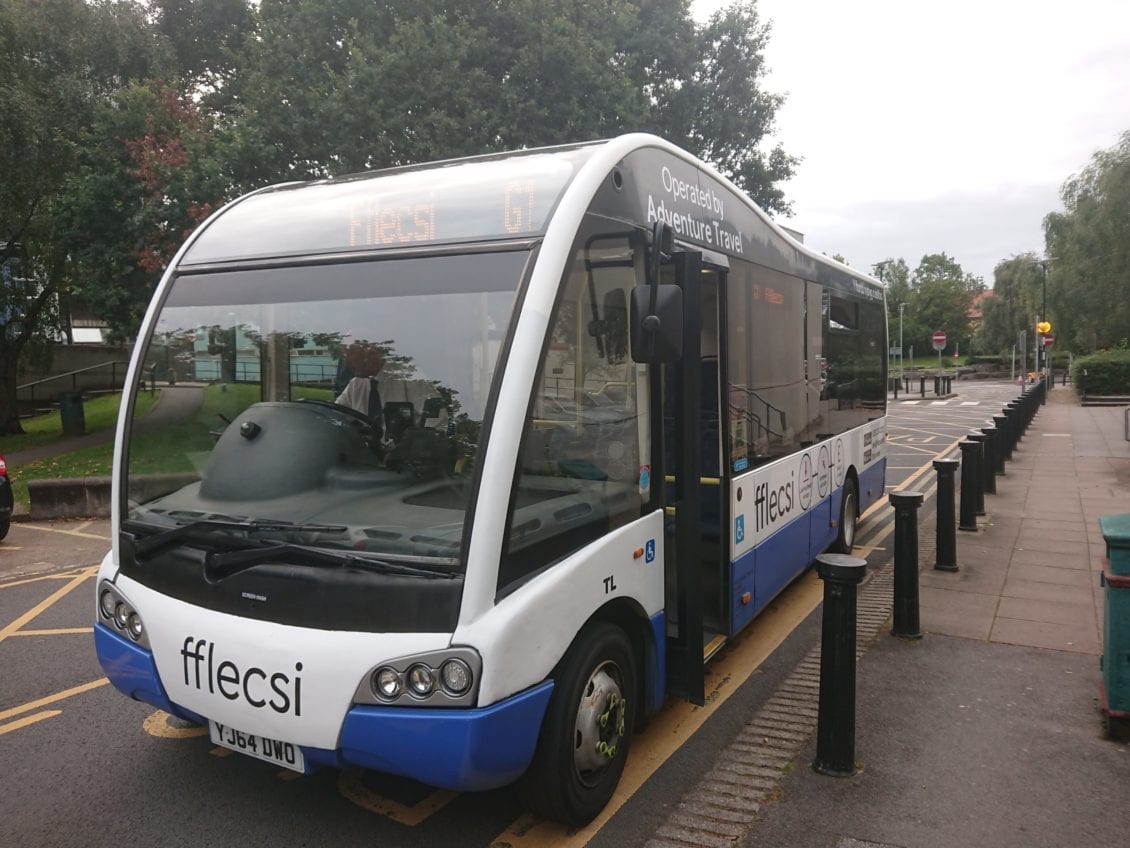 The black-tie event will be held at the Exchange Hotel in Cardiff Bay on Wednesday April 3rd; a host of meritorious female role models will gather together to celebrate the achievements of women from many sectors across Wales.

The Welsh Women’s Awards 2019 aim to acknowledge and celebrate the success of female entrepreneurs, business women, professionals, civil servants, women in uniform, charity workers and many more that contribute in making Wales a greater place to live in. The awards embody the continuing strength, grit and determination of women, honouring those who continue to thrive, excelling them at the forefront of their industries.

Laura Graham, founder of Cardiff based catering company The Tidy Kitchen Co, is one of the nominations in the ‘Food Entrepreneur of the Year‘ category.

Since setting up The Tidy Kitchen Co, Laura has worked with a number of celebrity clients ranging from Formula 1 drivers to chart-topping musicians. In November, she also provided all of the nutritionally-balanced, vegan food required to fuel endurance athlete Mathew Pritchard’s successful attempt to run, swim and cycle around the coast and border of Wales in just 14 days (documented in BBC One’s Madman to Ironman). She has also starred in an episode of his vegan cookery programme, Dirty Vegan, helping him to prepare for a vegan feast.

Laura explained “The first year of The Tidy Kitchen Co was a real whirlwind; I’ve been so lucky to work with some amazing clients, and the food has been really well received. I’m looking forward to another big year, and these awards are a nice little affirmation that I am on the right track.”

A Spokesperson for the Welsh Women’s Awards 2019 said: “These awards aim to celebrate the power and breadth of talent that every woman has, and the hard work of female heroes that often remains unrecognised.

“We are very happy to see the huge engagement of the public who went behind our nomination process to vote for their favourite career women that have followed their dreams and achieved their goals.

“We hope that these finalists will inspire other women to follow their steps and we can’t wait to celebrate the finalists and winners. We wish all the finalists the best of luck.” 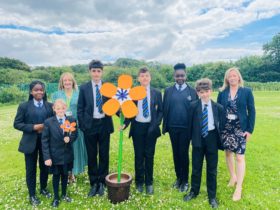 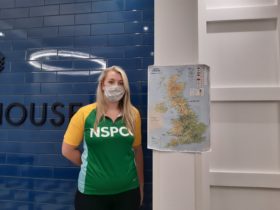