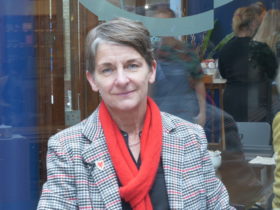 Speaking about the investment market in 2018, Scott Edmunds, Senior Investment Consultant for pension experts Quantum Advisory, says: “The FTSE 100 aside, the equity markets generally got off to a strong start in 2018. The robust economic backdrop, generally supportive monetary policy, reasonable corporate earnings and an orderly rate sell-off were all key factors for this healthy start. Emerging market equities were a standout performer, generating a return close to 7% over the month to 31 January 2018, with developed market equities not far behind with a return close to 4% over the same period.
“However, sentiment turned toward the end of January as inflationary pressures – driven by strong economic growth and a tight labour market – mounted. The once orderly rate sell-off gained pace and risk based assets faltered. The pullback in equity markets was exacerbated by automated trading systems that fell foul to the sharp reversal.
“March was slightly more subdued and many risk based assets were able to claw back February’s losses; despite political volatility, which saw the US and China edge closer to a trade war.
“The turmoil in markets was insufficient to deter the Federal Reserve from raising interest rates during March, and the Bank of England contemplating further rises (starting as early as May).
“Looking ahead, the world is certainly an interesting place. Fundamentals remain supportive, which should be accommodative of risk based assets – albeit, likely at an elevated volatility level versus recent history. Overall, the global economic recovery remains broad based and, at least for the time being, has survived many of the political headwinds it has faced.
“Central banks are generally supportive and the path to higher interest rates has, to date, been well communicated to markets; and corporates appear to continue to generate reasonable profit levels. That being said, investors need to remain cautious.
“Global economic growth is expected by many to peak during 2018/2019 and political risks remain heightened. A key concern at Quantum is the ever present threat of inflation. A sustained economic recovery and tightening labour market might suggest that inflation is the dog that has yet to bite. In the event of sustained inflation, central banks may find themselves in the unfortunate position of having to raise interest rates faster than expected – this would likely be detrimental to fixed income and equity assets alike. The key is to maintain a diversified portfolio and be in a position to act quickly in light of market developments.” 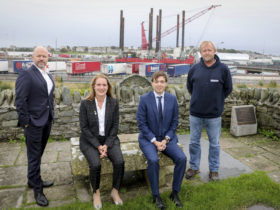 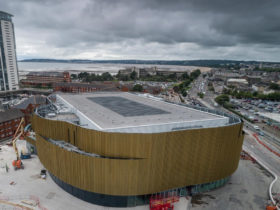 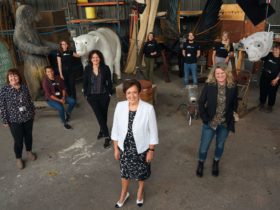