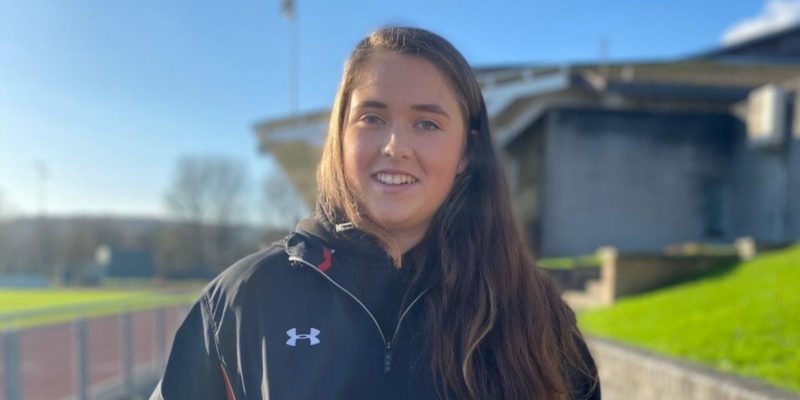 Rugby coach Tirion Thomas was delighted to be honoured for her dedication to sport but now she enjoys preparing for her future career just as much as for the next match.

But she says for now her studies at Swansea University are taking priority. The first-year midwifery student said: “It has been my ambition to be a midwife since I was very young.

“After giving my all to rugby for the past three years I knew this was the time to devote myself to my future career instead, so I’ve had taken a step back from my rugby commitments.”

However, the sport is still an important part of her life, particularly during the pandemic.

“Finding a balance between my degree and my passion for rugby is essential. It allows me to do what I enjoy as well as helping with my mental health – something that is definitely important when completing a demanding course which brings its own challenges.”

Head of Midwifery Education Susie Moore said: “We are so proud of Tirion and her achievement. The fact she has shown such a commitment and dedication to something she is passionate about really speaks volumes for her. We are delighted she is now bringing that drive and enthusiasm to her studies with us and wish her every success.”

Since moving to Swansea from north Wales, Tirion has been training with the University rugby team – when Covid regulations permit – as well as providing support to the rugby club she has played for since she was 11.

Tirion was drawn to rugby after trying dancing and gymnastics. “Nothing seemed to work for me until I discovered my love for rugby. When we moved to Bala from Manchester. I joined the girl’s rugby team and have been part of the club ever since.”

Three years ago, when the girls team found itself without a coach, Tirion took over duties.

“I couldn’t watch the team disappear, especially after how much it had given to me over the years.”

She hopes winning the prestigious award will help to draw further attention to the women’s game.

“An award like this is massive for rugby in general but I feel the greatest impact is the recognition it gives not only to my work but also to the efforts of everyone involved in women’s rugby and the impact that is having, especially in here in Wales.

“Just being nominated was a real privilege but to win was unbelievable. I am still over the moon. Coaching and volunteering is something I thrive on, so it is great to know what I do is having a positive effect on others. Rugby allows me to control my stresses and coaching provides me with joy.”

Through lockdown Tirion and her team-mates have been taking advantage of technology to stay connected, but she said: “These are definitely challenging times. There’s nothing I want more right now than to get on a pitch and play 80 minutes of rugby. What keeps me going is knowing that we will be back on the pitch eventually and I need to be in shape ready for that.

“Rugby has a massive place in my heart – whether as player, coach or supporter I feel the rugby community is just 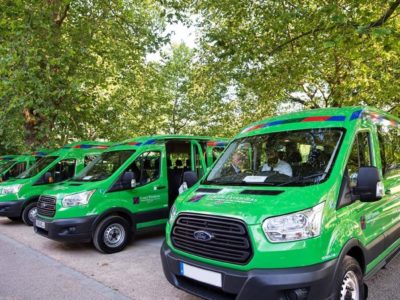 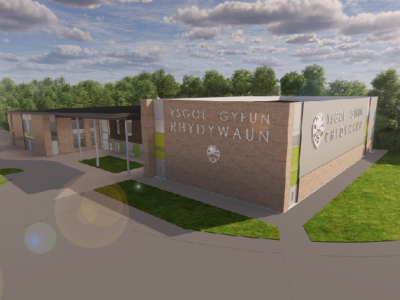 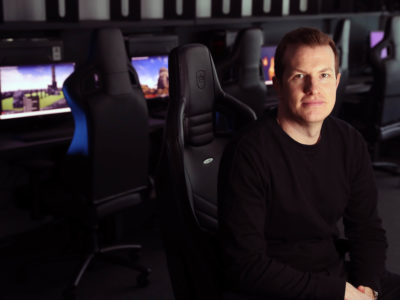 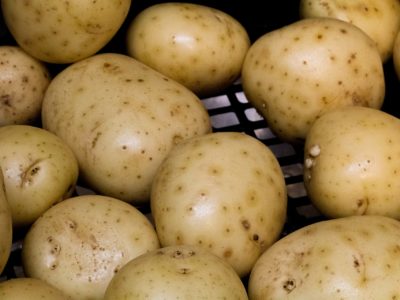