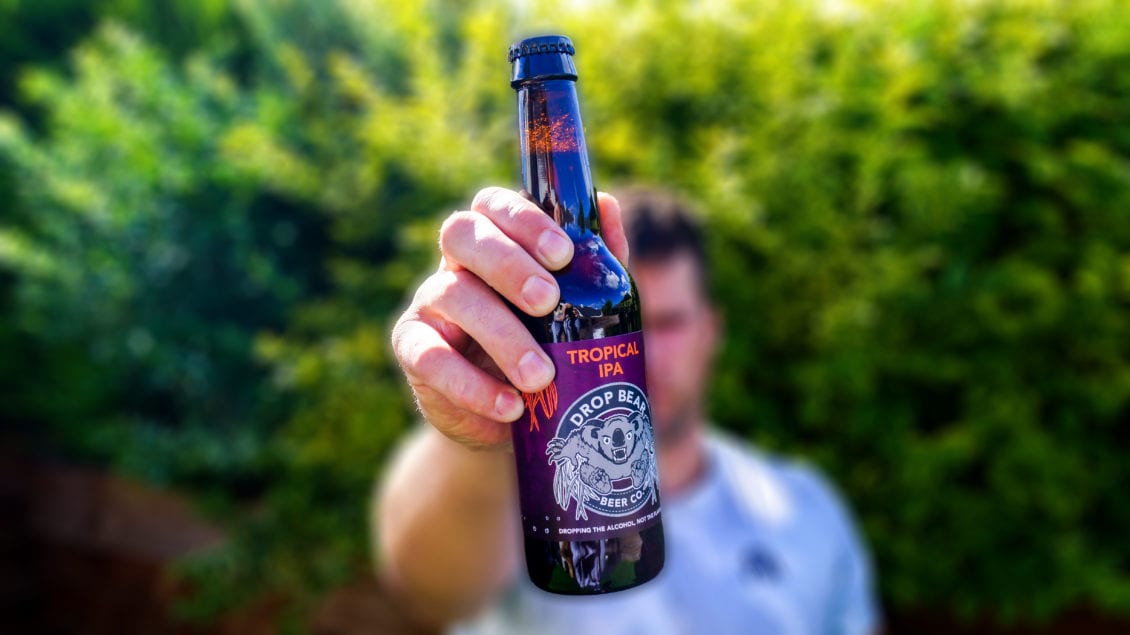 Three more men aged 18, 21, and 23 have been arrested in connection with violent disorder in Mayhill on Thursday, May 20.

This bring the total number of arrests to seven and further arrests are expected over the coming days.

Of the seven who have been arrested, two – aged 21 and 23 – remain in police custody and five have been released on bail with a number of strict conditions including a night-time curfew.

There is a continued, enhanced police presence in the area and there have been no further incidents of violence or disorder since Thursday.

Detective Superintendent Gareth Morgan, who is leading the investigation for South Wales Police, said: “I would like to thank the public for their support and reassure them that the bail conditions will be monitored and enforcement taken if breached.

“These conditions are in place to allow us to effectively engage with the Crown Prosecution Service and allow them time to consider all the evidence in its entirety so that appropriate charges can be brought against those involved.”

Officers are still appealing for information and wish to thank those residents who have already come forward providing witness statements and video footage.

A dedicated team of detectives are carrying out extensive enquiries to identify those involved and are ready to act upon any information received.

Those who want to hand themselves in can do so at Swansea Central Police Station.

Anyone with any photographs or video footage is asked to submit them here: Public Portal (mipp.police.uk)