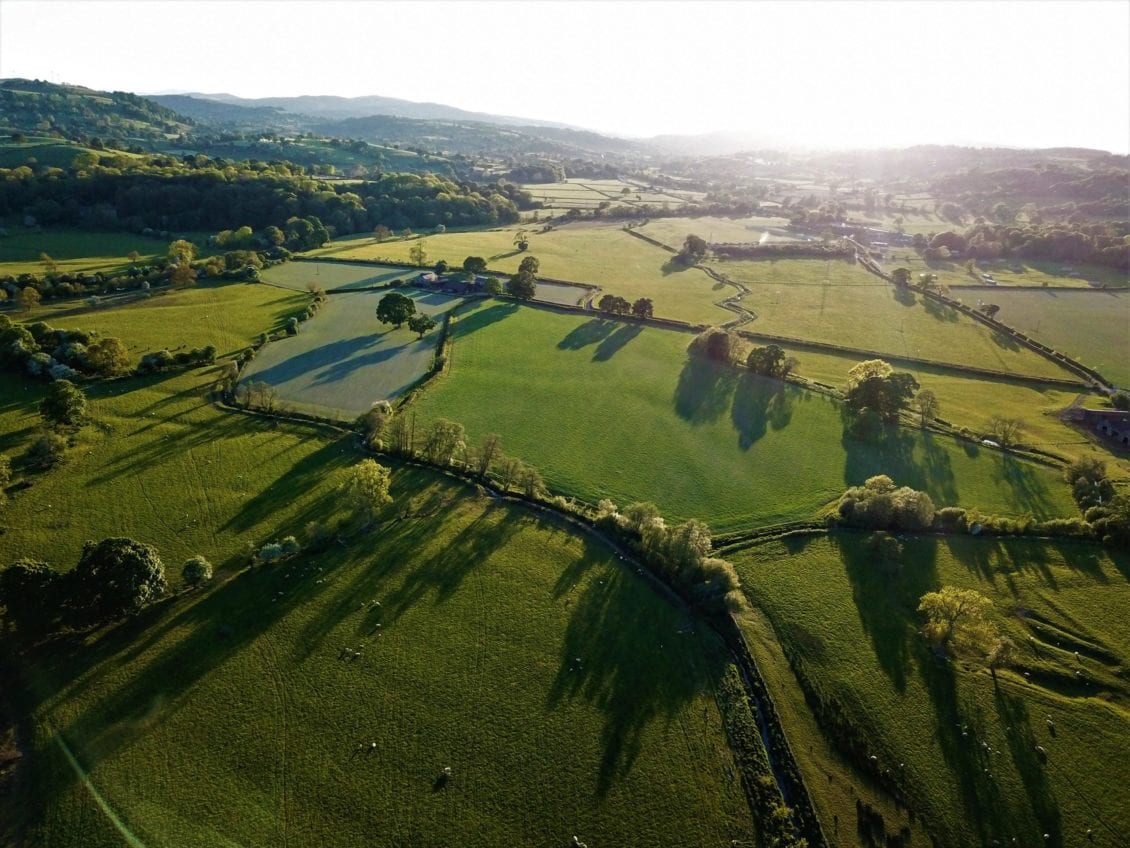 As Europe’s largest agricultural show gets underway for the last time before the UK leaves the EU, Cabinet Secretary for Energy, Planning and Rural Affairs Lesley Griffiths has hailed the Royal Welsh Show as a key moment in the national conversation on the future support for farmers in Wales.

Following the publication of the Welsh Government’s consultation on its new Land Management programme in the weeks running up to the Show, the Cabinet Secretary wants to engage in a dialogue to help shape the ‘made in Wales’ approach.

Over the coming days, the Cabinet Secretary will undertake over forty events at the Royal Welsh Show, hearing the views of farmers, representatives from the food and forestry industries, Unions and partner organisations about the proposals.

The new Land Management Programme will consist of two large and flexible schemes – the Economic Resilience Scheme and the Public Goods Scheme.

Welsh Government officials will hold drop in sessions at the stand providing an opportunity for farmers and the public to come along to find out more about the consultation and give their views.

“This year’s Show is without doubt the most important for a very long time.  It will be the last Show before we leave the European Union and one of the last major opportunities for me to engage with farmers and partner organisations on a mass scale ahead of it.

“I want to use this year’s Show to speak to as many people as possible and have a national conversation about the consultation I launched two weeks ago on our proposals to support farmers and land managers after Brexit.

“Brexit means we will all have to do things in a different way.  Put simply, maintaining the status quo is not an option.

“The way we manage our land matters especially if we are to produce outcomes of importance to everyone in Wales.  The current CAP does not help us achieve these outcomes and is not designed to realise the full value of our land.

“We now have the opportunity to put in place ‘made in Wales’ support systems to deliver wide- ranging benefits. Our proposals will keep farmers farming and position them to thrive in a post-Brexit world.

“Now is the time to forge a new consensus on the role of farmers in Wales.  This is a 16 week meaningful consultation which will inform our plans. I want to hear the views of individual farmers and land managers across Wales and would encourage everyone to have their say over the coming months.”

To complement this work in the red meat sector the Cabinet Secretary will also announce £6.5m of funding to deliver two projects to increase the profitability and resilience of the Welsh dairy sector.

On Tuesday at the Show, the Cabinet Secretary will meet the UK Government’s Secretary of State for Environment, Food and Rural Affairs and call for urgent clarification on future farm funding for Wales.

“During the referendum campaign, we were promised Wales would not lose a penny as a result of leaving the EU.  Two years on, unfortunately we still have no clarity on this.

“I will again be raising this with Michael Gove when I meet with him at the Show on Tuesday.  The UK Government must urgently confirm Wales will maintain its current share of funding.  This is only fair and will provide much needed reassurance for the industry.”