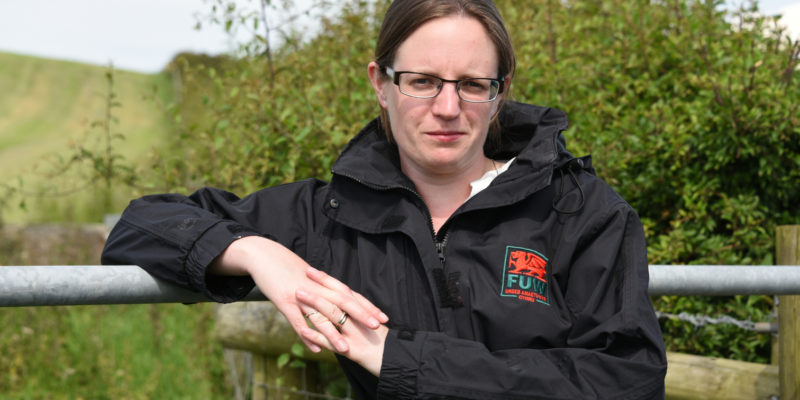 The Farmers’ Union of Wales (FUW) has reacted with dismay that support for Welsh Hydropower has been axed and is urging the Welsh Government to look for a long term solution to keep the production of hydropower on farms a viable option.

The FUW has consistently recognised the threat represented by climate change and the need to take action and farmers in Wales have been instrumental in helping achieve a more than five-fold increase in renewable energy production in the past 15 years.

FUW Policy Officer Charlotte Priddy said: “We are dismayed to hear that the Welsh Government has changed their grant scheme to only supporting community owned hydropower projects with their rates bills, a scheme that has previously provided £1m of support to the sector over the last four years.

“Farmers who can’t afford to pay the rates might be forced to abandon these schemes and that’s the last thing we want. Furthermore, it will deter future take up of opportunities with hydro power, which is also a valuable source of extra income for farmers.”

Hydro schemes, Mrs Priddy outlined, were hit particularly hard when business rates were recalculated across England, Scotland and Wales in 2017 by the Valuation Office Agency.

“In some cases their business rate bill rose by as much as 1,000%, offsetting much – if not all – of the money they made generating electricity. It led to the introduction of a rates relief scheme by the Welsh Government, offering grants to cover some of the costs.

“We appreciate that Covid-19 has put additional pressure on budgets and that difficult decisions are being made but we can not lose sight of the importance of Climate Change. It is unfathomable why support for a scheme that supports the generation of Hydropower would be stopped, especially when the Welsh Government has a target for 1GW of locally-owned renewable energy generation by 2030, and wants 70% of Wales’ electricity needs to come from green sources by the same year,” added Mrs Priddy. 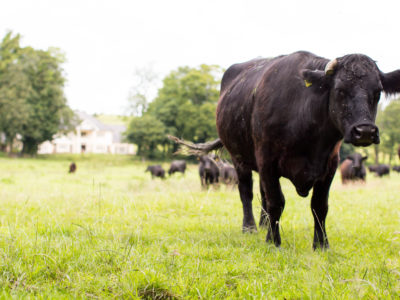 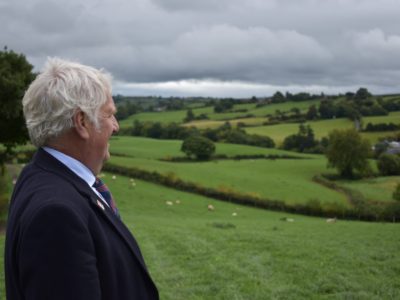