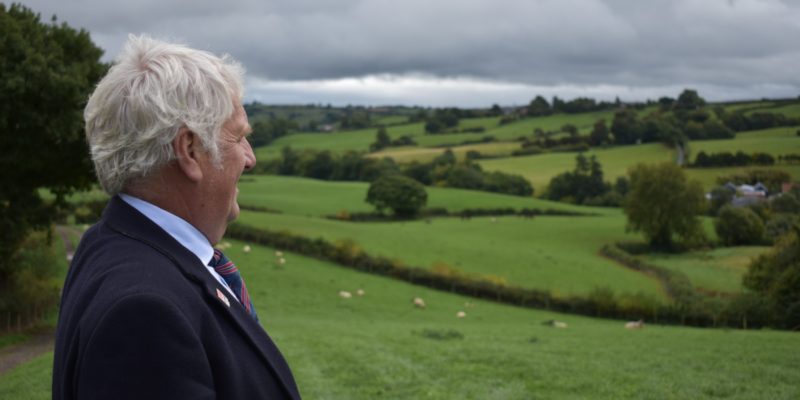 In responding to the Welsh Government’s latest Sustainable Farming consultation, the Farmers’ Union of Wales has supported a number of proposed technical changes to the Basic Payment Scheme (BPS) – but is adamant that plans to move Rural Development principles and objectives away from supporting farming, rural economies and jobs are wrong.

The Sustainable Farming and our Land: Simplifying Agricultural Support consultation set out eleven technical proposals relating to the BPS, which is expected to remain in place for a number of years while a new ‘Sustainable Farming Scheme’ (SFS) is developed.

However, a second section of the consultation proposed radical changes to the principles, mission, objectives and priorities of the Rural Development Programme (RDP).

“Around two thirds of Wales’ total BPS and RDP budget is paid to farmers through the Basic Payment Scheme, so the RDP currently accounts for about a third of the budget,” said FUW President Glyn Roberts.

“The Welsh Government proposes phasing out the BPS altogether and moving all of the funding to what we currently call the RDP.

“This is a concern in itself highlighted repeatedly by the FUW, given that those farmers in other countries we will be competing against will continue to receive some sort of Basic Payment.

“However, if funding is to be delivered to farms through the RDP in a way which protects farm businesses, rural economies and jobs, it is essential that the principles, mission, objectives and priorities of the RDP retain a focus on doing just that.”

Mr Roberts said that while the current EU derived RDP objectives and priorities included fostering the competitiveness of agriculture, ensuring the sustainable management of natural resources, and climate action and developing rural economies and communities including the creation and maintenance of employment the Welsh Government proposed a significant move of the focus towards environmental priorities and objectives.

“The current RDP objectives already include meeting local and global environmental needs, and we fully support the retention of these.

“However, the FUW believes that the Welsh Government’s new proposed objectives and priorities are so focussed on environmental outcomes that they fail to address the economic and social/cultural needs of rural communities, to the extent that they risk damaging the economic, social and cultural sustainability of Welsh communities,” said Mr Roberts. 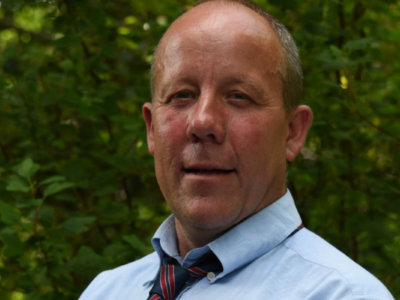 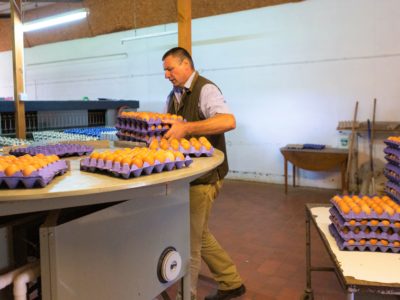